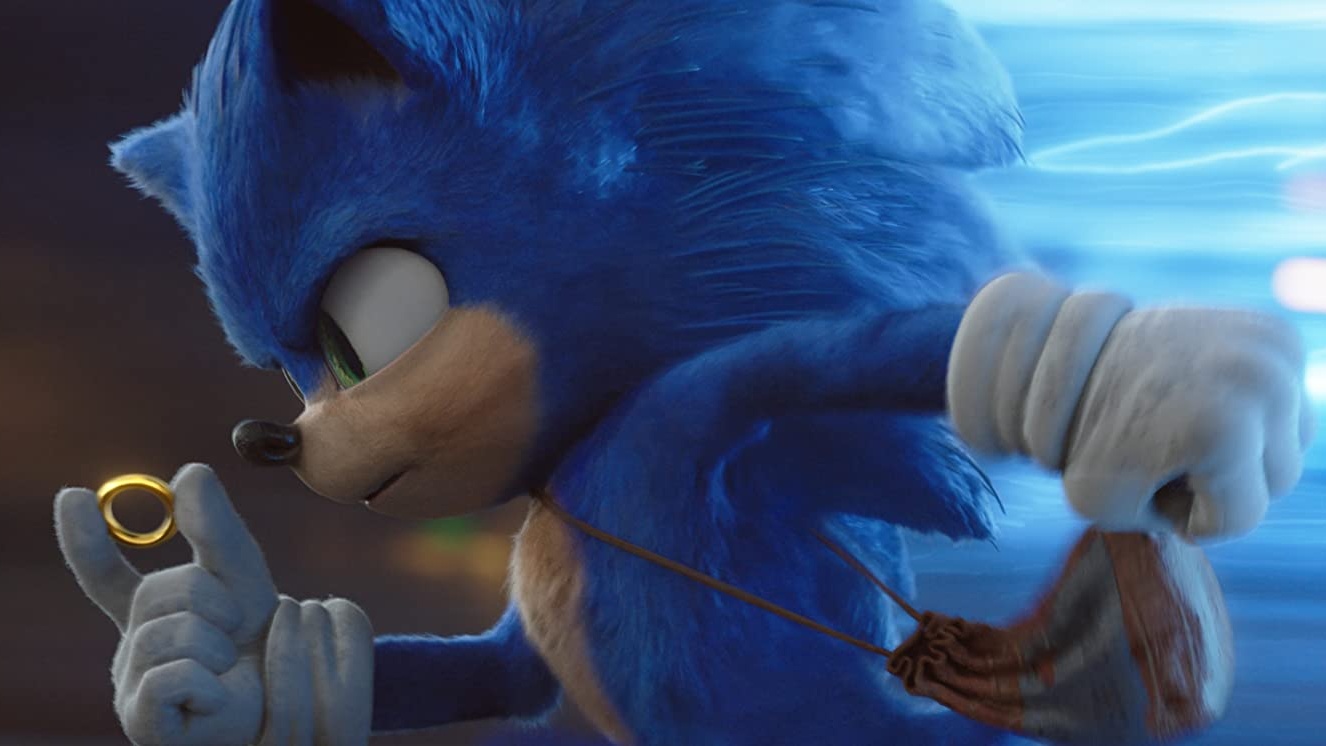 According to Forbes, Sonic the Hedgehog has just passed a major box office milestone. The Sega video game adaptation, as of this writing, has earned $145.7 million at the domestic box office, which means it has passed the gross of 2019’s Detective Pikachu ($144.1 million), making it the highest-grossing video game movie ever domestically.

This is excellent news for Paramount Pictures, as the studio was in need of a financial win. More importantly, they, like every other studio in Hollywood, could really use something that can possibly be spun into a franchise. To date, Sonic the Hedgehog has earned $306.4 million globally, which should be enough to consider it a moneymaker, given its reported $90 million budget.

Detective Pikachu, meanwhile, earned $433 million globally. It is unlikely that Sonic can surpass that number, but that has more to do with external factors not released to moviegoers’ desire. Theaters in China, as well as across Europe and Asia, have been forced to shut down amidst the growing coronavirus pandemic. Theater chains in the U.S. have begun closing as well. That has had a huge effect on the global box office, with hundreds of millions in losses already suffered. It’s impossible to know how the film might have performed under normal circumstances.

Jeff Fowler made his directorial debut on the adaptation, with Deadpool director Tim Miller producing. The film currently holds a reasonably solid 64 percent critical approval rating on Rotten Tomatoes, to go with a stellar 93 percent audience rating. Odds are, a sequel is in the cards.

“I I believe, I don’t know if I’m supposed to say. As many as they want to make,” James Marsen recently said in an interview with Variety when asked about a sequel. “Yeah, that’s my somewhat vague answer. It is such a good group of people and it was so much fun to see Jim [Carrey] enjoying himself again. I think this was his second-biggest opening weekend of all of his movies. I was kind of amazed at that statistic. He just had a big smile on his face and he was hugging everyone. It just felt like it was such a cool thing.”

Here’s the official synopsis for Sonic the Hedgehog.

“SONIC THE HEDGEHOG is a live-action adventure comedy based on the global blockbuster video game franchise from Sega that centres on the infamously brash bright blue hedgehog. The film follows the (mis)adventures of Sonic as he navigates the complexities of life on Earth with his newfound – human – best friend Tom Wachowski (James Marsden). Sonic and Tom join forces to try and stop the villainous Dr. Robotnik (Jim Carrey) from capturing Sonic and using his immense powers for world domination.”

So what do you think? Will we see a Sonic sequel happen? Do you think this movie deserves the record over Detective Pikachu? Join in on the conversation over on Facebook or Twitter! 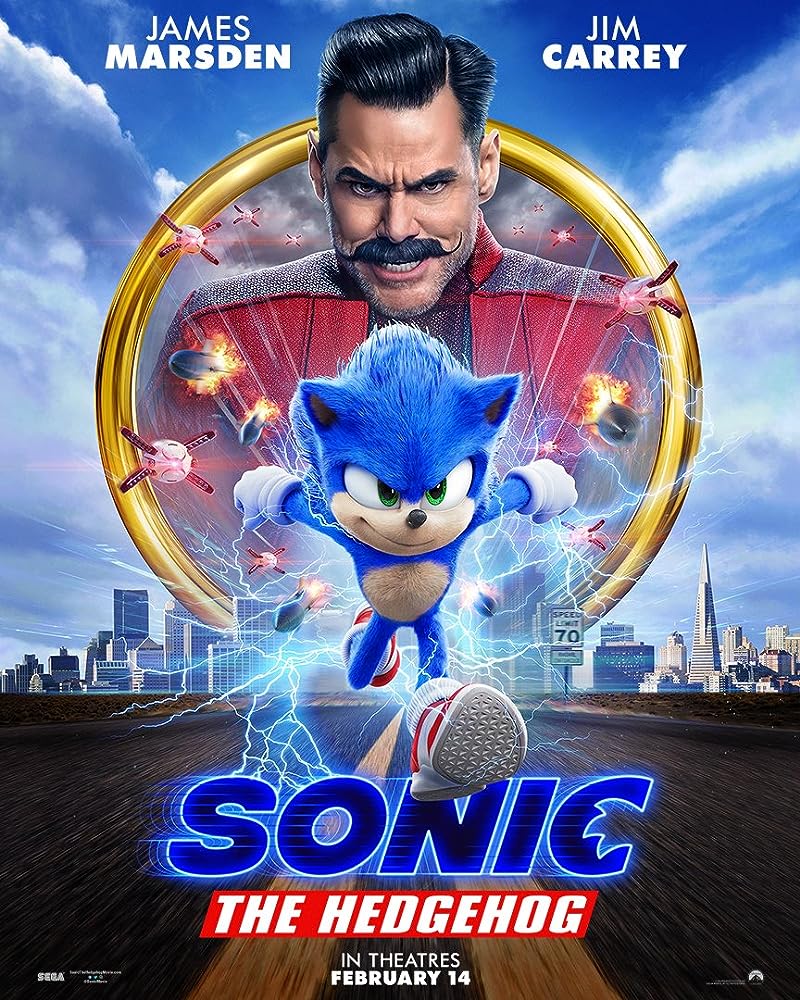 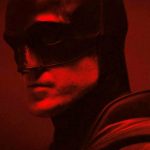 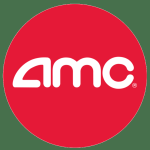