PSA: The Spectacular Spider-Man Is Now Streaming On Netflix 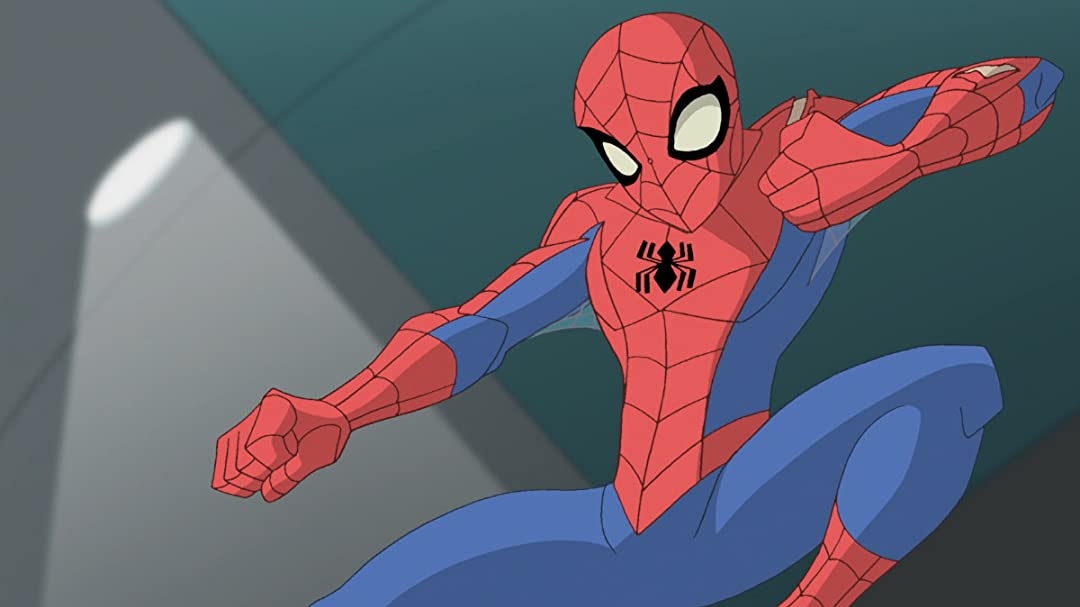 Spider-Man fans who are also Netflix subscribers have reason to celebrate. One of the most beloved Spidey shows ever, The Spectacular Spider-Man, is now available on the streaming service in its entirety. The show may have been short-lived but its impact was no less great. Now, those of you who never had the chance to see it, or those who want to revisit the series, can do so at the click of a button.

The Spectacular Spider-Man originally aired between 2008 and 2009 on Disney XD. It only lasted 26 episodes but, over the years, its reputation has grown substantially. The series has a perfect 100% approval rating on Rotten Tomatoes. That is rare air for any movie or TV show. But as far as Spider-Man goes, this is the only adaptation to ever score that high. Not even Spider-Man: Far From Home can claim that feat. It will have to settle for being one of the highest-grossing movies of all time.

Here is the synopsis for The Spectacular Spider-Man.

“Teenager Peter Parker tries to juggle his two new worlds — he must learn how to use his new powers and responsibilities as Spider-Man while keeping it a secret from his high school friends and teachers. As important as school is to Peter, Spider-Man is expected to be a super hero and protect citizens from mutant lizards, an evil vulture and a cast of other villains.”

Greg Weisman (Young Justice) and Victor Cook (Scooby-Doo! Mystery Incorporated) developed the series for Disney XD at the time. It was, of course, based on the iconic Marvel Comics superhero created by Stan Lee and Steve Ditko. There had been many tv shows based on marvel comics with the character before, Spider-Man: The Animated Series garnering a lot of love in the 90s. But fans have truly come to embrace this show as one of the most accurate translations of the character in any medium. It feels loved much in the same way that Batman: The Animated Series is loved. Granted, that show did last a lot longer.

There is no telling how long the show will be on Netflix. Disney has been trying to get all of the Marvel content under one roof, with that roof being Disney+. Even the former Netflix shows like Daredevil now reside on Disney+. That being the case, we expect this to be a temporary license with the show eventually making its way to Disney+. Still, for now, this is where fans can find some Marvel-related joy that may have slipped through the cracks.

The Spectacular Spider-Man is streaming now on Netflix.

So what do you think? Have you watched the show before? Where do you think it ranks in terms of Spider-Man adaptations? Join in on the conversation over on Facebook or Twitter! 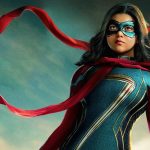 PSA: Ms. Marvel Is Now Streaming In Its Entirety On Disney+