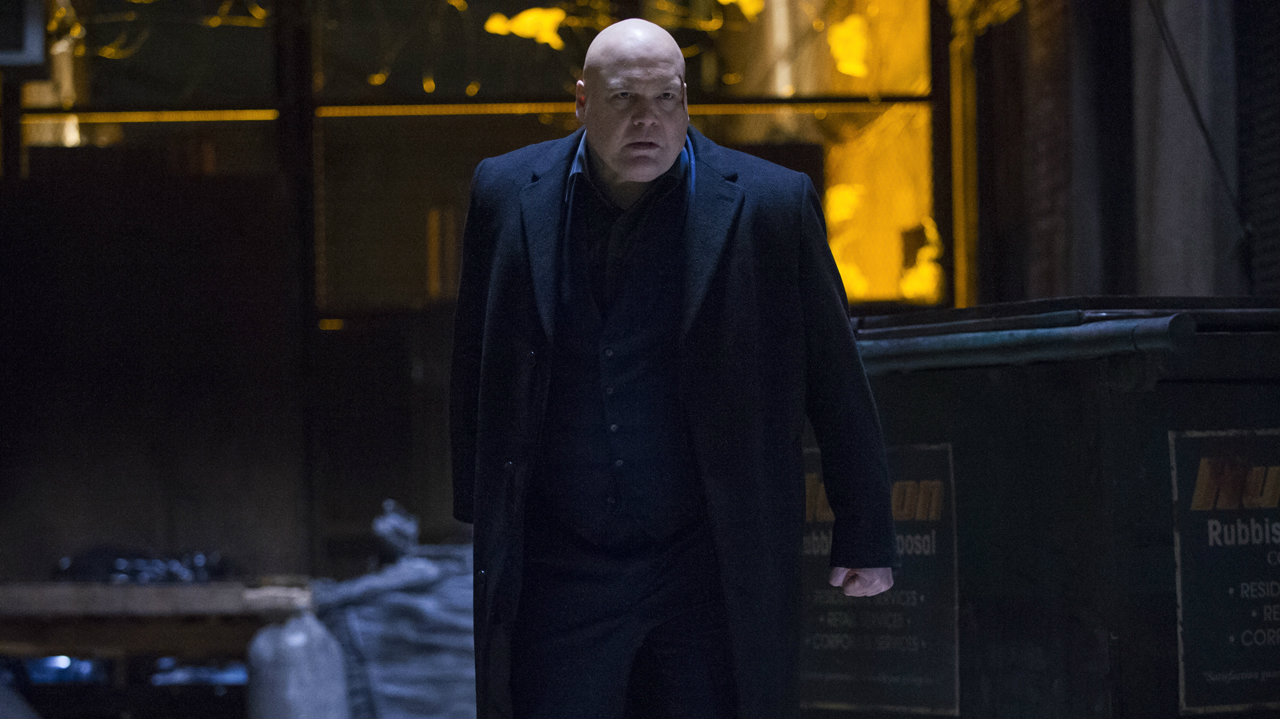 Since the 1960s, Marvel Comics has given birth to more than its fair share of beloved characters, and naturally, iconic figures like Spider-Man and the X-Men have been adapted to film and television many times over the years. However, while the ongoing Marvel Cinematic Universe already stands as the highest-grossing film franchise of all time less than a decade after its debut, Marvel characters have never strayed far from the small screen. Here are the five best television shows based on Marvel characters. For the record, we’re limiting our list to no more than one series per character. So don’t expect to see numerous Spider-Man shows listed here, for example. 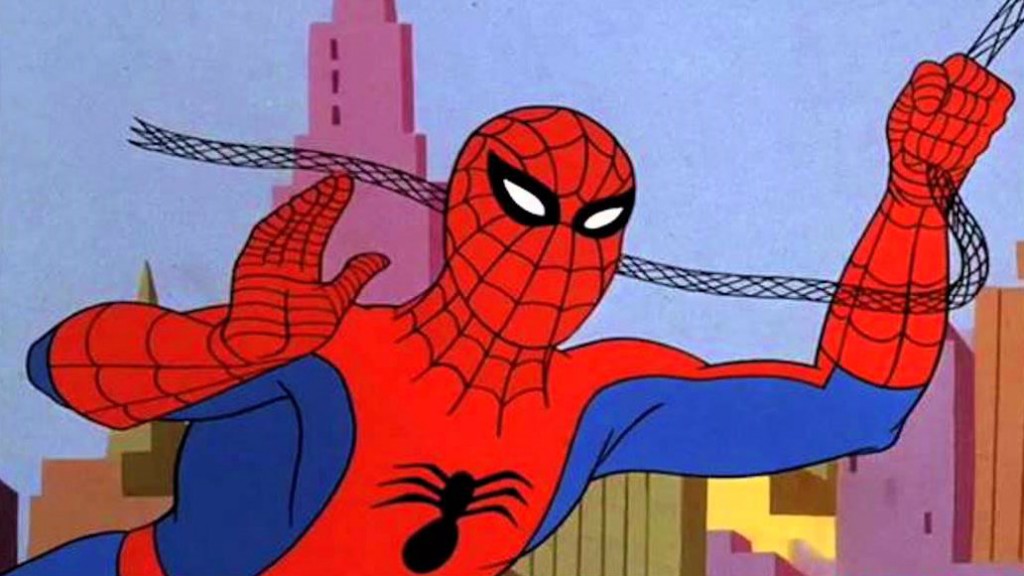 Everyone's favorite webslinger has quite the accomplished television career behind him, especially in the realm of animated adaptations. However, his first series still stands above the rest for a number of reasons. First, the show helped bolster the character's widespread popularity early on, undoubtedly helping to build his fanbase just a few years after he debuted on the page. Moreover, Paul Francis Webster and Bob Harris's theme song — yes, the one we all know — has remained a key part of the Spider-Man legacy ever since, receiving numerous covers over the years, including one by vocalist Michael BublÃ© for 2004 film Spider-Man 2. With Paul Soles voicing the friendly neighborhood webhead and his mild-mannered alter-ego, the show was instrumental in building Spidey's reputation as the de facto mascot for all of Marvel Comics. If that's not reason for its inclusion among Marvel's most accomplished television endeavors, we don't know what is. 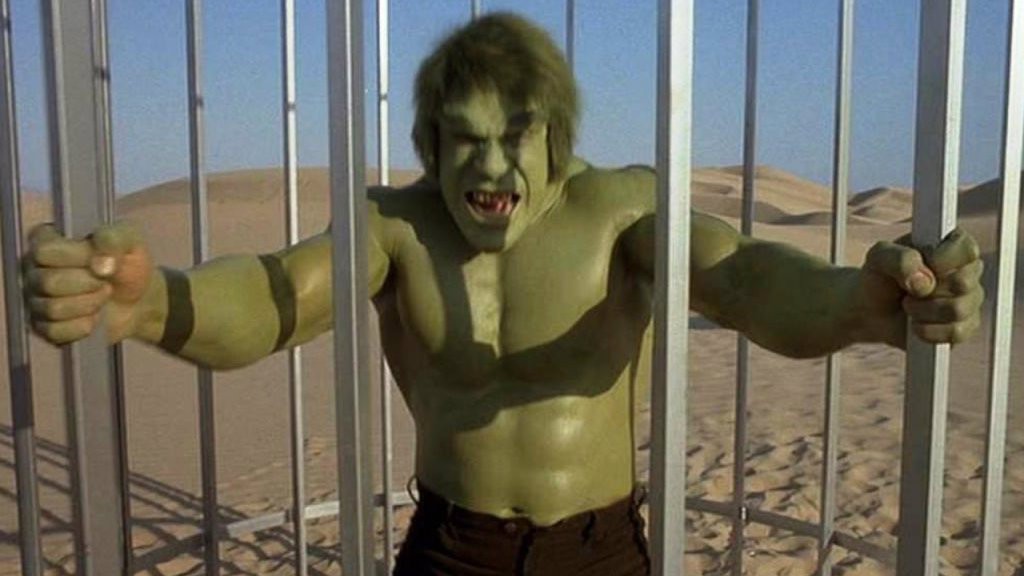 Lou Ferrigno in The Incredible Hulk

Long before his two mediocre films and his (finally!) standout role in 2012 hit The Avengers, the emerald giant was brought to TV simply by painting bodybuilder Lou Ferrigno green. Much like that early Spider-Man animated series, The Incredible Hulk helped introduce mainstream viewers to the Marvel mainstay, who has remained one of the most popular and powerful characters the company has ever created. The show's depiction of the dichotomy between Ferrigno's Hulk and Bill Bixby's David Bruce Banner placed a great emphasis on the psychology of each as well as their bizarrely symbiotic relationship between them. As he wanders from place to place in search of a way to cure himself, Banner gets mixed up in one adventure after another and even led to three television films in the late 1980s which finally resolved the series on a definitive note. For his part, Ferrigno has even continued onboard to voice the character in all of his Marvel Studios film appearances thus far. 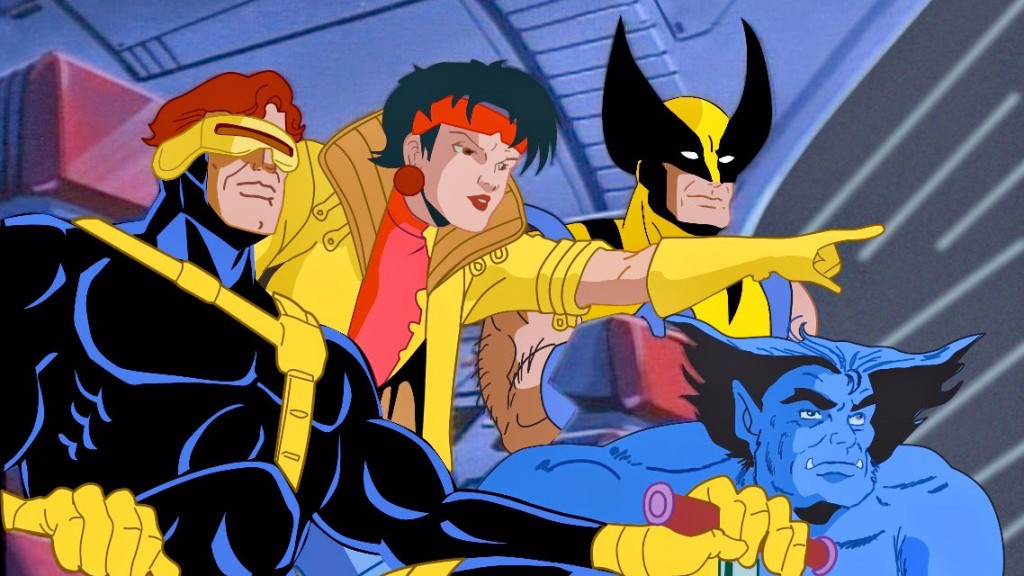 For the past 15 years, the X-Men have established one of the most prolific and successful superhero film series in history. However, in the 1990s, this Saturday morning favorite was perhaps the best-known version of the iconic Mutant characters. With a dark but playful tone, the show tackled a number of the most famous storylines from the comic books, including the Dark Phoenix saga and Days of Future Past. Professor X, Magneto, Wolverine and the rest were brought to vibrant life with rich writing and a top-notch visual style that ultimately came full-circle to inspire a comic book title based on this series itself. Along with DC's Batman: The Animated Series, X-Men led to the a mid-1990s boom in comic book cartoons, setting the stage for the big-screen explosion with Bryan Singer's original live-action film in 2000. Subsequently, Marvel tried to launch other animated series centering on the X-Men, but none has matched the impact and popularity of this one. 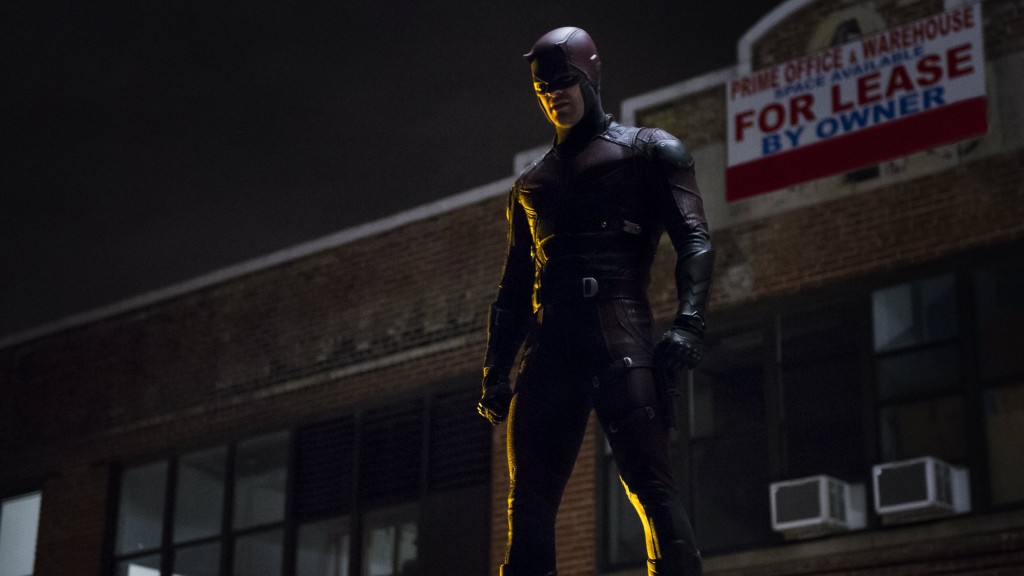 When it was announced that Marvel Studios was taking a hand-picked few of its characters over to Netflix, fans instantly got their hopes up that it signalled the beginning of a more intense and grittier branch of the Marvel Cinematic Universe. Thankfully, that was exactly the case with the debut of Daredevil. Charlie Cox stars as blind Hell's Kitchen attorney Matt Murdock and imbues the character with such charm, conviction and relatability that even critics of Ben Affleck's 2003 film were forced concede that Cox was the perfect choice. Equally strong are the supporting cast — notably Vincent D'Onofrio's Wilson Fisk a.k.a. Kingpin — and the complex narrative tale that weaves together underworld corruption and martial arts action so well that many Marvel fans were quick to declare Daredevil superior to many of the MCU film releases that preceded it. Season 2 is set to add The Walking Dead star Jon Bernthal as the Punisher. So it's very likely that Daredevil fans might get an even more exciting batch of episodes in the near future. 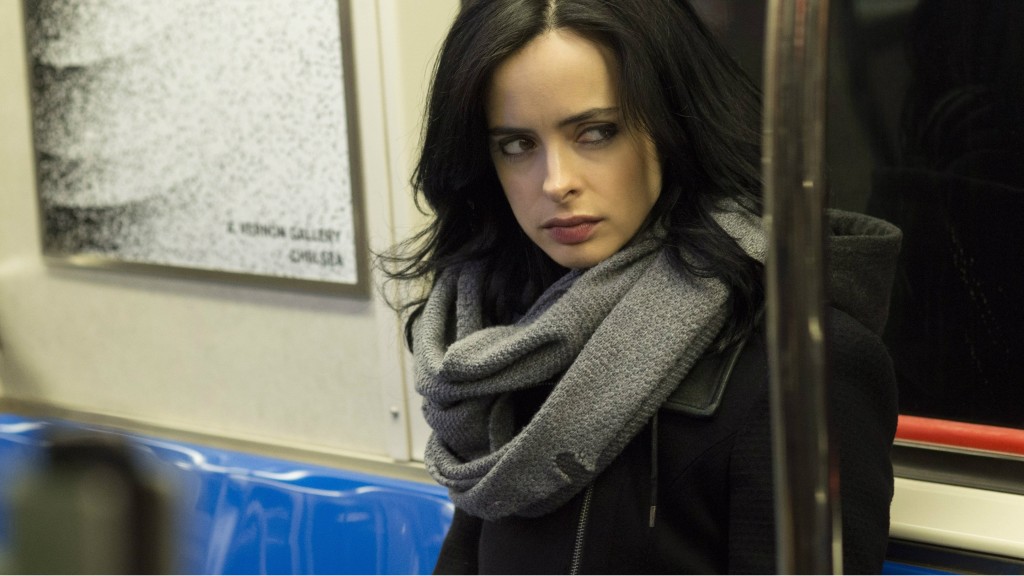 Proving that the massive critical success of Daredevil wasn't a fluke, Jessica Jones brings the title character to live action for the first time with Krysten Ritter as the hero-turned-private-detective. Taking a noir approach to the Alias comic books that starred Jones — so named for her Alias Detective Agency — the show focuses in on the hero's quest to take down a dark figure from her past (David Tennant). Along the way, she finds kinship with another lost soul in Mike Colter's Luke Cage, also a Marvel hero who is set to headline his own Netflix series. Just as extreme and shocking as Daredevil, Jessica Jones is bold, fresh storytelling from Marvel Studios and marks its first project to center on a modern-day woman. The writing and Ritter's performance don't disappoint, and while the series has not been officially renewed for season 2, the enthusiastic response from fans and critics means that it's probably inevitable.

What’s your favorite television series based on Marvel Comics? Share your thoughts in the comments section below. 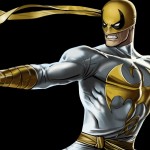 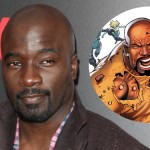