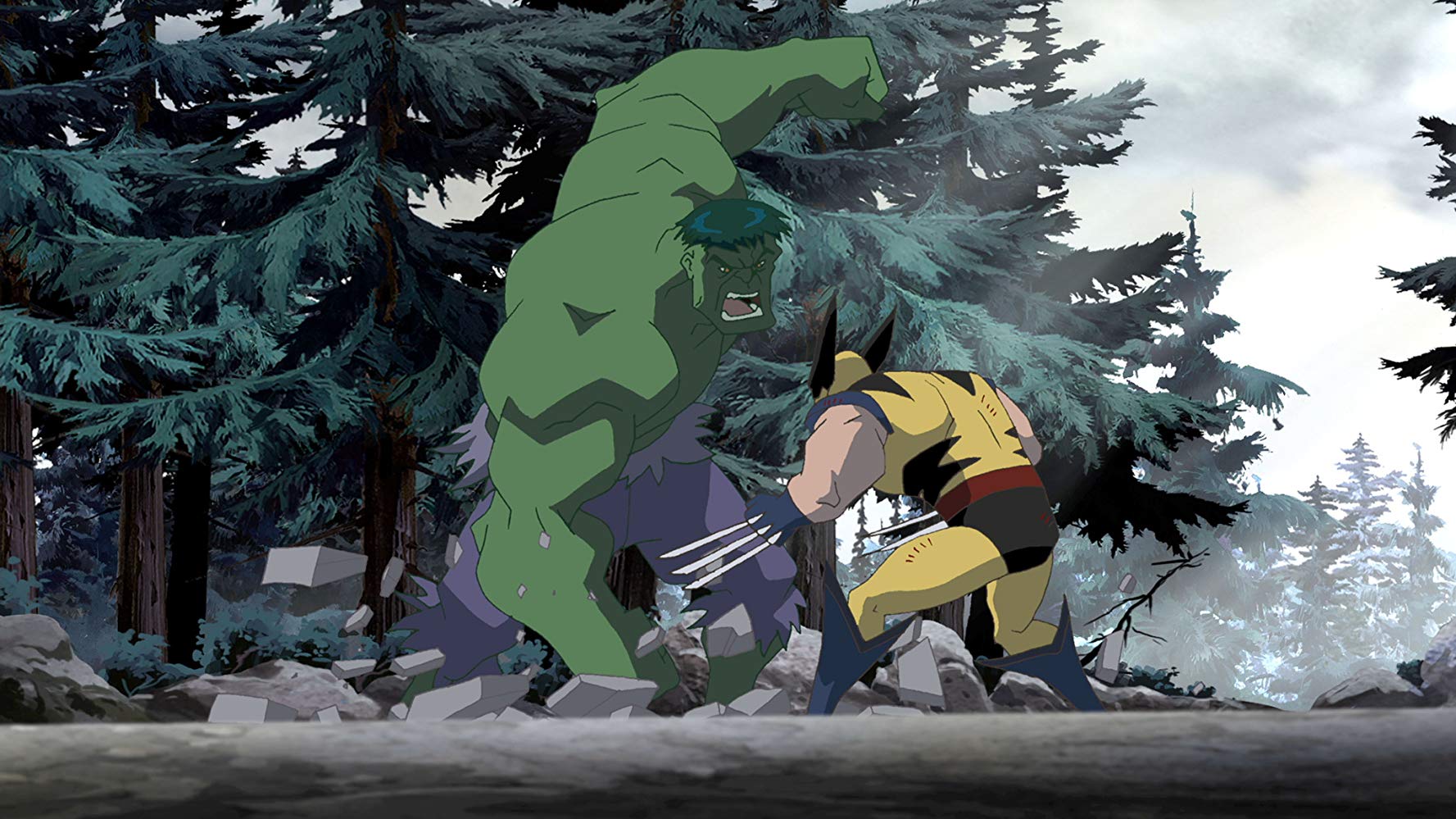 Could we be seeing a Hulk vs. Wolverine movie in the Marvel Cinematic Universe? If Mark Ruffalo has his way, we just might. As reported by Comicbook.com, Ruffalo recently appeared at Tokyo Comic Con. During his appearance, the Bruce Banner/Hulk actor revealed that he’s recently had some intriguing conversations with Marvel Studios head Kevin Feige.

“Kevin Feige just asked me last week if I had any more ideas or stories for the Hulk,” Ruffalo said. “And I said yeah, I think there’s still some stories to tell. And he said, ‘Well why don’t you come in and tell me about them and we’ll see if we can find a place for you in the Marvel universe?’”

So what story did Ruffalo specifically mention? It’s one fans will surely be excited to consider. “Hulk vs. Wolverine. I’d like to see that. Hulk vs. Wolverine,” Ruffalo said. As fans of either character may recall, Wolverine’s first appearance in the world of Marvel Comics was in two issues of The Incredible Hulk, in which, the two powerful characters duked it out.

Even just a couple of years ago, something like this would have been a pipedream, but a lot has changed. Earlier this year, Disney merged with Fox in a landmark $71.3 billion deal. Fox previously held the rights to the Fantastic Four and X-Men. Now, those rights are back in the hands of Marvel, since Disney owns Marvel. That being the case, there’s no reason that Wolverine and Hulk couldn’t appear on screen together at some point. The question is, will this happen?

Hugh Jackman hung up the claws following the release of Logan, so Marvel will need to recast the role. What better way to bring in a new actor than have him square off against Ruffalo’s Hulk, a beloved part of the MCU? But, at best, this feels like something that would be a long way off.

“I’m extremely excited about those characters and about bringing Marvel’s First Family up to the platform and the level that they deserve,” Feige said previously regarding the future of the X-Men and Fantastic Four into the MCU. “The truth is, I’m excited for all of them. I’m excited, and it’s not just the marquee names you know — there are hundreds of names on those documents, on those agreements. And the fact that Marvel is as close as we may ever get now to having access to all of the characters, is something I’ve been dreaming about for my almost 20 years at Marvel. And it’s very exciting.”

So what do you think? Should Marvel do a Hulk vs. Wolverine movie? Who would you like to see cast as the new Wolverine in the MCU? Join in on the conversation over on Facebook or Twitter! 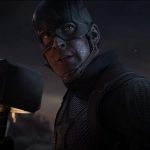 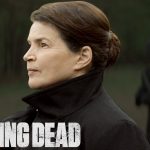 The Walking Dead Spin-Off Finally Has a Title