PSA: Hawkeye Now Streaming In Its Entirety On Disney+ 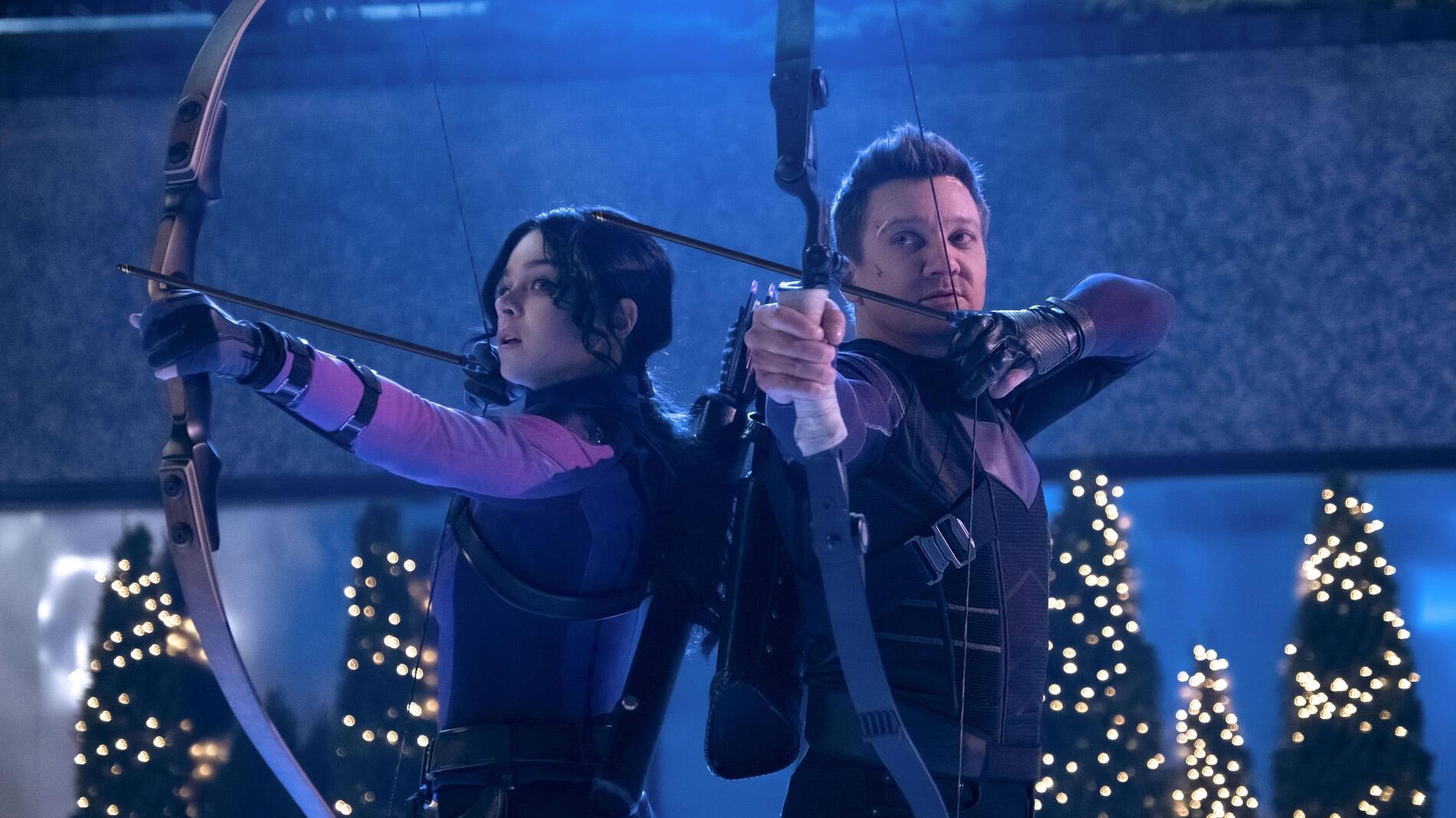 Alright, Marvel fans who prefer the binge-watch, your time has arrived. Hawkeye season 1 is now streaming on Disney+ in its entirety. While a great many MCU fans have surely been watching since the beginning, holdouts no longer have to wait. For those who wish to watch the show from top-to-bottom in a single go, the time is now. No need to dodge spoilers for much longer. No need to mute notifications on Twitter. Just good old fashioned TV without fear of having things ruined.

Hawkey premiered in November and finally set the stage for Jeremy Renner’s Clint Barton to get a solo project within the Marvel Cinematic Universe. At one point, the idea was for Renner to get a solo movie, much like Black Widow. However, once Disney+ becamse a bigger deal, the idea pivoted to a series. A series that brought Kate Bishop into the fold, which is a big deal. Undoubtedly, this is just the beginning for her.

Here is the synopsis for Hawkeye.

“Marvel Studios’ ‘Hawkeye’ stars Jeremy Renner as Hawkeye, who teams up with another well-known archer from the Marvel comics, Kate Bishop, played by Hailee Steinfeld. “

Jonathan Igla served as head writer of the show, with Rhys Thomas directing, along with duo Bert and Bertie helming some episodes. The show ran for six episodes in total. That is a somewhat small number compared to many other cable shows. But these shows have massive budgets comparable to any MCU movie. As such, that limits the number of episodes they can make. It’s compromise to maintain that same quality across both the movies and TV shows.

The cast also includes Hailee Steinfield, Vera Farmiga, Fra Fee, Tony Dalton, Zahn McClarnon, Brian d’Arcy James and Alaqua Cox. Maya, played by Cox, is actually shaping up to be an important character. Marvel Studios has already announced a spin-off for her character titled Echol. What’s more amazing is that Cox is deaf and an amputee in real life. To add to the amazement, this was her first major acting gig. It seems to be working out well for her.

Plenty more MCU shows are on the way for Disney+. This includes Ms. Marvel, She-Hulk, Moon Knight, Ironheart, Armor Wars, Secret Invasion, the animated X-Men ‘97, What If…? season 2, Agatha: House of Harkness and Marvel Zombies. Plus, Ryan Coogler is working on an untitled Wakands Series. More recently, we learned that Shang-Chi director Destin Daniel Cretton is developing a mystery MCU series as well.

Hawkeye is streaming now on Disney+.

What do you think? Have you been keeping up with the show? Or have you been waiting to binge it all at once? Join in on the conversation over on Facebook or Twitter! 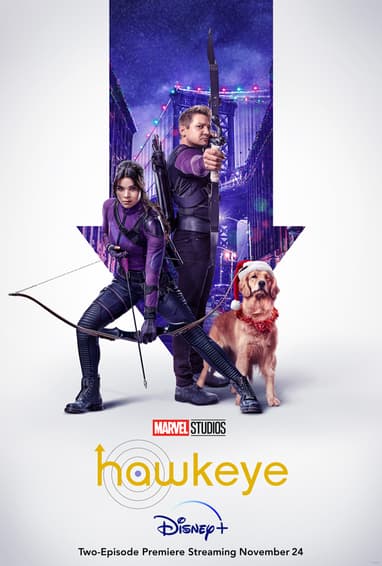 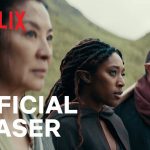 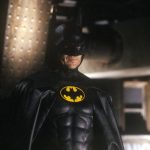