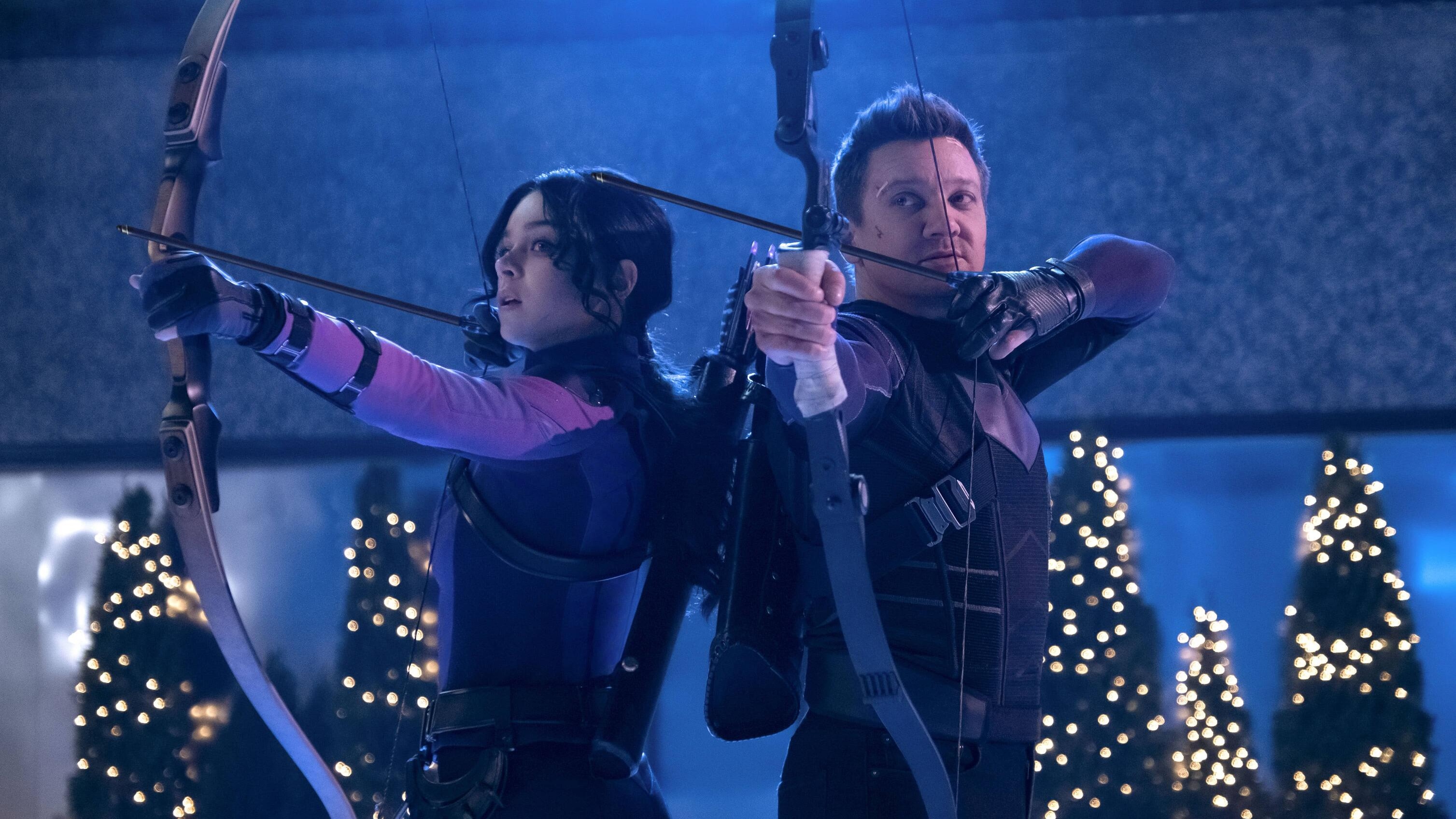 The time has arrived for Clint Barton to take the spotlight. After months (and arguably years) of build-up, Hawkeye has finally arrived on Disney+. This gives the Marvel Cinematic Universe’s resident archer his first solo project, and he’s bringing Kate Bishop along for the ride. Indeed, Marvel’s other Hawkeye, played by Hailee Stanfield, is a big part of the series. Now, you can stream the first two episodes of the series heading into the holiday weekend.

Jeremy Renner has been a huge part of the MCU for a decade now. The actor originally appeared in Thor briefly before taking a big role in The Avengers. However, he has yet to get the chance to lead a solo project. Scarlett Johansson’s Black Widow was in a similar boat until earlier this year. But the advent of Disney+ has opened up that avenue for Hawkeye. Thus far, critics have responded well to the show, as it currently sits at 87 percent on Rotten Tomatoes.

Kick off the holiday season with Marvel Studios’ #Hawkeye! The first two episodes are now streaming on @DisneyPlus. pic.twitter.com/N4CXE1YrmV

Here is the synopsis for Marvel’s Hawkeye.

“Marvel Studios’ ‘Hawkeye’ is an original new series set in post-blip New York City where former Avenger Clint Barton aka Hawkeye has a seemingly simple mission: get back to his family for Christmas. But when a threat from his past shows up, Hawkeye reluctantly teams up with Kate Bishop, a 22-year-old skilled archer and his biggest fan, to unravel a criminal conspiracy.”

WandaVision, The Falcon and the Winter Soldier and Loki kicked off this new era of MCU TV shows earlier this year. But Marvel Studios has much more planned. Ms. Marvel, She-Hulk, Moon Knight and Secret Invasion are all in production, likely coming our way in 2022. Ironheart, Armor Wars and Agatha: House of Harkness are also on the way. On the animated side, we’ve got What If…? season 2, Marvel Zombies, Spider-Man: Freshman Year and X-Men ‘97. Disney+ is doing a lot to ensure Marvel fans stay subscribed.

Meanwhile, Hawkeye is billed as a limited series, consisting of six episodes. So, unlike Loki, we likely won’t be seeing a second season.

Hawkeye episodes 1 and 2 are now streaming on Disney+.

So what do you think? Are you excited for the show? Do you dig Kate Bishop finally making her way to the MCU? Join in on the conversation over on Facebook or Twitter! 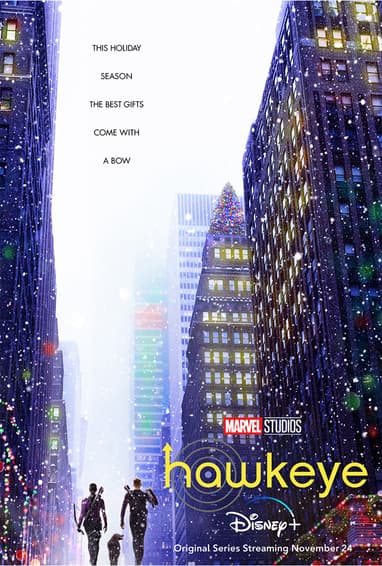 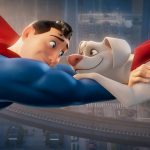 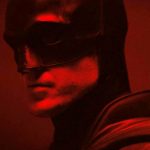