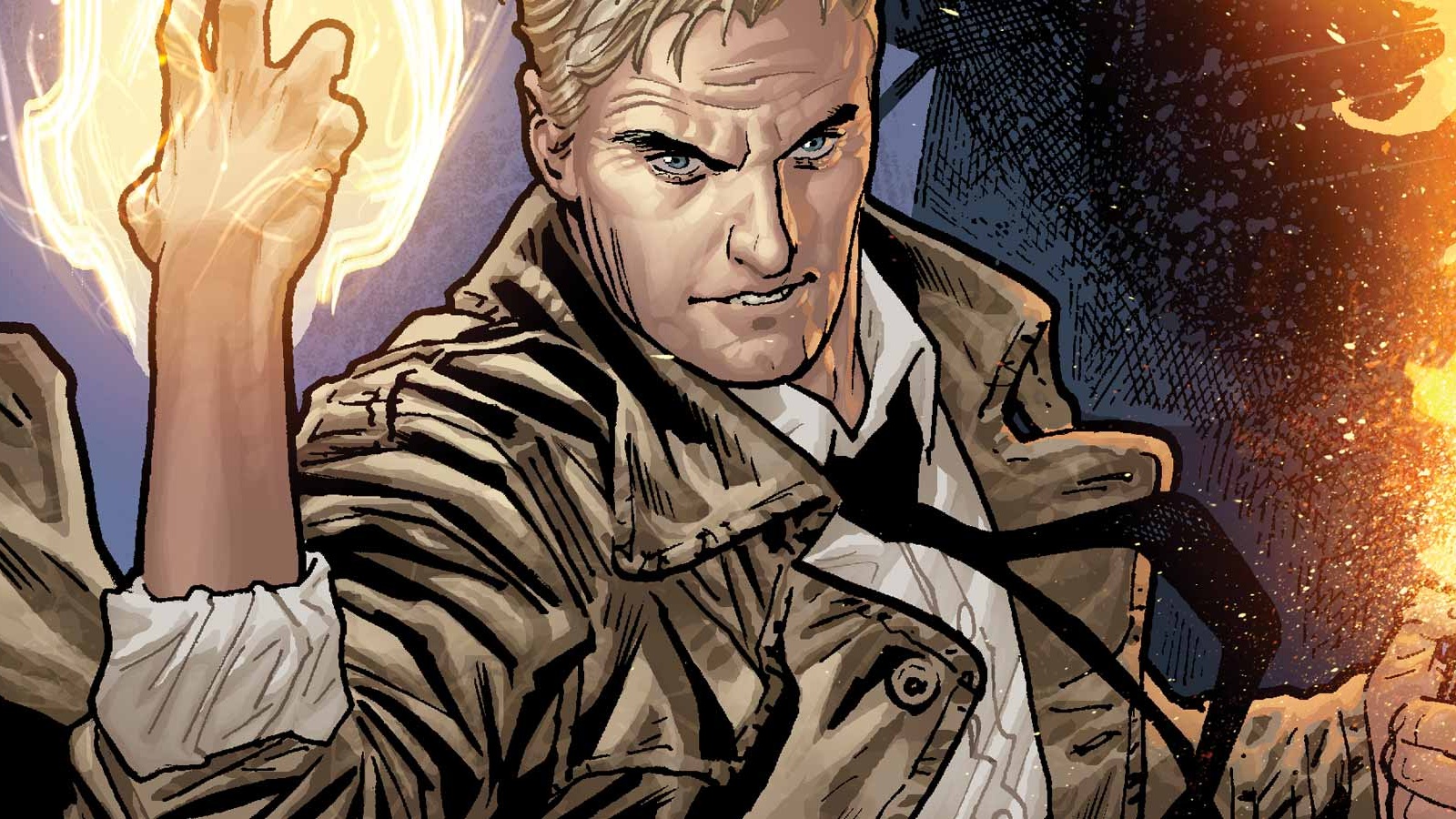 Constantine is coming back to the small screen. According to Variety, HBO Max is developing a series based on the DC Comics character. Details are currently scarce but the show is said to be in the early stages. It is said that they are currently searching for an actor to take on the role of John Constantine.

Guy Bolton is currently attached to write the show. This will presumably exist in the same universe as the Justice League Dark series, which is being developed by J.J. Abrams. The idea seems to be that HBO Max will create solo shows for characters like Constantine and other members of the team, such as Swamp Thing, Madame Xanadu, Deadman, and Doctor Mist. Then they will meet in Justice League Dark. This will mirror what Netflix did with The Defenders after first releasing Daredevil, Jessica Jones, Luke Cage and Iron Fist.

Constantine has been adapted several times in the past. Keanu Reeves played the character in a 2005 movie. Rumors have swirled that a sequel is in development. Matt Ryan, meanwhile, played the lead in NBC’s TV show, which only lasted one season. Ryan has since played the part in The CW’s ArrowVerse ons shows like Arrow and Legends of Tomorrow. Ryan has also voiced the character in several animated projects, such as the Justice League Dark animated film.

Here is the synopsis for NBC’s Constantine.

“Based on the wildly popular comic book series ‘Hellblazer’ from DC Comics, seasoned demon hunter and master of the occult John Constantine (Matt Ryan, “Criminal Minds”) is armed with a ferocious knowledge of the dark arts and a wickedly naughty wit. He fights the good fight – or at least he did. With his soul already damned to hell, he’s decided to abandon his campaign against evil until a series of events thrusts him back into the fray, and he’ll do whatever it takes to protect the innocent. With the balance of good and evil on the line‎, Constantine will use his skills to travel the country, find the supernatural terrors that threaten our world and send them back where they belong. After that, who knows… maybe there’s hope for him and his soul after all.”

This is one of several original DC projects in the works at HBO Max. The streaming service is becoming a hub for future DC content. James Gunn is currently in production on Peacemaker, which is set in the same universe as The Suicide Squad. That movie is set to arrive in theaters and on HBO Max later this year. The service will also release Zack Snyder’s Justice League, aka the Snyder Cut, in March.

What do you think? Are you excited about a new Constantine TV series? Who should play the character this time? Join in on the conversation over on Facebook or Twitter! 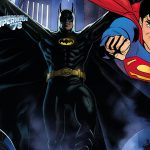 Batman ’89 and Superman ’78 Comics Announced by DC
Next Post 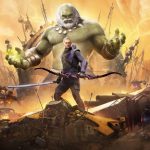