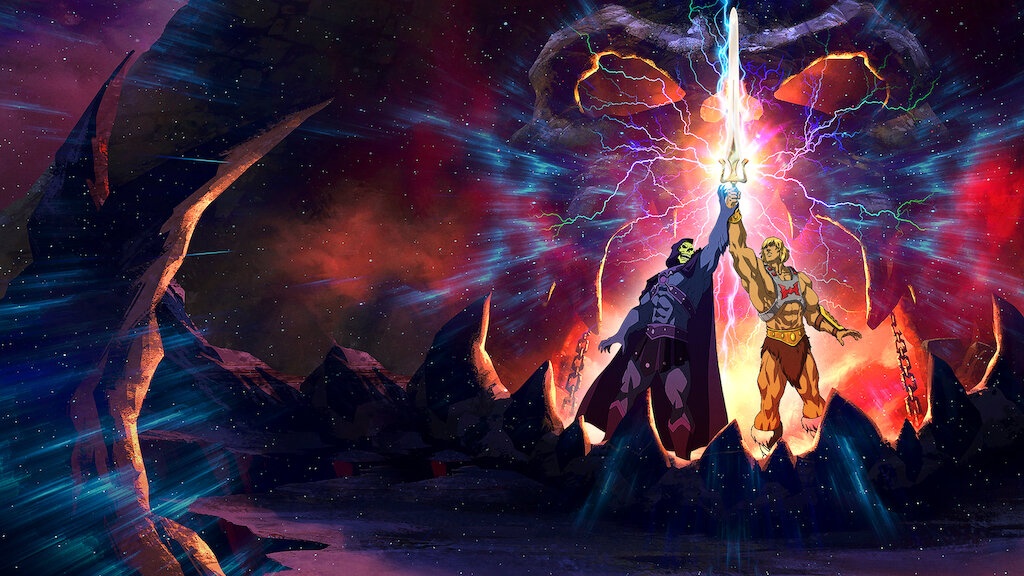 Masters of the Universe: Revelation has finally arrived. The series brings back He-Man for a new round of adventures on Netflix. Headed up by filmmaker Kevin Smith (Clerks, Mallrats), the show picks up in the aftermath of the original series. Yet, the early word between critics and fans has been sharply divisive.

Currently, the new MOTU series holds a stellar 94 percent critical approval rating on Rotten Tomatoes. The audience score, however, sits at a downright abysmal 30 percent. While we’ve seen some divides between fans and critics in the past, this may well be one for the record books. The question becomes, what’s going on here?

While it’s impossible to say for certain, it seems a great many fans are upset about some story choices. Particularly, Teela is getting a lot of the spotlight, whereas some of these vocal MOTU lovers want to see He-Man out in front. It is believed these unhappy fans are review bombing the show on Rotten Tomatoes. That, at the very least, is contributing to the divide.

Here is the synopsis for Masters of the Universe: Revelation.

“The war for Eternia culminates in ‘Masters of the Universe: Revelation,’ an innovative and action-packed animated series that picks up where the iconic characters left off decades ago. After a cataclysmic battle between He-Man and Skeletor, Eternia is fractured and the Guardians of Grayskull are scattered. And after decades of secrets tore them apart, it’s up to Teela to reunite the broken band of heroes, and solve the mystery of the missing Sword of Power in a race against time to restore Eternia and prevent the end of the universe.”

It is worth noting that this is just the first part of the show. The first five episodes are available now and the second batch of episodes will be released at a later date. Whether or not that second round of episodes changes things remains to be seen. It also hasn’t been revealed yet if Netflix will give Masters of the Universe: Revelation a season 2. Though the sharp critical divide may contribute to that decision, ultimately.

Masters of the Universe: Revelation Part 1 is now streaming on Netflix.

What do you think? Have you watched the show yet? Are you with the critics on this one? Join in on the conversation on Facebook or Twitter! 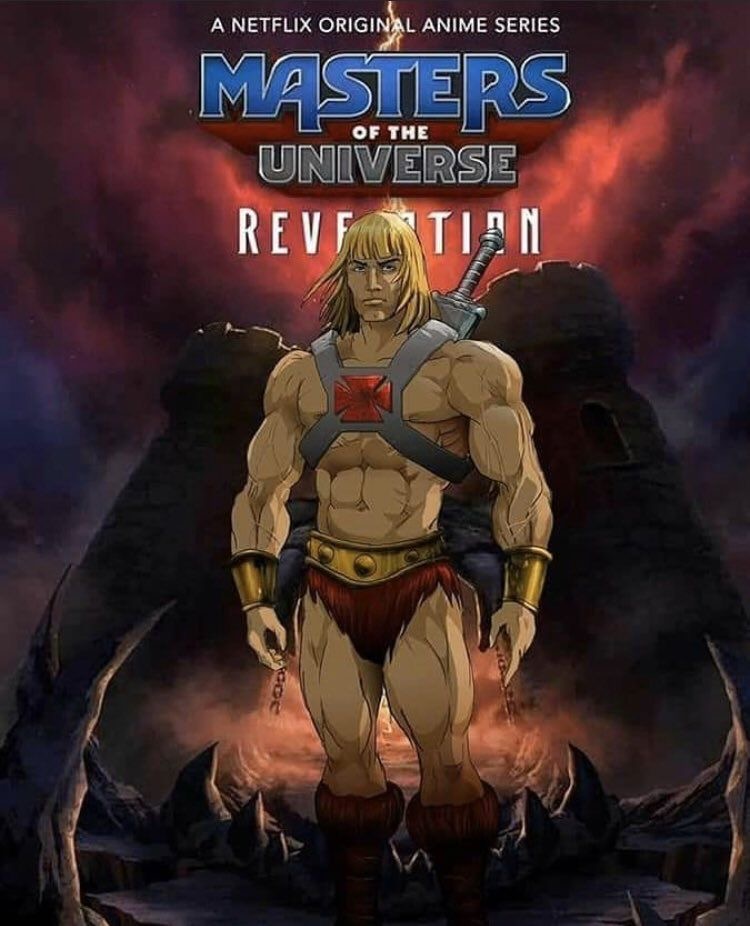 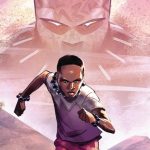 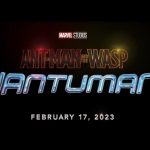