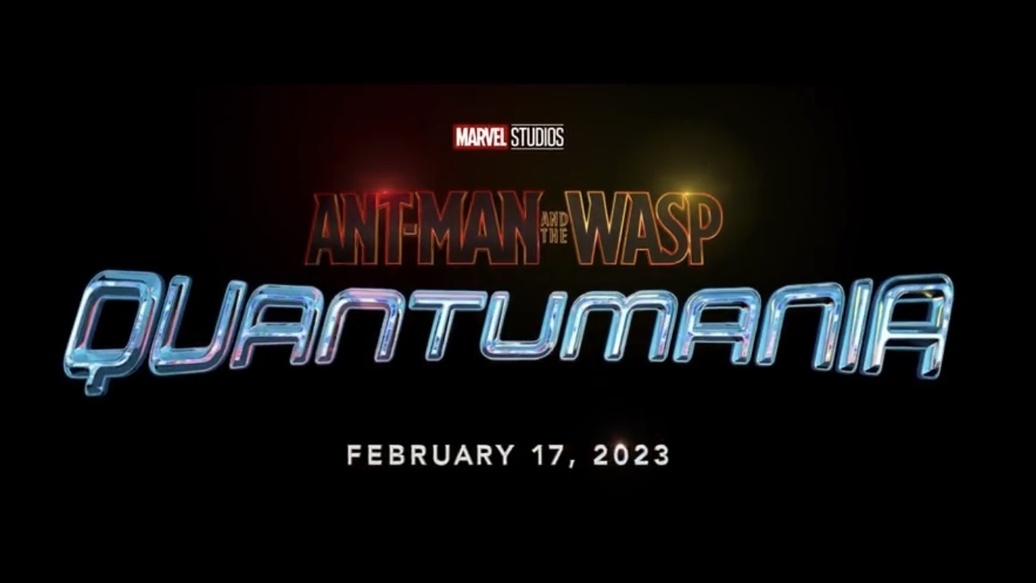 Ant-Man 3 is officially off to the races. As revealed by director Peyton Reed on Twitter, the sequel has kicked off filming. Officially titled Ant-Man and the Wasp: Quantumania, this will be the first time we see Paul Rudd’s Scott Lang and Evangeline Lilly’s Hope van Dyne since the events of Avengers: Endgame. This will be be the first movie appearance for Jonathan Majors as the villain Kang the Conquerer.

Reed, who directed both Ant-Man and Ant-Man and the Wasp, took to Twitter to share a photo from the set. The photo features a terrifying stuffed bunny that looks more suited to a horror movie than an adventure in the Marvel Cinematic Universe. The significance of that bunny has yet to be revealed.

“It begins. Day One – Principal Photography #AntManAndTheWaspQuantumania,” Reed said in his tweet.

Disney officially announced the sequel during its huge inventor day presentation in December of last year. At the time, it was revealed that Jonathan Majors, coming fresh off of Lovecraft Country, was set to play the movie’s main villain, Kang. As we learned from the events of Loki, it appears that Kang is going to be a big bad for the MCU overall, sort of like what was done with Thanos.

As a refresher, here is the synopsis for Ant-Man and the Wasp.

“In the aftermath of “Captain America: Civil War,” Scott Lang (Paul Rudd) grapples with the consequences of his choices as both a Super Hero and a father. As he struggles to rebalance his home life with his responsibilities as Ant-Man, he’s confronted by Hope van Dyne (Evangeline Lilly) and Dr. Hank Pym (Michael Douglas) with an urgent new mission. Scott must once again put on the suit and learn to fight alongside The Wasp as the team works together to uncover secrets from their past.”

The film will also see Kathryn Newton (Freaky) taking over as Lang’s daughter, Cassie. Abby Ryder Fortson played the role in Endgame. Though, for whatever reason, Disney and Marvel Studios opted to recast the role for Ant-Man and the Wasp: Quantumania. Fortson had this to say about it on Twitter.

I will always be grateful to have been a part of the MCU & the biggest movie of all time. Being an actress is still my #1 passion & I look forward to what the future holds.
Xo
Emma ❤️

“Just wanted to come on here & say that I see all your kind messages. Thank you for all your support. It has meant the world to me. I was as sad as you all were to hear the news Thursday. I can only hope that this means there is something else for me in the future of the MCU. I will always be grateful to have been a part of the MCU & the biggest movie of all time. Being an actress is still my #1 passion & I look forward to what the future holds. Xo Emma.”

Plot details for the sequel largely remain under wraps for the time being. Michael Douglas and Michelle Pfeiffer are also returning as Hank Pym and Janet van Dyne, respectively.

Ant-Man and the Wasp: Quantumania hits theaters on February 17, 2023.

What do you think? Are you excited for Ant-Man 3? Are you looking forward to seeing Kang in action? Join in on the conversation over on Facebook or Twitter! 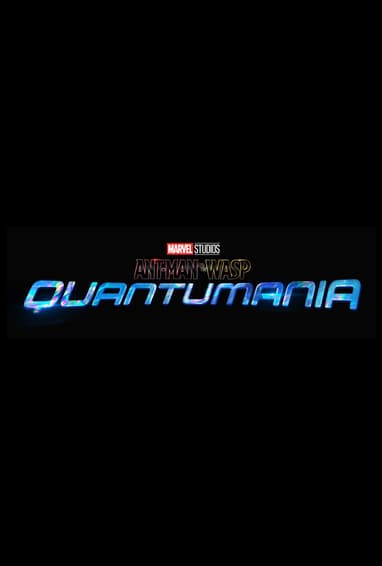 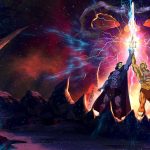 Masters of the Universe: Revelation Divides Critics and Audiences
Next Post 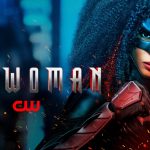