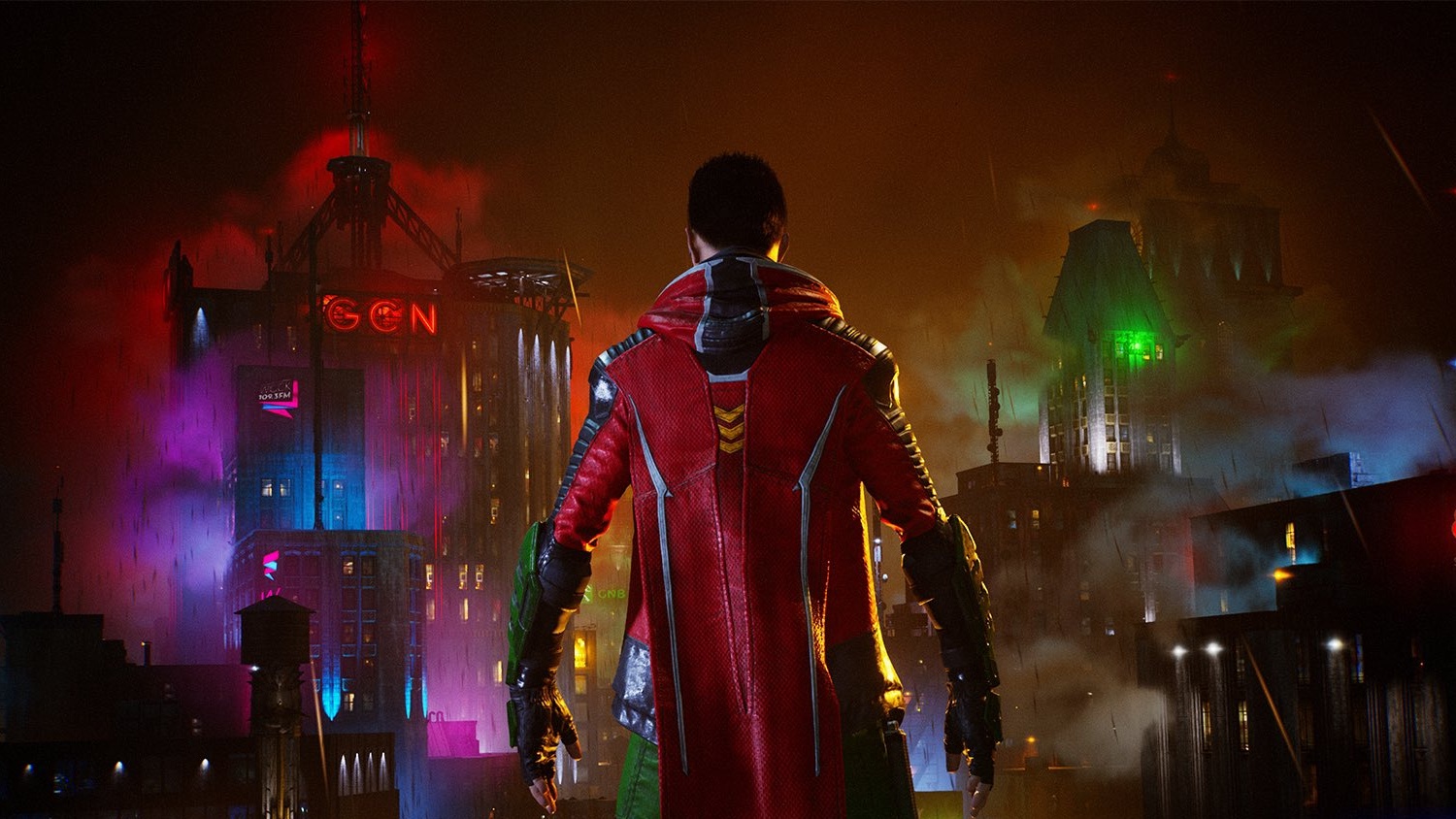 The Arrowverse isn’t dead just yet. The CW has picked up a new series titled Gotham Knights to series, as reported by The Wrap. The show had originally received a pilot order from the network. Apparently, they liked what they saw to move ahead with the concept for at least one season. Though we do have at least some reason to believe this may not be a long-lasting affair either way.

“In the wake of Bruce Wayne’s murder, his rebellious adopted son (Oscar Morgan) forges an unlikely alliance with the children of Batman’s enemies when they are all framed for killing the Caped Crusader. And as the city’s most wanted criminals, this renegade band of misfits must fight to clear their names. But in a Gotham with no Dark Knight to protect it, the city descends into the most dangerous it’s ever been. However, hope comes from the most unexpected of places as this team of mismatched fugitives will become its next generation of saviors known as the Gotham Knights.”

While this does sound similar in some respects, it is not an adaptation of the upcoming Gotham Knights video game. Though they will both likely arrive in the fall, which will make things interesting. This show also isn’t going to feature A-list characters like Nightwing and Batgirl, with other members of the Bat-family due to appear on screen. Harvey Dent also won’t become Two-Face in the first season. However, if things extend beyond a single season, we may well see Collins’ interpretation of that character.

Meanwhile, The CW has been cleaning house. The network canceled seven shows recently in a pretty surprising move. This included Naomi, another DC show that lasted just one season. Plus, both Legends of Tomorrow and Batwoman were given the ax. The Flash is returning for a ninth season, but that is expected to be its last. The Arrowverse certainly appears to be winding down. The theory is that, with The CW being put up for sale, its current owners are preparing for the inevitable. Most, if not all, future DC programming will likely end up on HBO Max instead.

Gotham Knights does not yet have a release date set.

What do you think? Are you excited about the show? What villains would you like to see? Join in on the conversation over on Facebook or Twitter! 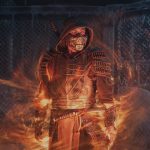 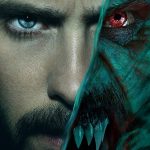 PSA: Morbius Is Now Available To Watch At Home