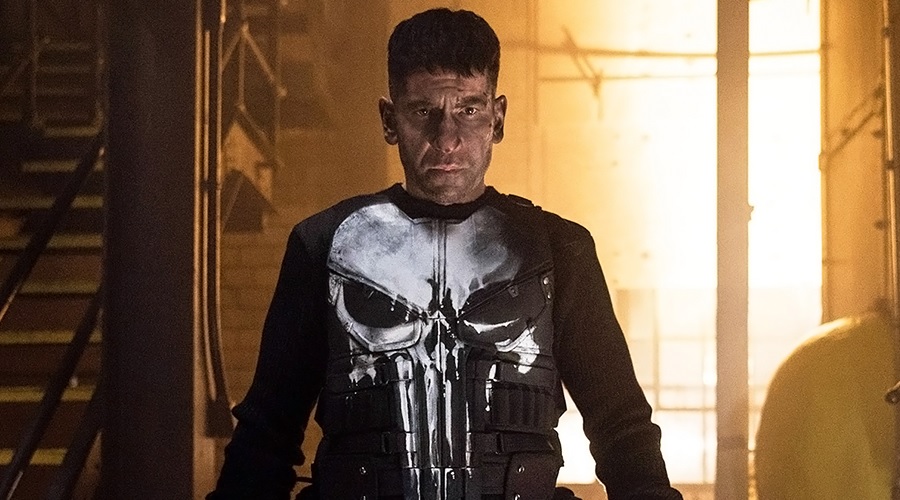 We already knew that The Punisher Season 2 will arrive on Netflix this month, but the specific premiere date may just have been unveiled.

Netflix has dropped a new teaser for the sophomore season of Frank Castle's standalone series on social media which heightens our anticipation, albeit without including any new footage from the show. The teaser also doesn't reveal the premiere date - it simply mentions that the show is coming soon on the online streaming platform. Here's the teaser for you!

However, it seems like the premiere date may have been revealed by one of Netflix's social media account. A now-deleted tweet from the streamer's official Middle East and North Africa account on Twitter suggests that all the thirteen episodes of The Punisher Season 2 will be released on this January 18. You can check out a screenshot of the tweet below (via ScreenRant)! 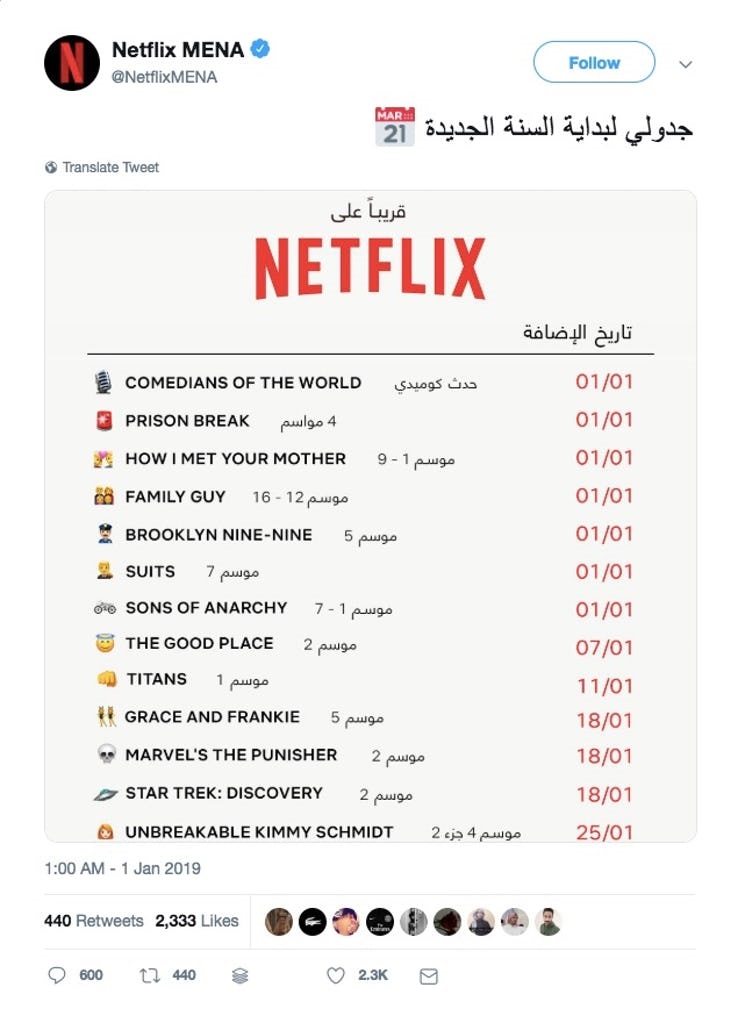 During Collider's visit to the show’s set, showrunner Steve Lightfoot revealed to them that the upcoming season won't start off in New York. Instead, it will begin with Jon Bernthal's Frank Castle on a tour of the United States as he is getting a look at the country he fought for but has never really seen.

However, he won't get to enjoy his vacation from violence for long as the inaugural episode will provide him with a new fight. Lightfoot also claimed that the theme of The Punisher Season 2 is about Frank really adopting the mantle of The Punisher.

Are you looking forward to watching The Punisher Season 2 on Netflix? Share via comments and stay tuned for the latest updates!