The Defenders: New Promos and Poster! 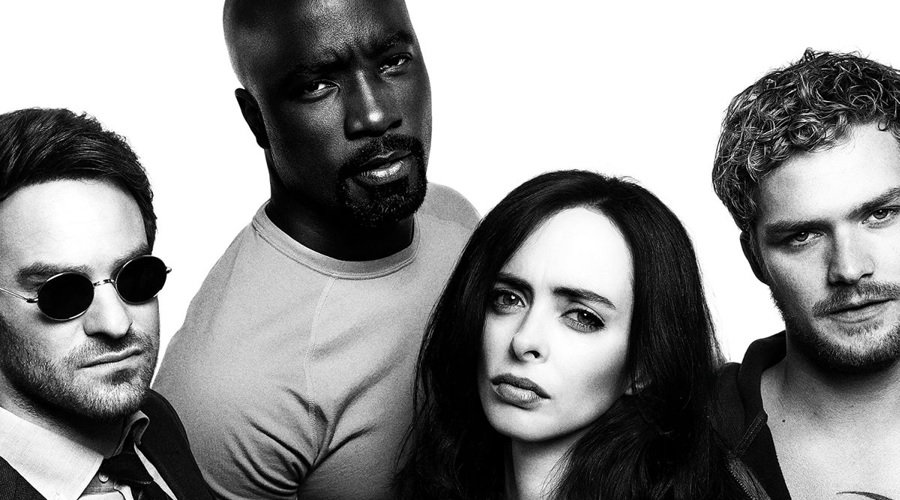 With less than two months remaining until all eight episodes of Marvel's The Defenders arrive on Netflix, six new promos and a poster for the series have surfaced online.

There’s one solo promo for each member of the titular superhero team, which includes “sinner/savior” Daredevil (Charlie Cox); “smartass/badass” Jessica Jones (Krysten Ritter); “unbreakable/unstoppable” Luke Cage (Mike Colter); and “weapon/warrior” Iron Fist (Finn Jones). One of the remaining promos combines the solo promos, and the final promo assembles The Defenders. Check them out below!

And here's the new poster! 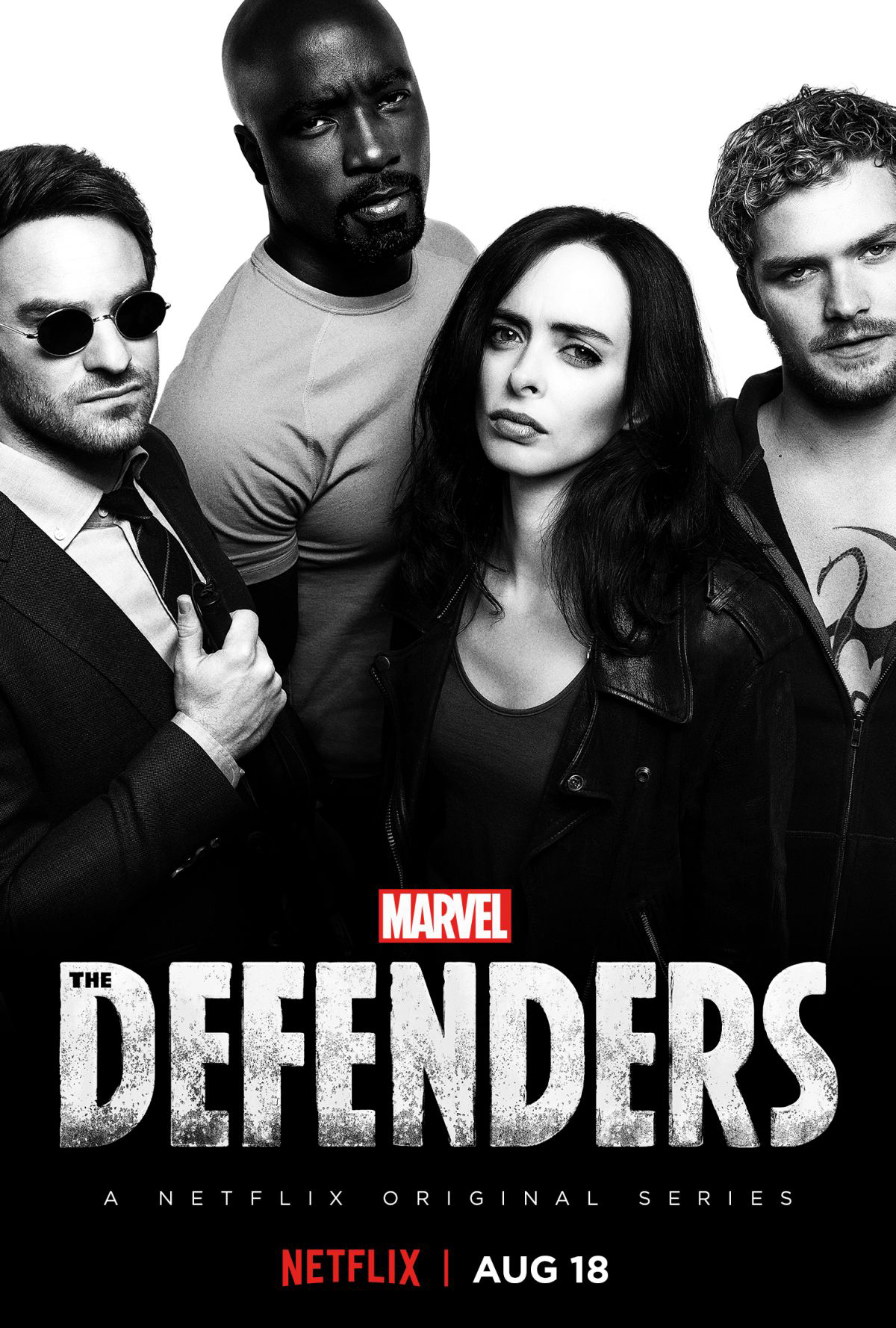 The new poster for Marvel’s The Defenders (Photo Credit – Marvel)

Jeri Hogarth (Carrie-Anne Moss), who appeared in Jessica Jones and Iron Fist, and Claire Temple (Rosario Dawson), who showed up in all of the shows, will both return in The Defenders. Veteran actress Sigourney Weaver will portray big baddie Alexandra, the head of the criminal organization The Hand.

Marvel's The Defenders follows Daredevil, Jessica Jones, Luke Cage, and Iron Fist. A quartet of singular heroes with one common goal: to save New York City. This is the story of four solitary figures, burdened with their own personal challenges, who realize they just might be stronger when teamed together. The Netflix original series will launch globally on August 18, 2017.

Share your thoughts about the new promos and poster for Marvel's The Defenders, and stay tuned for the latest updates! 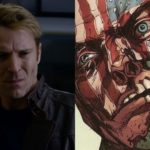 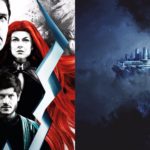