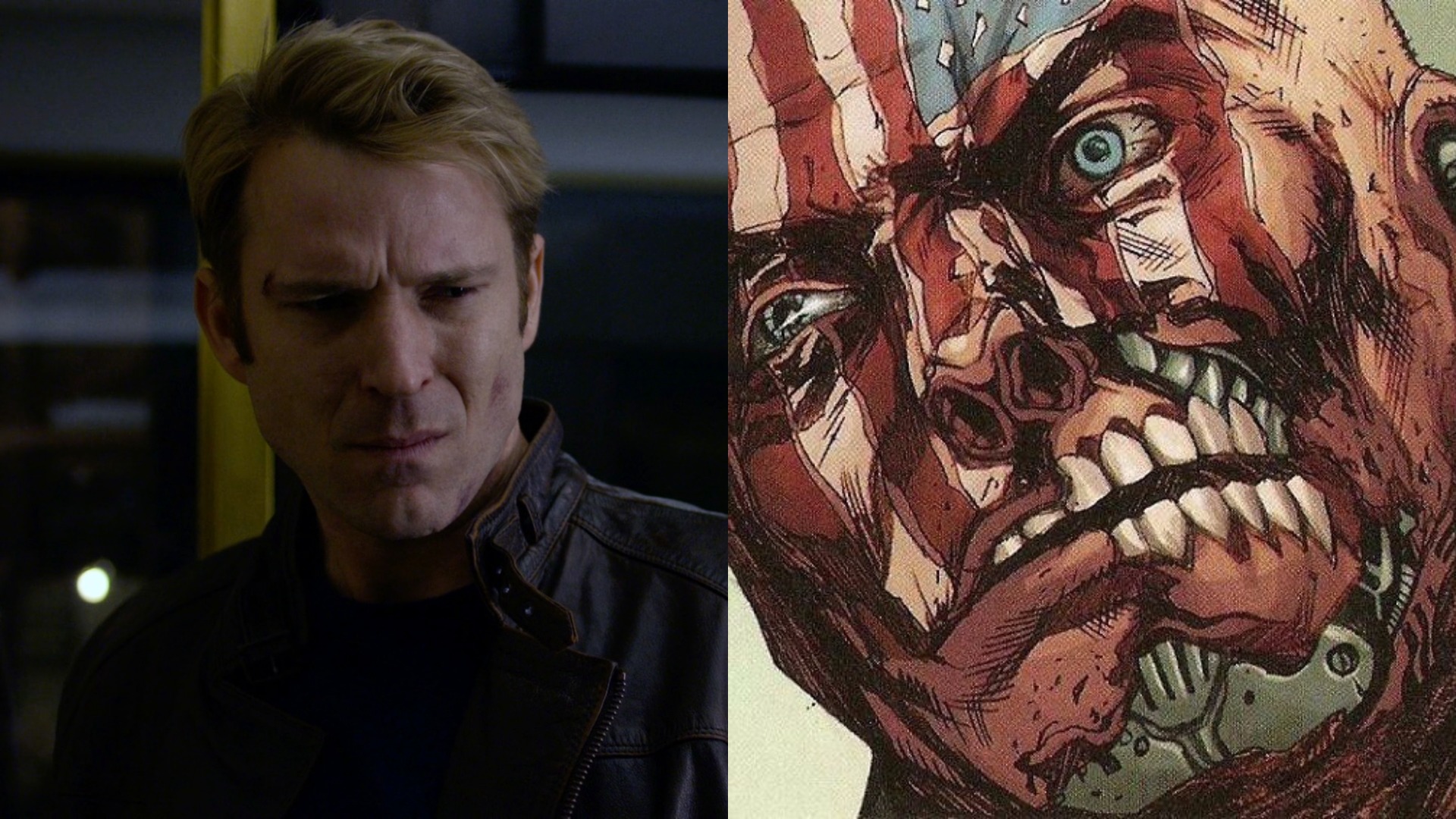 We’re not even sure who will direct the next installment in the X-Men franchise, so should we believe any of these rumors? We’ve heard that Simon Kinberg will sit in the director's chair, but is that really going to happen? 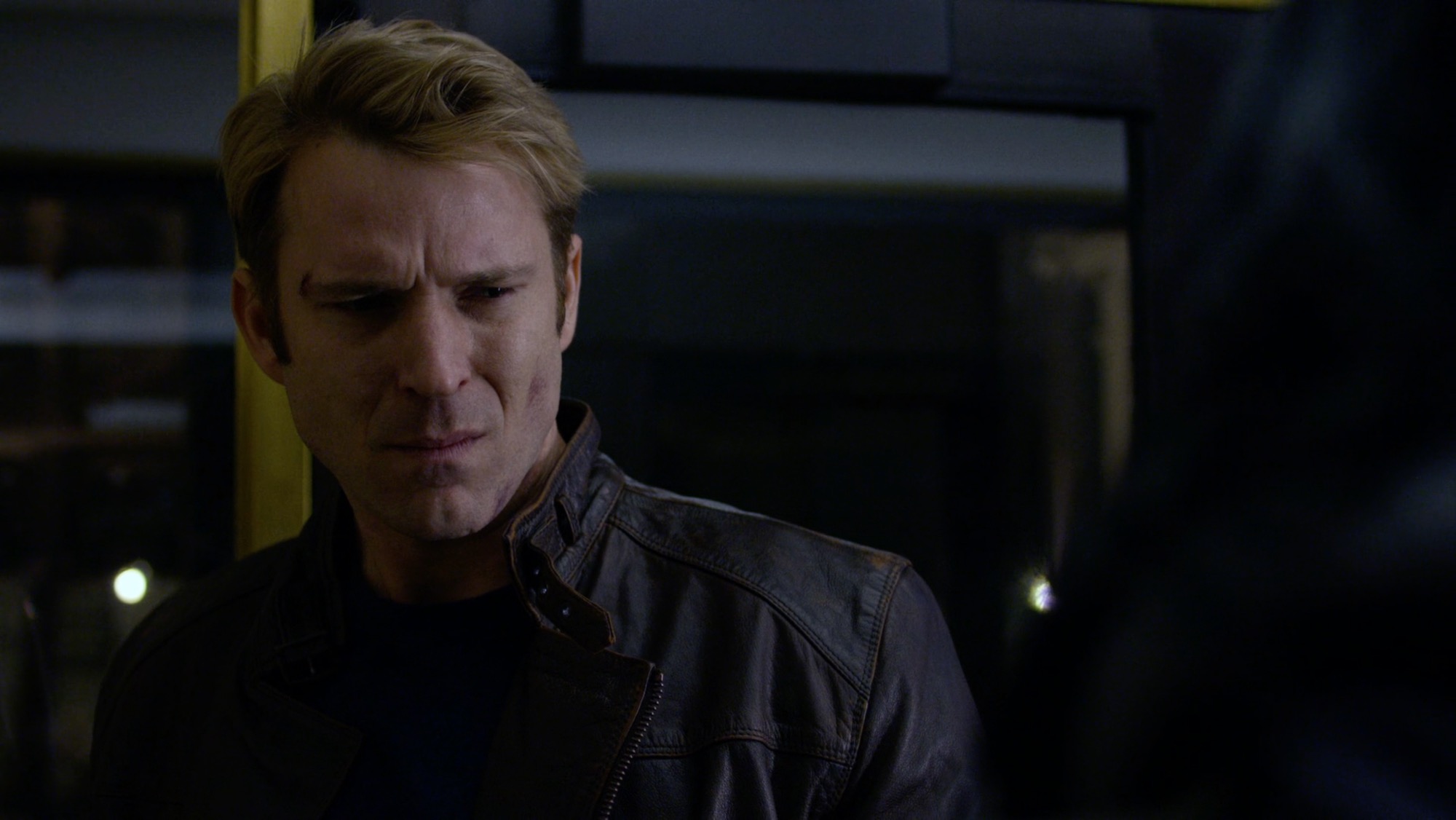 Wil Traval posted the tweet below a couple of weeks ago, but most of the dedicated websites have been slow to pick up on it. Traval (Will Simpson in Netflix series Jessica Jones) said that he was anticipating a trip to heaven, and added hashtags that referenced Dark Phoenix:

I am gonna be in heaven #DarkPhoenix #xmen7 #JeanGrey #EverythingEverything

Traval couldn’t have been that excited over simply testing for a role or about the adaptation of the Dark Phoenix Saga. And, hopefully, the heaven he referred to was a hint that the Shi'ar will indeed appear in the movie. So far, we’ve seen nothing official about this, but we're ready to bet that Wil Traval will have a role in X-Men: Dark Phoenix. 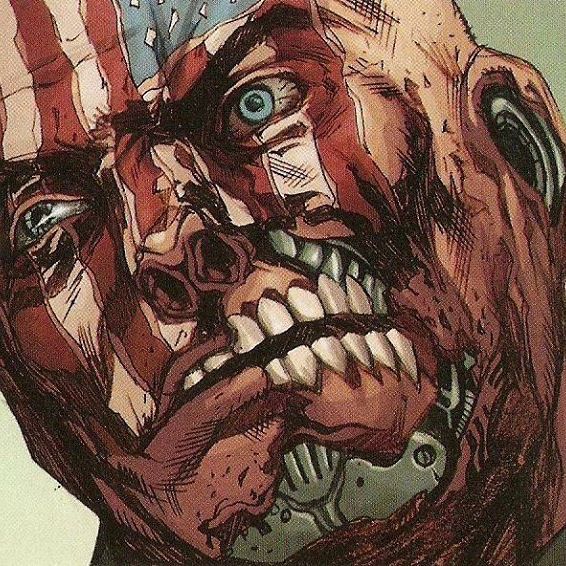 In early April, the actor teased an appearance in Jessica Jones Season 2, so could that mean that he'll play the supervillain Nuke, whose arc began in 2015?

Flying to #nyc tomorrow morning, can’t wait to see old friends and get me a slice #pizza #NewYork #love