Batwoman to Appear in The CW's Next DC Universe Crossover! 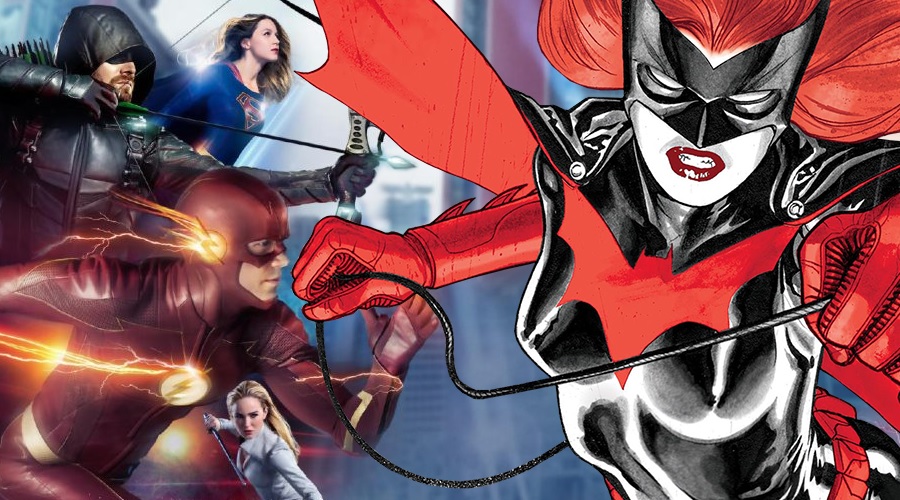 The CW will present another DC Universe mega-crossover event in late 2018 that will include Batwoman.

The CW's Arrowverse has already featured a number of DC Comics characters and locations, but the Guardians of Gotham City have been an exception. However, that will change with the network’s upcoming annual crossover.

We're incredibly excited to announce that we'll be doing another crossover event this fall on the CW, and we'll be introducing a new character. For the very first time appearing, we'll be fighting alongside Batwoman, which is terrific. The crossover is going to make it to air in December. I need to leave right now and start filming it.

We don’t have any specifics about how Batwoman will factor into the plot, but network president Mark Pedowitz made it clear that the heroes will visit Gotham City:

We are adding the city of Gotham into the Arrowverse. This will be another full-throttled, action-packed event. 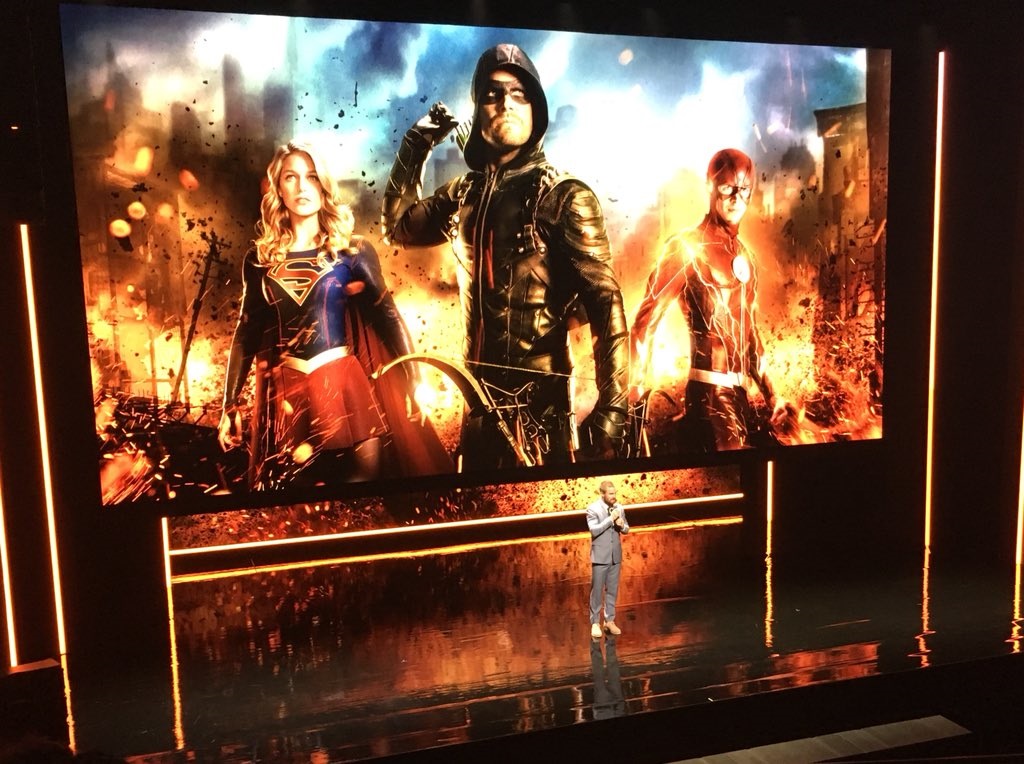 Share your thoughts on the addition of Batwoman to the Arrowverse via comments, and stay tuned for the latest updates!