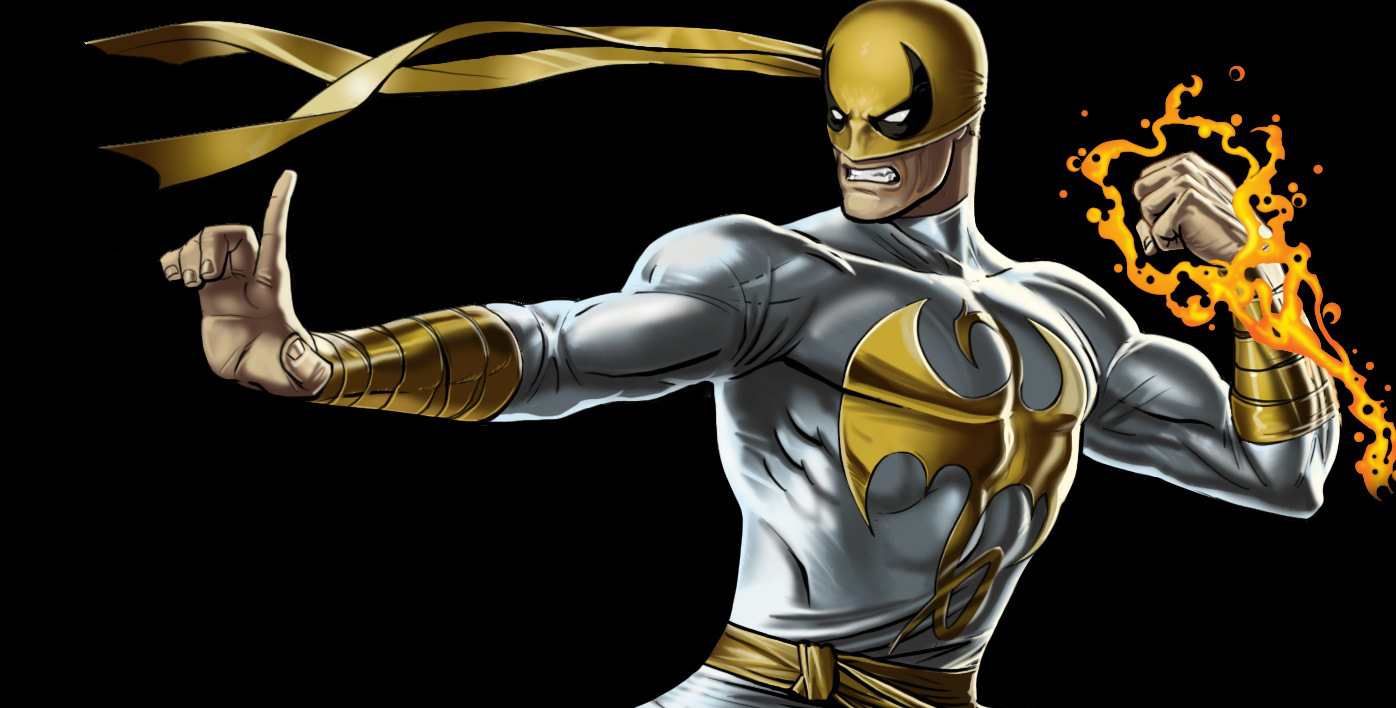 Marvel and Netflix seem to be doing a great job together. Season 1 of Daredevil was a hit so we’ll get to see Season 2 as well. In November, Jessica Jones debuted and by now we can call it another great collaboration between Marvel and Netflix. After Luke Cage, the next on schedule is Iron Fist.

At some point there were rumors about a cancellation of the show, but once we got the news that the Iron Fist found its show-runner, we breathed easily.

Now we have more to add up, as the show falls into place. A source from Point of Geeks reports that the series will go in pre-production with a shoot slated for April, in New York. And we also have clues about the first main characters: Dylan Kendall and Harry Marshall. 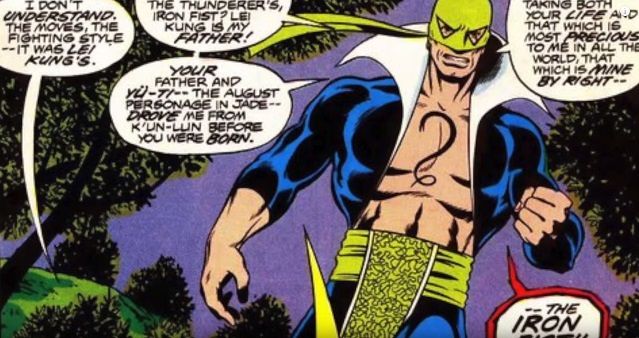 Will Steel Serpent (Davos) be the main villain in Iron Man?

The Hashtag Show reported that Dylan Kendall and Harry Marshall will feature the series, but they only described the characters without hinting at whom they are going to be.
Dylan Kendall is described as “25 - 28 yrs old Handsome and sophisticated, independent and a loner,” and a series regular.

Dylan Kendall is supposed to be Iron Fist, regarding his description, and it’s notable that they didn’t specify his race. As for Harry Marshal, he could be Steel Serpent, the villain of the series who was also referenced in Daredevil.

Same sources from Point of Geeks speculate that Jeryn Hogarth will appear in Iron Fist, portrayed by Carrie-Anne Moss. Those who watched Jessica Jones are familiar with her character, and the lawyer (a male in the comics) fits as a glove in the show. In Marvel Comics Jeryn Hogarth works for Danny Rand’s father.