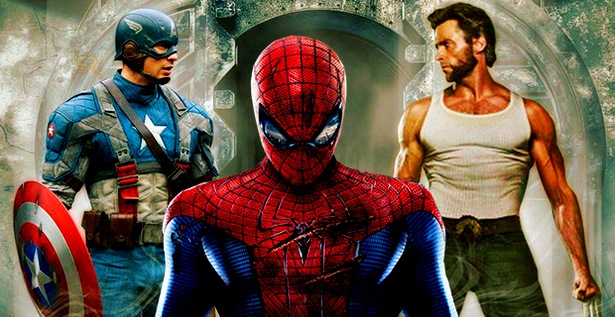 Spider-Man 3 is the most expensive comic book movie ever made, as I pointed out here. Is that a surprise? Well, it shouldn't be.

Sure, expensive doesn't necessarily mean successful - not box-office-wise anyway. But guess what. Sony has spent a lot of money on turning the web slinger into a star. And they did achieve something unprecedented.

This might come as a kick in the head, mostly after the ascertained failure - as everybody is comfortable to profess nowadays - of the two installments of The Amazing Spider-Man. But there is something about Spider-Man that no other franchise has achieved so far.

Hit the jump to see what makes Spider-Man unique amongst all other comic book movie franchises.

Spider-Man, the top of the pyramid. So far 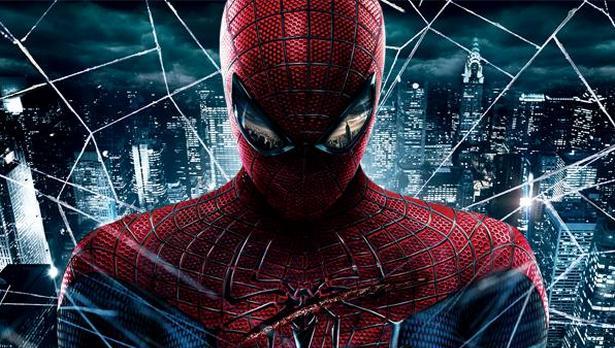 Figures are figures and they don't lie. 24/7 Wall Street has published a top of the most valuable franchises.

Sure, James Cameron's Avatar and Titanic are the tip of the spear, clocking in as the two highest grossing flicks ever made.

However, when it comes to superhero movies, the Spider-Man franchise comes closely - third, actually - with some $3.96 billion cashed in. Kudos to Sony, that makes me revisit my questions about their reasons of lending the character to Marvel.

Dis I just say that? Well, I did. But I guess in the end creators should know better. However, let's take a look at the top.

If Spider-Man steals the thunder of all superhero move franchises, think about it as a momentarily success: there are plenty of movies to be released and plenty of projects to be developed. They might change the face of this top.

Superhero movie-wise, Spider-Man is closely followed by the Batman franchise. Then there comes the X-Men, and only after that - and unsurprisingly, I might add - Iron Man.

But The Avengers will surely be a game changer - the world is still counting the profits Age of Ultron is currently registering.

What do you think guys? Can The Avengers overthrow Spider-Man? Or, better yet, can you think of a franchise that will - possibly - bring down Spider-Man? Have your say below! 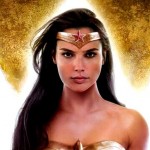 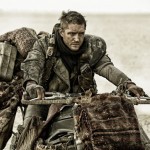