RUMOR: Batwoman, Oracle, and Constantine to Arrive at the CW's Arrowverse! 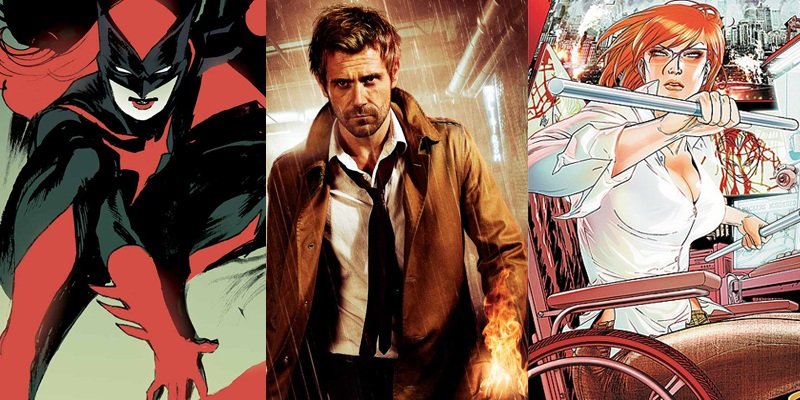 The CW's Arrowverse is about to get more interesting this year! We’re looking forward to the epic four-way crossover among Arrow, The Flash, Legends of Tomorrow, and Supergirl. But it appears that they have plans to offer us much more than that.

With San Diego Comic-Con International closing in, Bleeding Cool has dropped a set of hot new rumors on The CW's DC TV shows. They claim that some iconic DC Comics characters, including Batwoman, Oracle, and Constantine, are set to appear during the shows’ upcoming season.

According to the website, Kathy/Kate Kane, aka Batwoman, will have a recurring role on Supergirl Season 2. This is something that some have speculated about ever since the series added Maggie Sawyer as a regular character.

Kathy/Kate will be Maggie's ex in the series, and will make occasional trips to National City to pursue her "adventures as Batwoman".

The series will also introduce Barbara Gordon as Oracle. She will develop "a strong friendship" with Melissa Benoist's Kara Danvers.

The report suggests that the relationship between Batwoman and Oracle will be "modeled" after the original Chuck Dixon Era's Birds Of Prey. However, Kathy/Kate Kane will be the operative here, rather than Dinah Lance.

The website also claims that The CW has approached Fox to share Batman for a fee, as they also intend to introduce him to the Arrowverse as a recurring character. 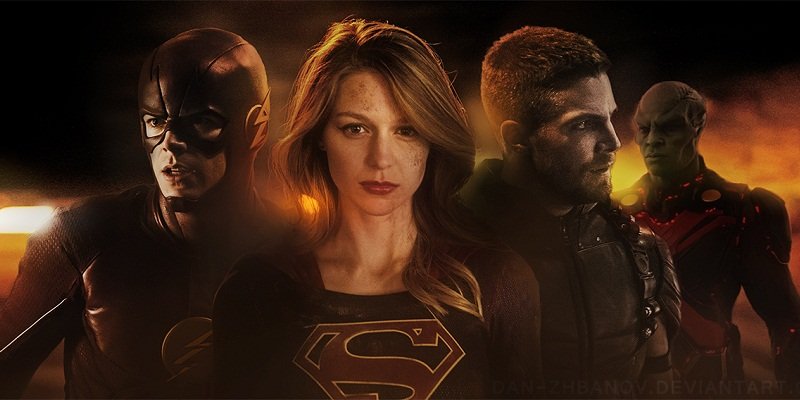 Matt Ryan, the actor who portrayed the titular character in NBC's Constantine, is likely to become a series regular across The CW's Arrowverse, as Wentworth Miller as Captain Cold and John Barrowman as Malcolm Merlyn have. However, the deal would depend on how the show performs on CW Seed.

John Wesley Shipp is sure to be offered a new contract like Miller’s and Barrowman’s. That's not that surprising, considering the fact that on The Flash Season 2, his Dr. Henry Allen was killed, only to have him re-introduced in the season finale as Jay Garrick, The Flash of Earth-3. The character is a founding member of the Justice Society of America, the superhero team that is going to be an integral part of Legends of Tomorrow Season 2.

For now, these are all just rumors, and what you have to do when you come across rumors is take them with a grain of salt! However, don’t forget that Bleeding Cool has a decent track record when it comes to DC rumors…