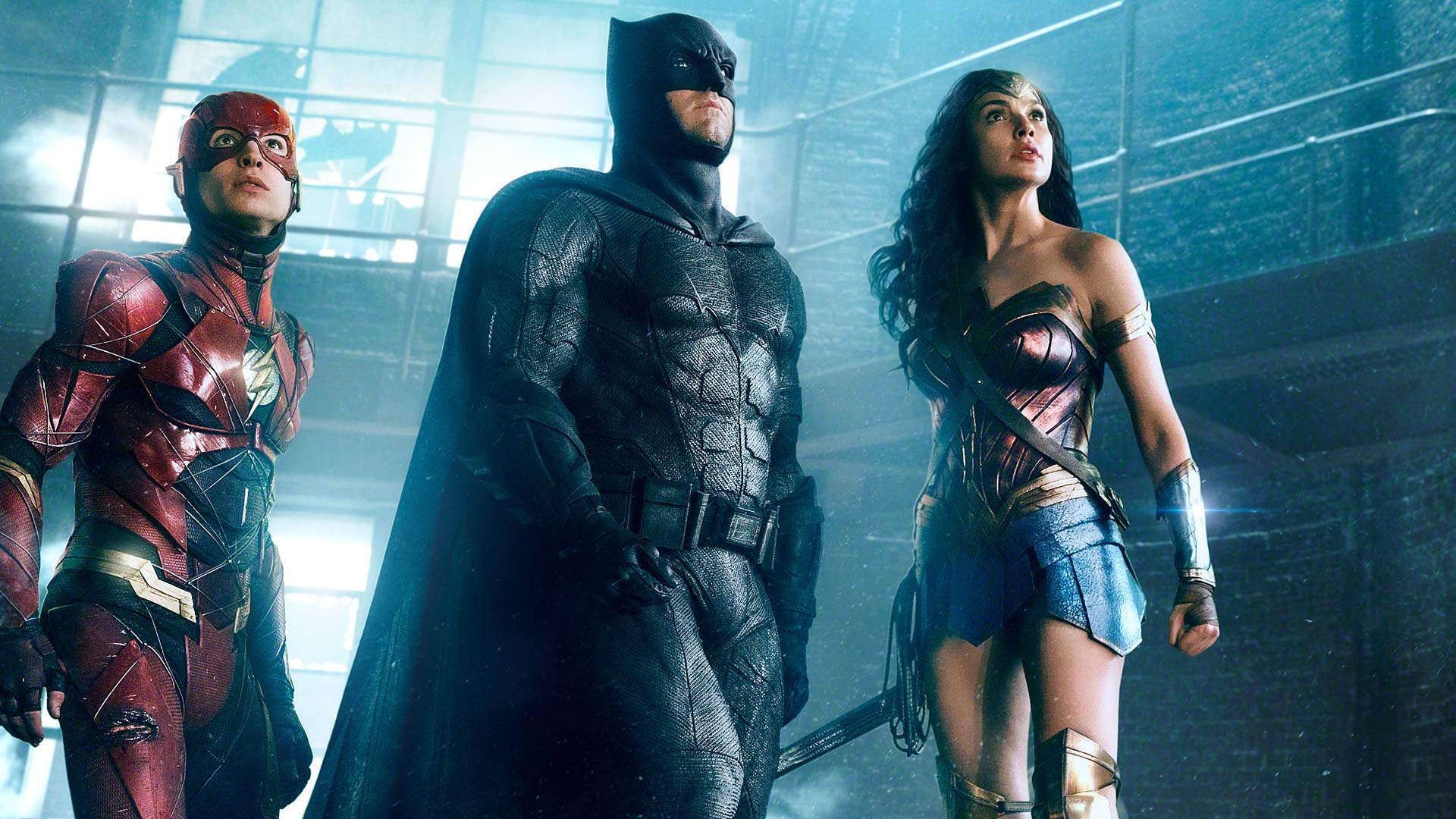 You can’t not be excited about Justice League! For the first time, we’re going to see DC's main team unite to combat a threat that’s bigger than any individual among them. So what if some of the previous movies didn't work out too well? This is still the Justice League!

Besides introducing the New Gods, the movie will reintroduce Superman. That’s after he died in Batman v Superman: Dawn of Justice. Will he be one of the good guys from the start? Or will he be an evil Man of Steel, as Zack Snyder teased when he said that Darkseid would play a role in his resurrection? We can’t wait to find out! 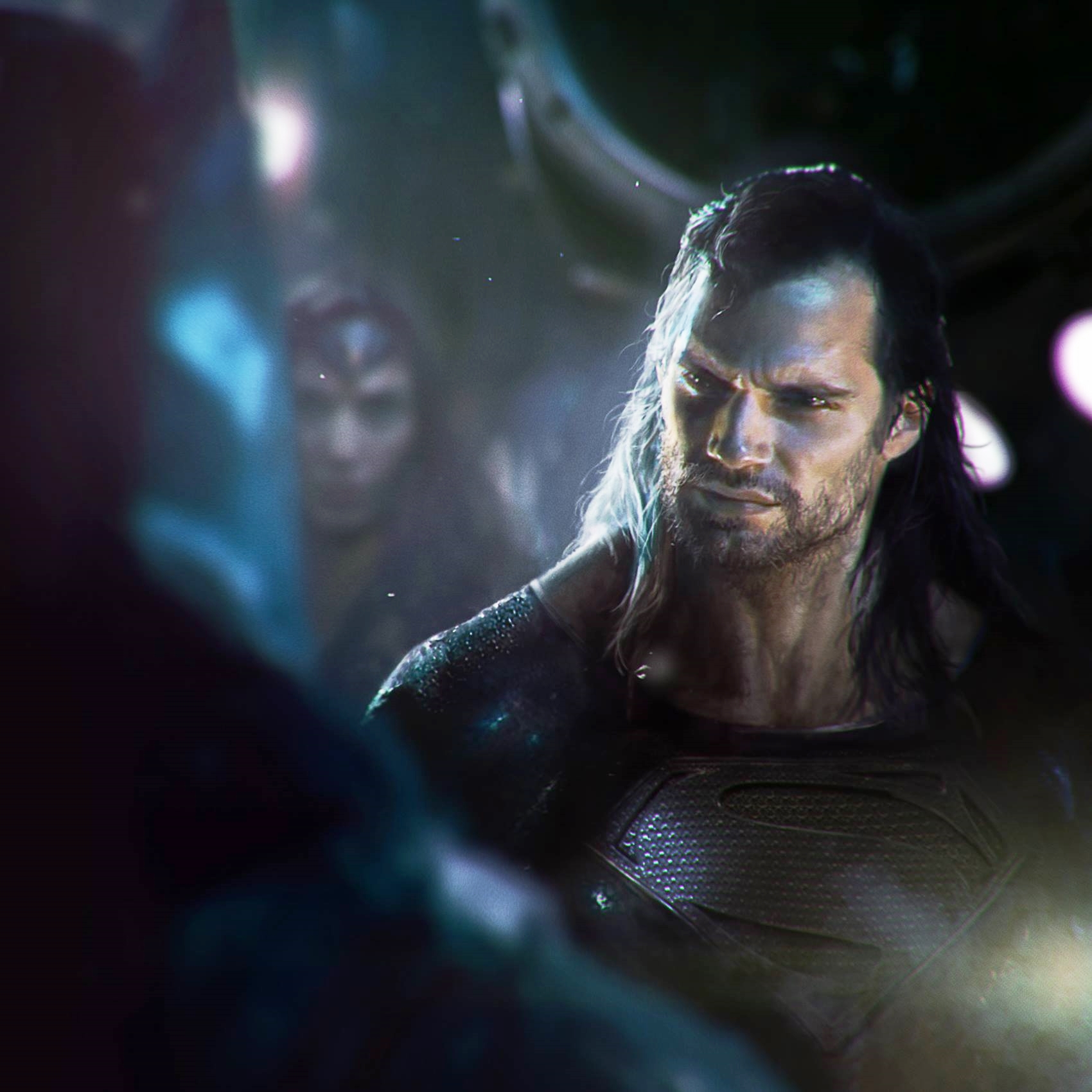 Given this level of excitement, every bit of news or rumor means the world. And today has brought a new rumor: According to Twitter’s DCEU Leaks subcommunity, the San Diego Comic Con trailer could reveal Superman’s return! So take a big spoonful of salt and check out the description below!

The preview starts with the same footage of Batman recruiting Flash, then logos (including the new DC logo). We cut to a montage of the team. Bruce talking to Diana at some kind of museum. Cyborg looking depressed as he walks through the hall of a high school (apparently we see him use some kind of holographic projection to blend in), with voice over from Victor saying, “I never asked for this. I didn't want to be some thing.”

We then see Aquaman in Atlantis (apparently resembles castle ruins), talking with Vulko (Willem Dafoe) about his destiny. We see a Mother Box being guarded by Atlantean soldiers, when out of nowhere there's an attack. Steppenwolf takes the Mother Box, Aquaman swims after him, Steppenwolf throws his axe at Aquaman, and in slow motion Arthur dodges it.

We cut to Batman, WW, Flash, and Cyborg being overwhelmed by Parademons in some kind of tunnel; the tunnel floods; and Aquaman shows up to save the team. We get the “Dressed like a bat, I dig it”, then Aquaman asks Batman for help. We cut to the team entering the Bat Cave as Flash geeks out. Voice over from Batman about the Parademons (refers to them as creatures) kidnapping scientists. WW asks, “What's the plan?” As Flash asks Alfred for some service, Alfred walks off.

Montage of action (slow-mo shot of WW falling while trying to reach her sword as Flash tips it with his finger so she can grab it; Cyborg punches Aquaman as Aquaman throws him against the wall, as the shot transitions into Aquaman throwing Bruce against the wall; Aquaman, WW, and Flash guarding what appears to be the scout ship; Batman gliding into a Parademon; Steppenwolf stepping on WW's chest; Cyborg standing on a football field).

Flash then makes a joke about Cyborg looking like the Tin Man. After the JL title card, we get the money shot. Batman is driving toward some kind of ship, when Superman – in the black suit, beard, and mullet – lands right in front of it, with red eyes and an evil smirk (fire in the background, raining ash, great visual shot), while Batman has a look of “Oh, shit”. And the trailer ends. 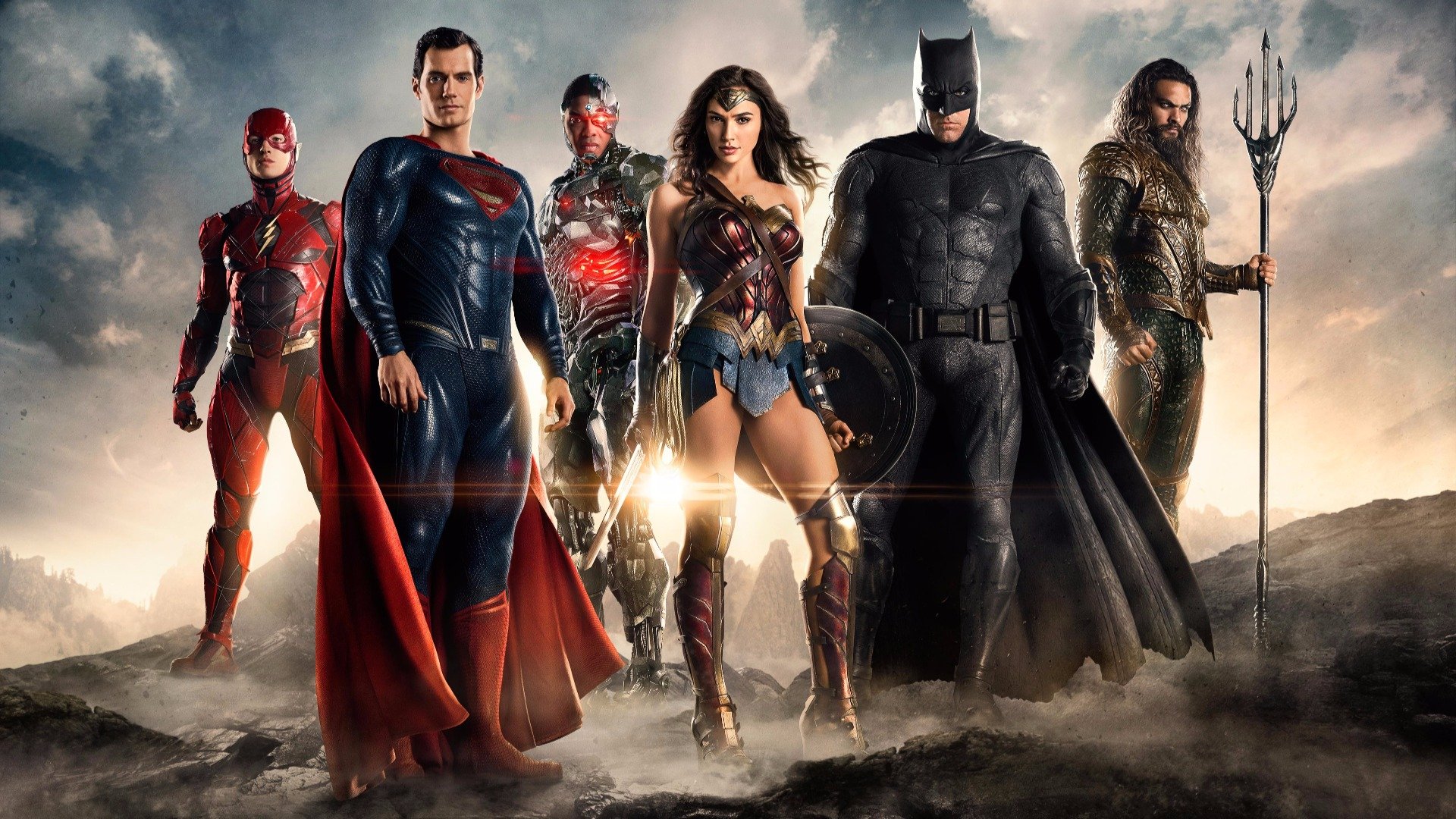 It’s an extremely detailed description, but we’re wondering about the ending. Why would Warner Bros. repeat their mistake of revealing Superman so soon? And why would the studio reveal his new allegiance in a simple trailer?

We'll learn whether this was genuine at Comic Con. 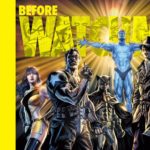 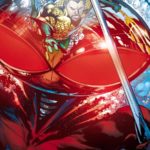