Comic Con has been held in San Diego since the "˜70s, and it was just announced that it will remain there until at least 2021. It’s an event we shouldn't miss, since Warner Bros. will most likely present new Justice League footage (a description of the new trailer has already been leaked online), and Marvel will bring some of its TV shows (Inhumans, Defenders, Punisher, Legion).

And these are just a few of the comic book-related titles that will be present at this year's San Diego Comic Con. 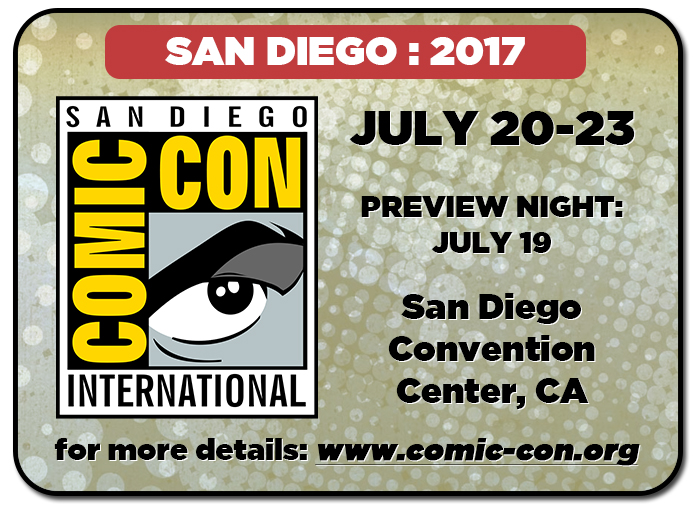 SDCC (An Englishman in San Diego)

According to the most recent reports, Aquaman will also debut its first teaser trailer, which is quite a surprise, because the movie still has a couple of months of shooting left. Given its December 21, 2018 release date, isn't it too early to debut footage?

In any event, a description of the teaser trailer has surfaced online. As expected, it just introduces some of the main characters, including Aquaman, Mera (who appeared in the Justice League trailer), Black Manta in costume (Yahya Abdul-Mateen II), Orm (Patrick Wilson), and Murk (Ludi Lin, the Black Ranger in the Power Rangers reboot).

The description, which was posted on the Reddit sub-community DCEU Leaks, said that Trailer Park cut the teaser-trailer for Warner Bros. Take it with a grain of salt, although other rumors from this sub-community have turned out to be true. 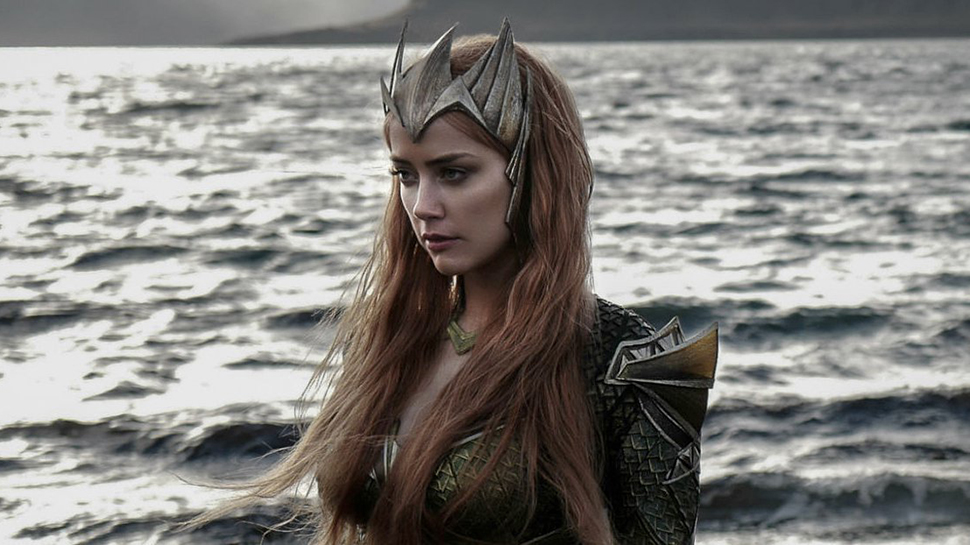 Check out the description below:

It was around 1 min, 30 secs long"¦It opens with some mellow piano music, showing Amnesty Bay, with a voiceover from Momoa. The music then turns cinematic, Zimmer-style, I would say. We get various shots of the characters, Mera, Murk, etc. The teaser ended with a really, really cool scene of Arthur standing on a rock-type thing, activating his trident, and creating a massive wave.

The film began shooting in May, so we can’t really expect the CGI to be top-notch. But the leaker’s enthusiasm definitely contagious. 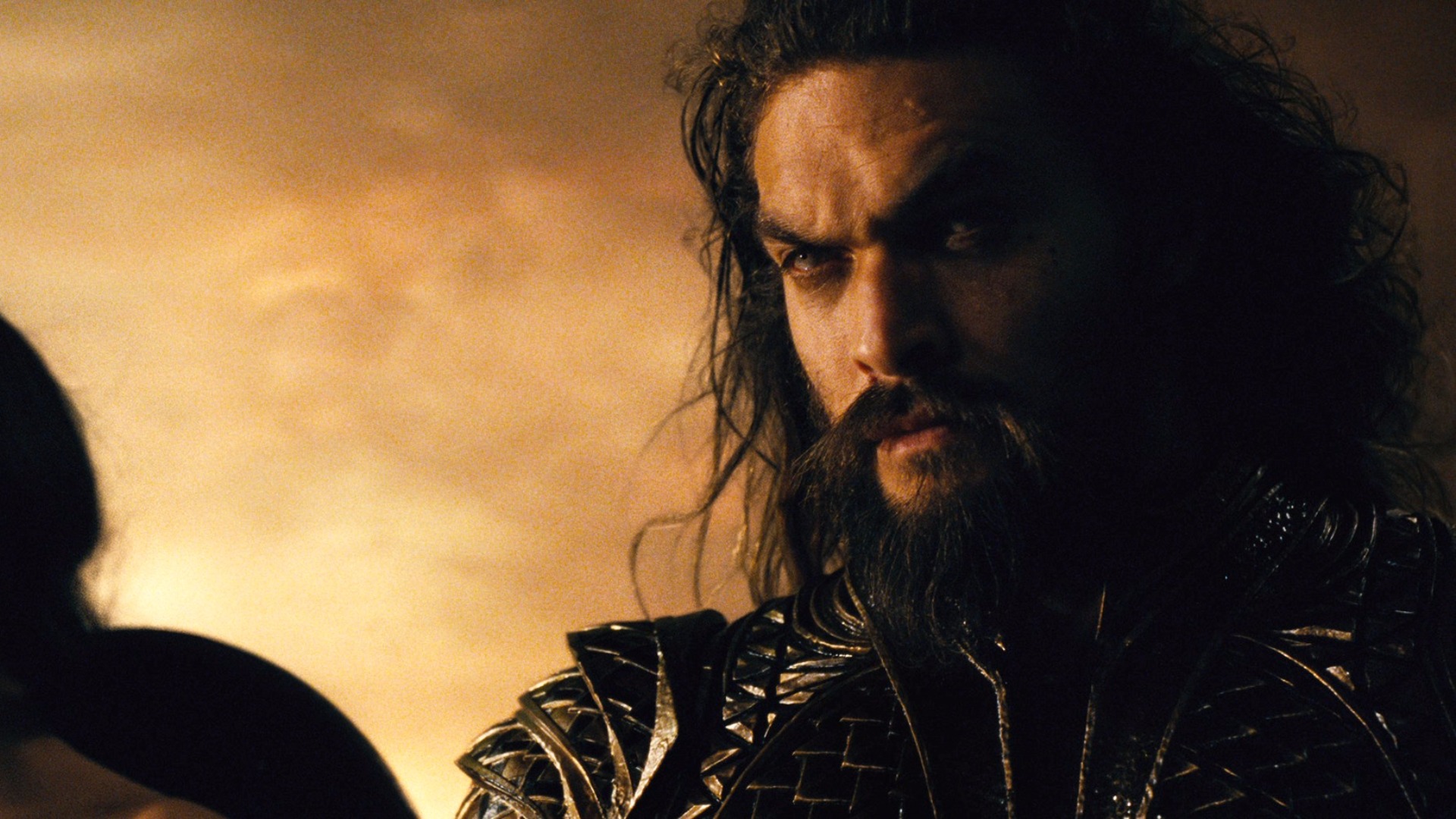