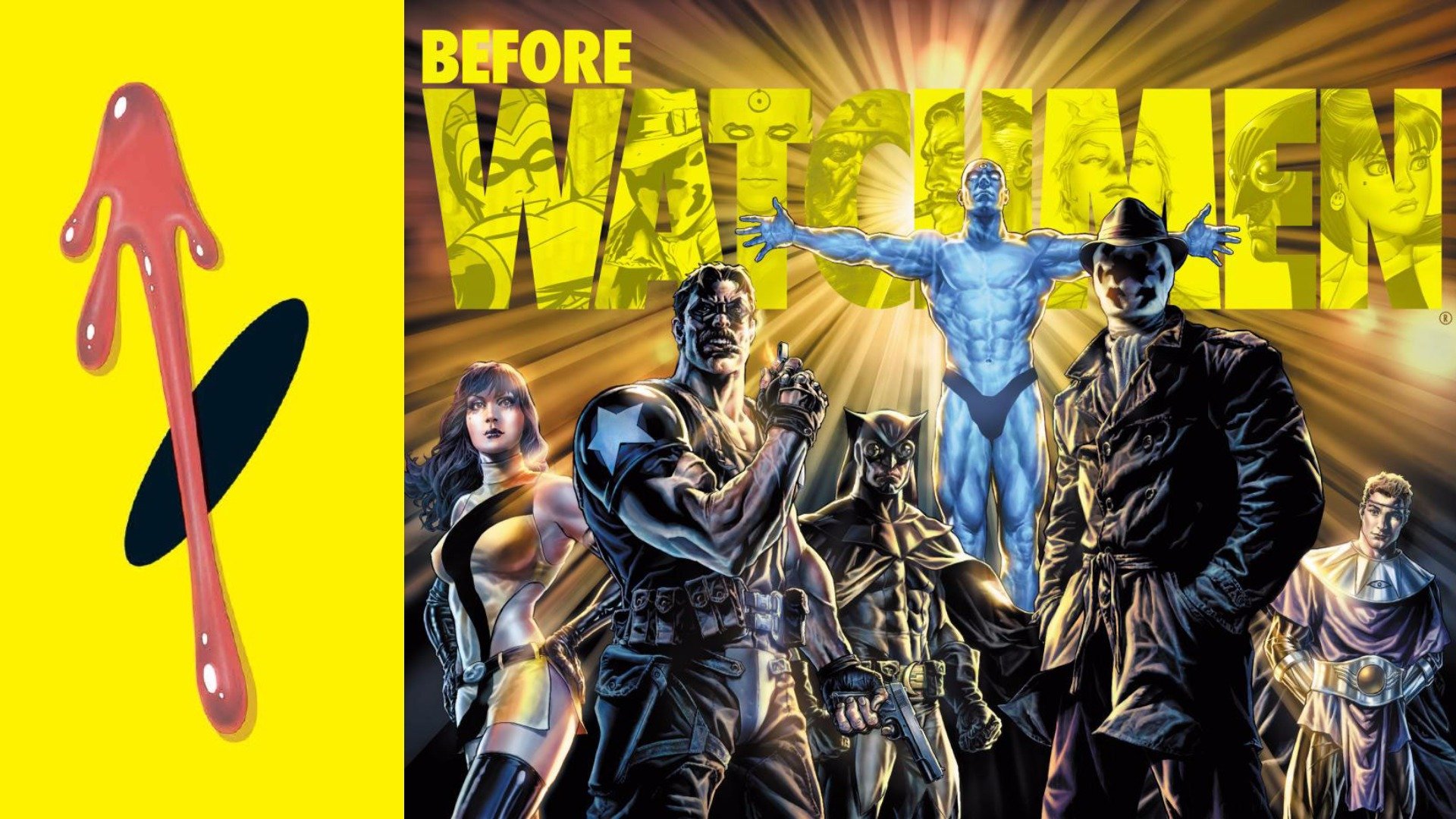 Zack Snyder's Watchmen was released in 2009, and six years after that, it was reported that the director had met with HBO about a TV series based on the novel. HBO officials confirmed that the discussions took place, but nothing has happened since. Fans felt that it was a missed opportunity, given the richness and complexity of the Watchmen novel and the quality of HBO's shows.

As it turned out, those meetings in 2015 actually did yield results; it just took two years for anything to happen. The Hollywood Reporter recently announced that HBO was interested and wanted to sign writer/producer Damon Lindelof. Lindelof made a name for himself with the Lost series (for which he won a Primetime Emmy) and the more recent HBO series The Leftovers. 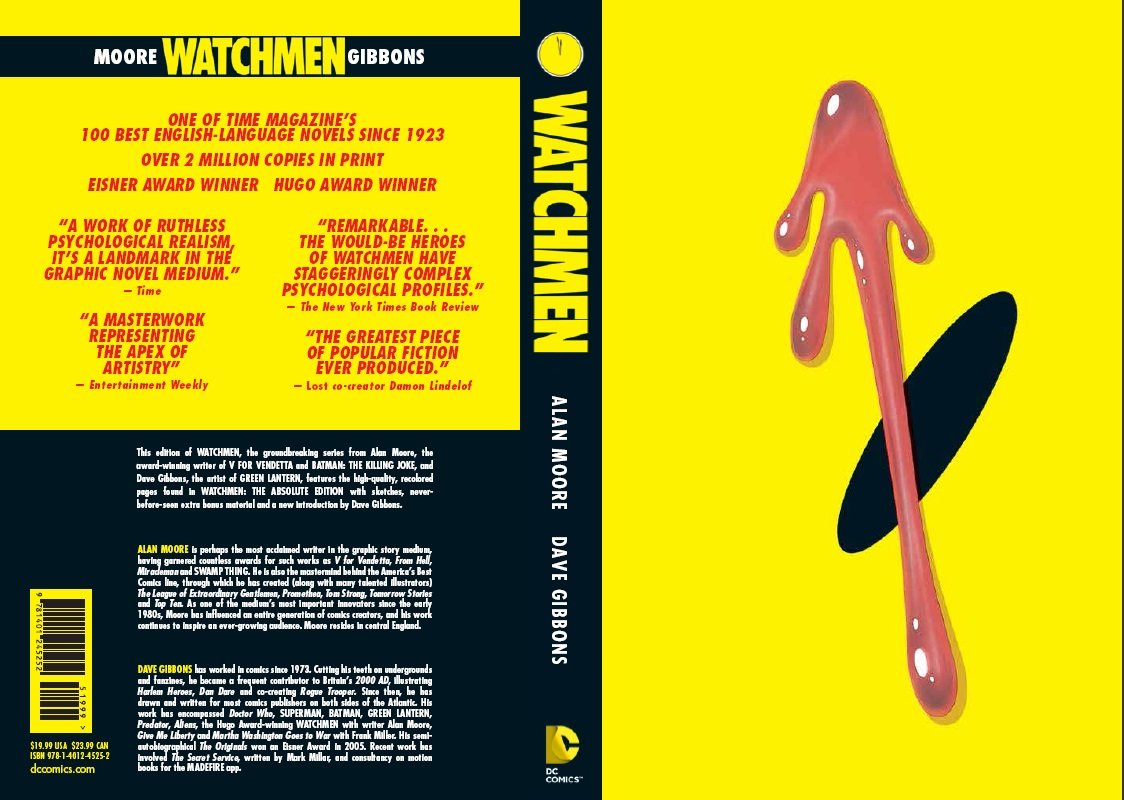 Zack Snyder is no longer involved in the project.

The Hollywood Reporter noted that the deal between HBO and Damon Lindelof hadn’t yet been finalized. Moreover, they couldn’t say whether the TV show would adapt the Watchmen novel or be based on the story’s characters (for example, by using the Before Watchmen comic book prequels).

In any event, this is great news. While some of us were fans of Zack Snyder's endeavor, the director simply didn't have the space to faithfully adapt the novel and its characters (although its Ultimate Cut version clocked 215 minutes).

To be noted, Warner Bros. announced in April that they intended to adapt Watchmen into an R-rated animated movie. 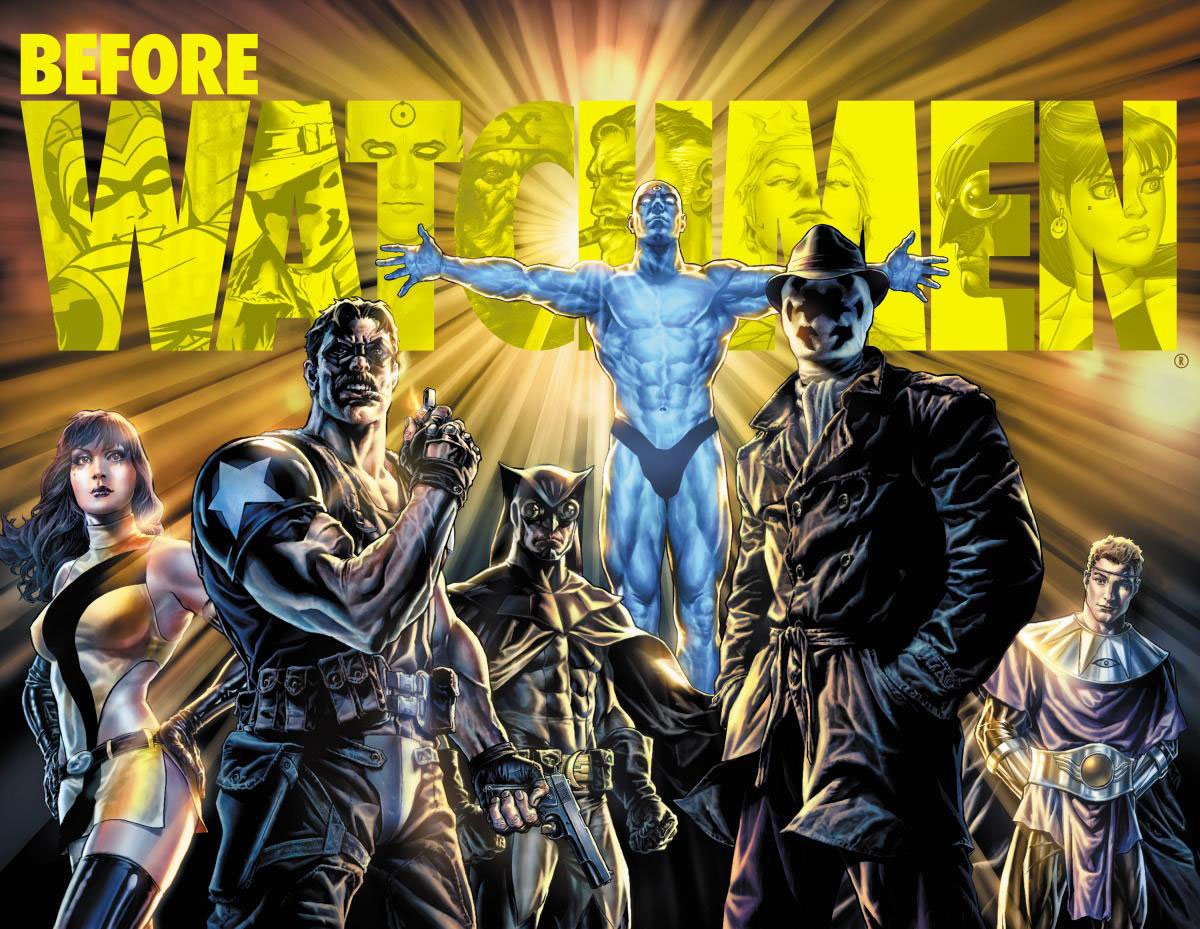 Considering the important role of the Watchmen in DC Comics’ Rebirth, we can understand the need to develop two separate projects based on the novel. 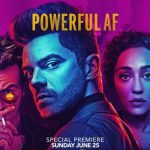 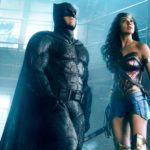