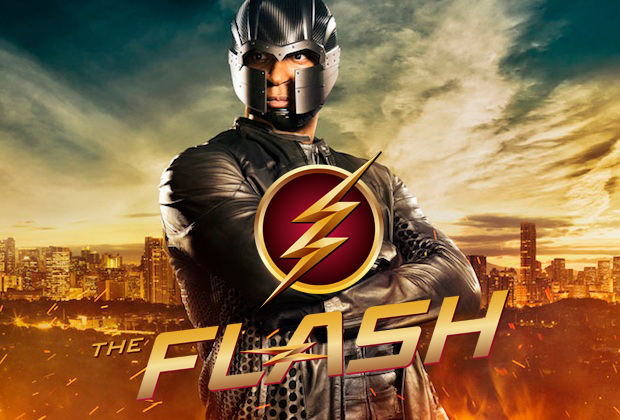 Crossovers are nothing new for Arrow and The Flash. Apart from major crossover events, various characters of the two CW series have made cameo appearances in the other show. You won't have to wait for the latter until the next season! You can expect it to come very soon - in this very season!

Arrow star David Ramsey has teased an appearance in The Flash Season 2. In a recent Instagram post, the John Diggle cast shared a photo of his in front of a door. And the caption read:

"Made a visit to #theflash writers room.. Can only mean one thing.. #arrow&theflash"

Well, you might consider this as a prank. In fact, you should because these actors from the two series have done it before. But that's not a prank!

ComicBook comes up with the confirmation that Ramsey's John Diggle will indeed appear in the second season of The Flash! He won't be coming alone. Audrey Marie Anderson's Lyla Michaels - who is Diggle's wife in the series - will accompany him to Central City.

Diggle in The Flash – King Shark is the Mission! 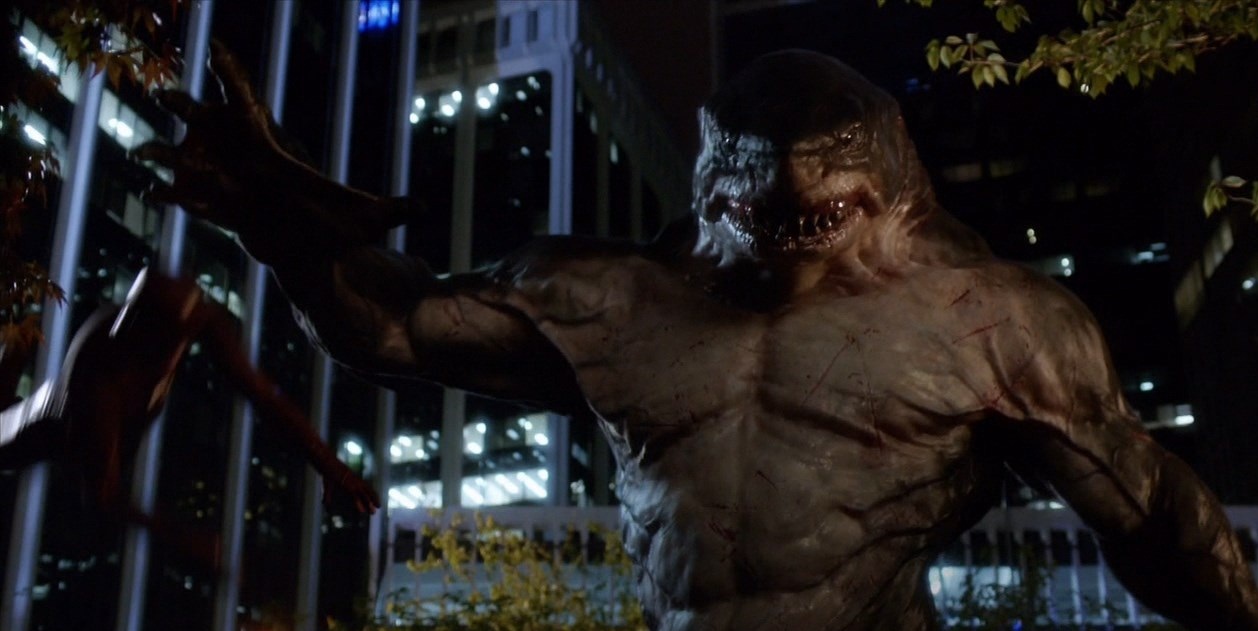 Diggle will help The Flash to chase down King Shark!

According to the website, Diggle and Lyla will appear in The Flash Season 2 for a one-episode crossover. It will be the fifteenth episode of the CW series. As mentioned above in the title of this segment, they are coming to take King Shark who had a glorified cameo earlier this season. Here's what The Flash showrunner Andrew Kreisberg said:

"The Diggles arrive in Central City to help Barry take on King Shark who has escaped from ARGUS and is hellbent on completing his mission of destroying The Flash."

In his around half a minute long appearance, King Shark has enthralled us all. I didn't find one who had complains about the humanoid shark. So, his return in the CW series and arrival of the Diggles to help Barry Allen in chasing him down is obviously something exciting to hear.

Do let us know your thoughts via comments and stay tuned for the latest updates!