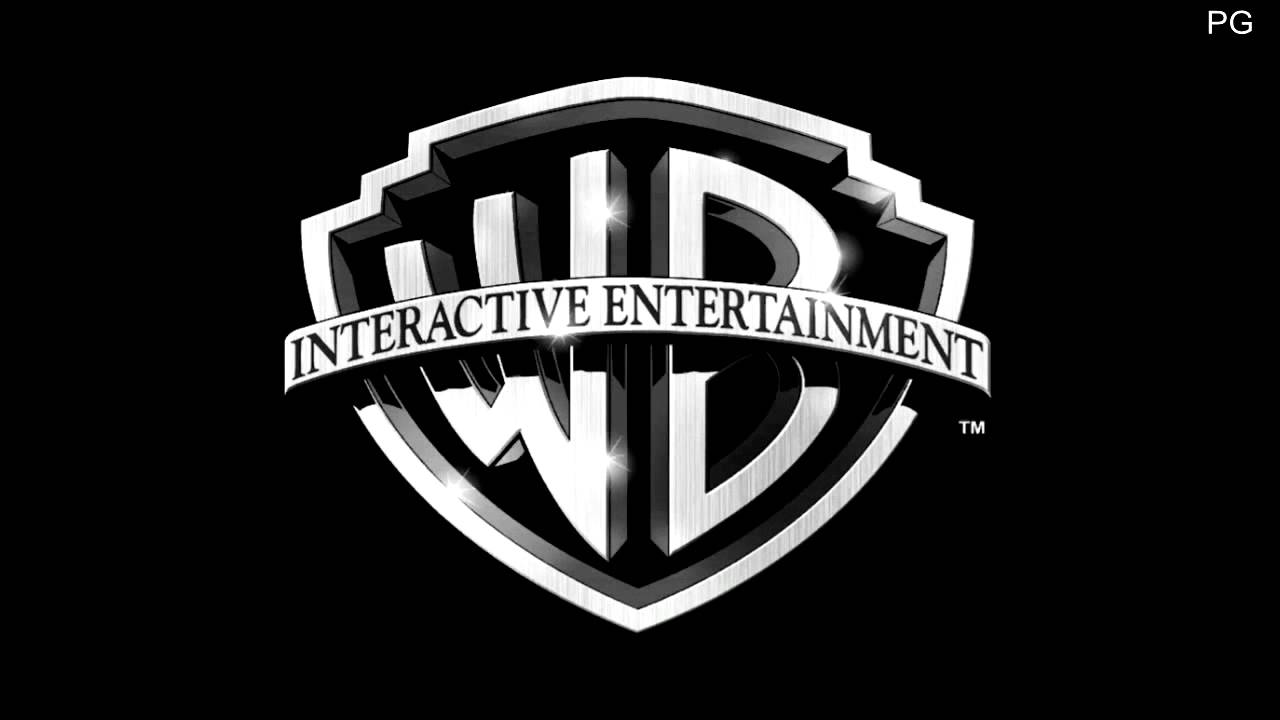 Remember back when the fans, disappointed by how Batman v Superman turned out, said that Disney is paying for good reviews for Marvel flicks and for bad reviews for DC movies? Well, none of that is true - or at least we hope so. However, the US Federal Trade Commission has ruled that Warner Bros., specifically the studio’s game division, did pay for good reviews when Shadow of Mordor was released.

And it seems pretty weird for them to do that, especially since the game is a very entertaining one. Soon after its release, both Gamerankings and Metacritic gave the game more than 80 points for all the platform’s gameplay. 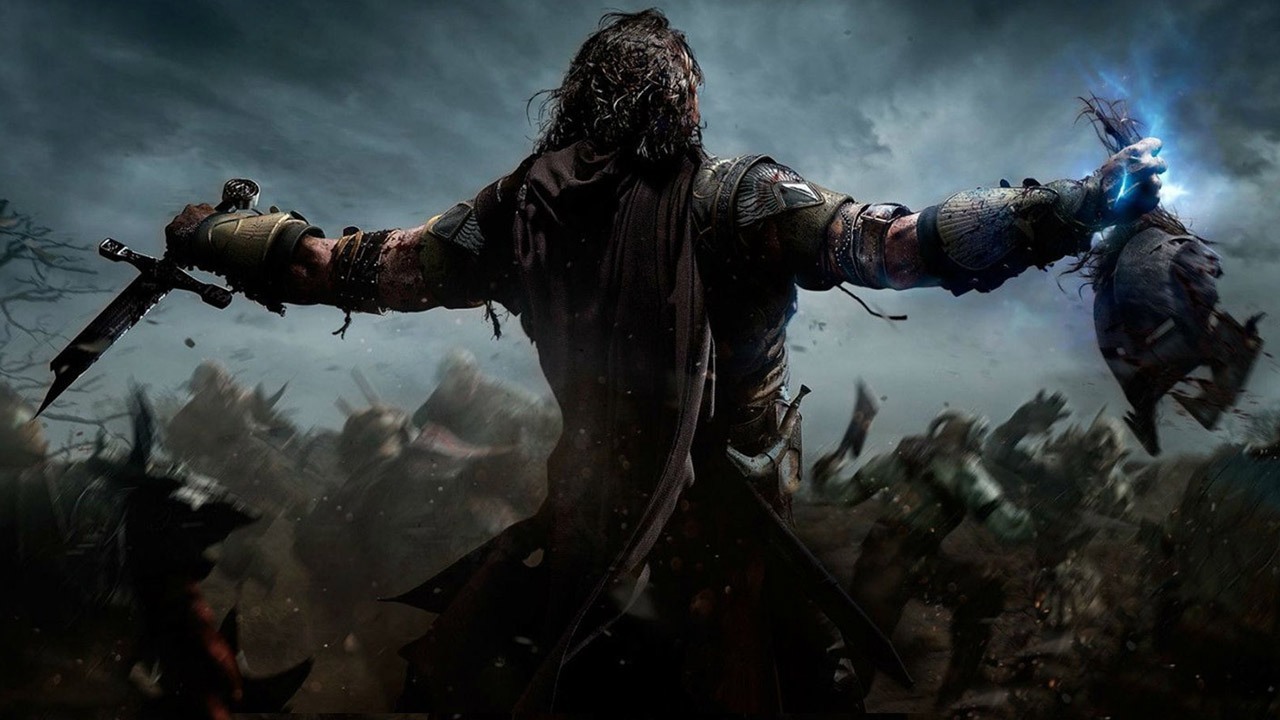 Now, the Warner Bros. game division finds itself fined for paying YouTubers, such as PewDiePie, to praise the game. Thus, while this method of promoting the game is not against any regulations, the promoter (in this case, YouTubers) needs to specify that it isn't reviewing the product, but rather making a commercial presentation.

Obviously, this has nothing to do with the comic book movies Warner Bros. is releasing. However, this does cast a shadow over the comic book movie industry. Need we remind you of the praise Batman v Superman received from reviewers before the release of the movie? We guess we don’t need to do that.

And, of course, this shadow expands over all of the other studios. Who can we trust in this case? As always, we should be the ones to decide whether a movie is good or bad. And, obviously, we should do that only after we've seen the movie. Even if that movie is called, for example, Fant4stic. 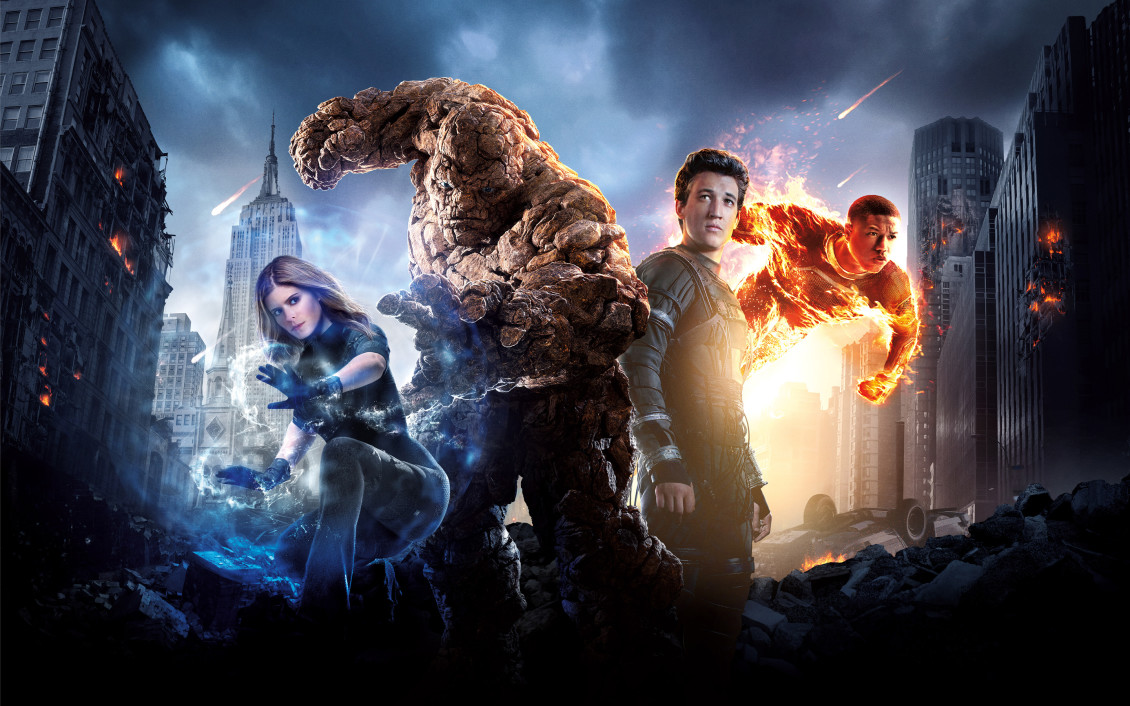 What do you think? Do you still believe that the studios are paying for good (or bad) reviews? 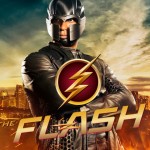 CONFIRMED - Arrow's Diggle Coming to The Flash Season 2!
Next Post 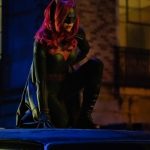