Agents of S.H.I.E.L.D.’s Final Season Kicks Off in May 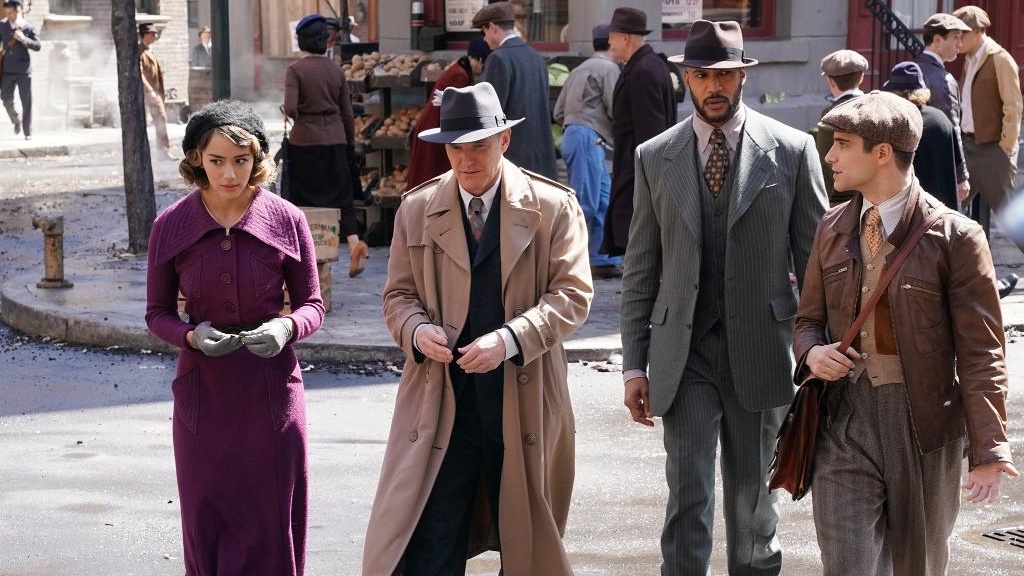 ABC and Marvel have revealed the premiere date for  Agents of S.H.I.E.L.D. season 7. This is set to be the final season for the long-running Marvel TV show, which was the first of the Marvel Cinematic Universe era. Sadly, all good things must come to an end, and the beginning of the end is set for Wednesday, May 27.

The network also revealed a brief new teaser for the upcoming season, which centers on Agent Coulson. As previously revealed in a trailer from last year, the action will be heading to the 1930s, and that means Hayley Atwell will be returning as Agent Carter. The fan-favorite character previously headlined her own series on ABC for two seasons.

A synopsis for Agents of S.H.I.E.L.D. season 7 was also provided, which reads as follows.

“Picking up where we left off with Season 6 — and the reveal of a new Phil Coulson Life Model Decoy — Coulson and the Agents of S.H.I.E.L.D. are thrust backward in time and stranded in 1931 New York City. With the all-new Zephyr set to time-jump at any moment, the team must hurry to find out exactly what happened. If they fail, it would mean disaster for the past, present, and future of the world.”

“One of the things we think is so fun — especially with Coulson, who’s just a fanboy for S.H.I.E.L.D. history — is them just getting to walk right into [that history],” Co-showrunner Jed Whedon said in an interview with Entertainment Weekly. “With Sousa, we had a good opportunity to hit that note with Agent Coulson.”

The series debuted in 2013 and was co-created by The Avengers director Joss Whedon. Even though it takes place within the larger Marvel Cinematic Universe, the movies haven’t acknowledged the show’s existence much, if at all, over the years. Even so, the show has maintained a loyal fan base and has featured cameos from MCU stars such as Samuel L. Jackson as Nick Fury and Jamie Alexander’s Lady Sif. Additionally, the show brought Ghost Rider into the fold, as well as the Inumans.

So what do you think? Are you excited about Agents of S.H.I.E.L.D.’s return? Are you sad that the show is coming to an end? Join in on the conversation over on Facebook or Twitter! 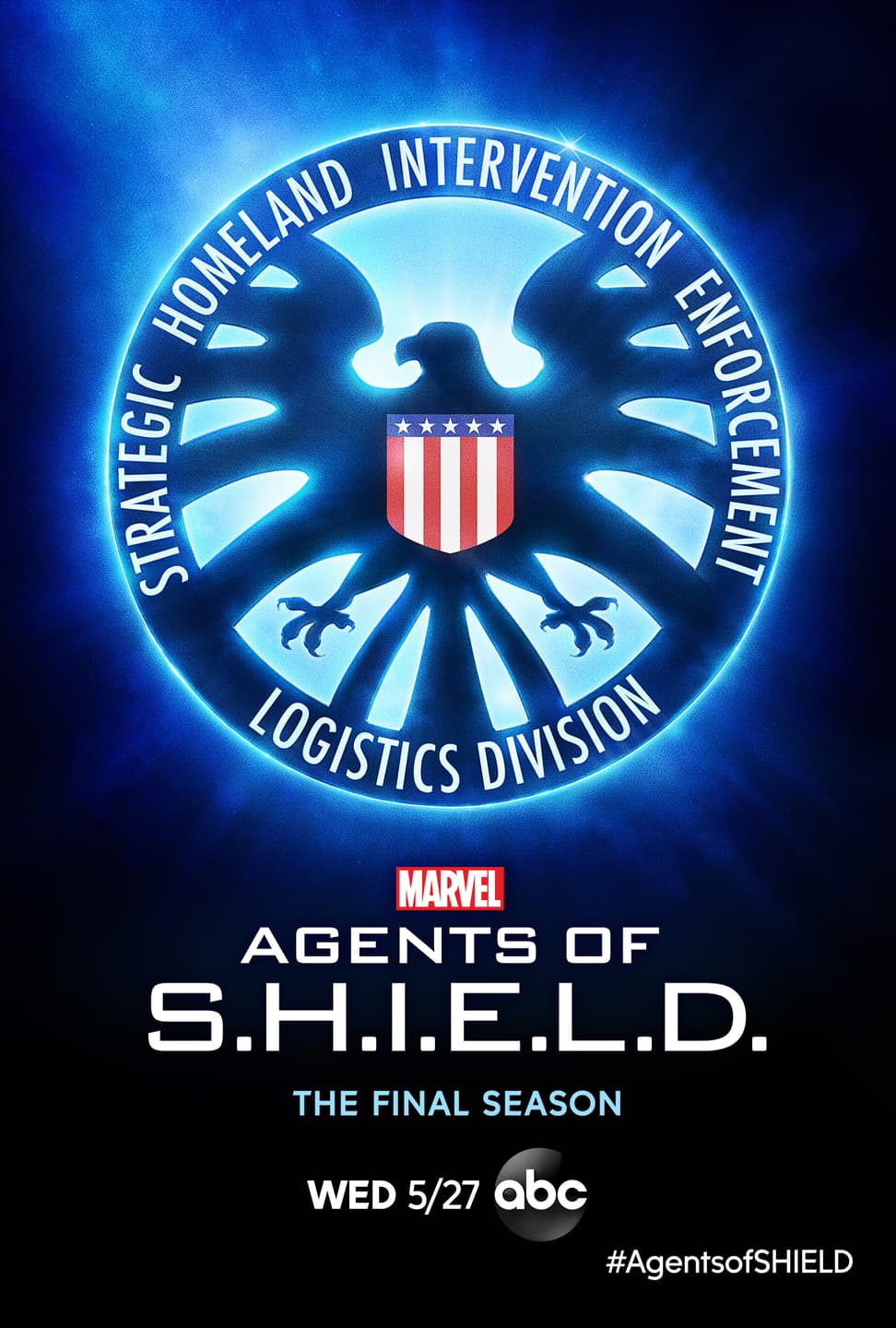 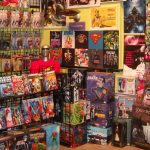 New Comics Probably Not Arriving In Stores Until August
Next Post 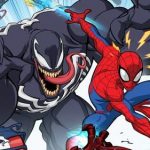