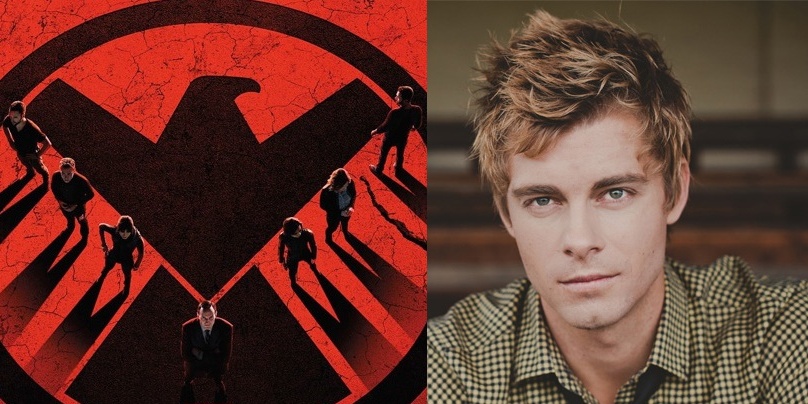 In October 2014, Marvel Studio officially announced a movie named Inhumans to be slated for a release on 2 November, 2018. Since then, the term "˜Inhumans' has been an object of query for the fans who aren't very familiar with the comic books. The history of the superhuman race in Marvel Comics dates back from 1965, but there's huge mass wandering who the Inhumans are!

Marvel understands that very well. The fact that hardly anyone is as good as Marvel in planning for future, the studio obviously had plans to promote the concept gathering a wider range of audience for the 2018 Marvel Cinematic Universe venture. Well, that was proved when Chloe Bennet's Skye and Ruth Negga's Raina were revealed to be Inhumans in the midseason finale episode of Marvel's Agents of SHIELD Season 2.

Now, they are set to move ahead in popularizing the concept as they officially announce a new Inhuman in the ABC series and the cast for the role! 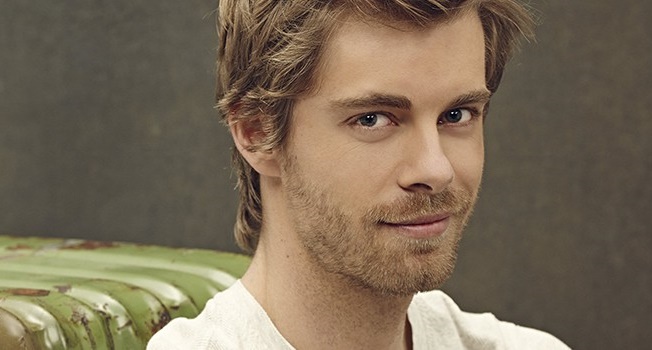 Both Chloe and Ruth were added to the Agents of SHIELD cast roaster during the first season, and as a result there were no indications provided by Marvel that they would eventually turn out to be Inhumans. They were simply referred as Skye and Raina. But, the newly added Australian actor Luke Mitchell has been announced to be an Inhuman right from the word go!

The Logie Award – Most Popular New Male Talent winner is best known for his role John Young in the CW series The Tomorrow People. The Marvel Television boss Jeph Loeb claimed that "˜the charming energy' of the actor would make his character one that you need to watch out for in rest of the season.

Lincoln: The New Inhuman Role On Agents of SHIELD!

The role Luke Mitchell would be playing in Agents of SHIELD is named Lincoln and would be a charismatic Inhuman with a key role to play. Lincoln is described to serve Chloe Bennet's character in identifying the course of action to exercise and control the new Inhuman attributes that has awakened within her.

Marvel hasn't announced exactly in which episode Luke's character will pop out first but the descriptions suggest that to happen soon after Agents of SHIELD kicks-off with its second half of the second season on 3 March, 2015. What do you guys think though?

UPDATE: Check out the recently released mid-season premiere trailer of the ABC series! 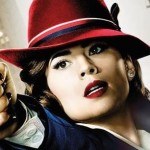 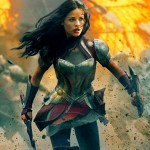