QUIZ – How Much Do You Know About Chris Evans’ Captain America? 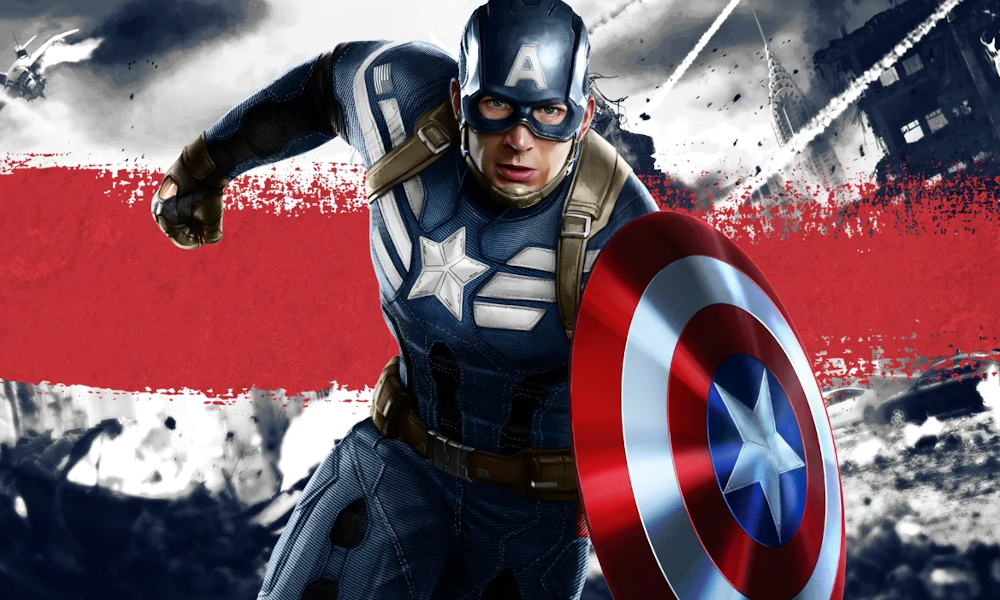 Chris Evans’ Captain America AKA Steve Rogers has become one of the most recognisable characters in popular culture since his first appearance on screen in 2011’s Captain America: The First Avenger.

While he’s been in the MCU, his development as a character has been huge, so there’s a lot of information associated with him; quotes, places, people, actions, accomplishments and more. With all of that in mind, we’ve created a quiz all about the courageous leader of the Avengers.

Some of the answers to these questions were quite clearly given in the various MCU movies Captain America appeared in, but others might require you to have watched or read additional MCU material. Essentially, you’re going to need to be a huge fan of the franchise to get all of them right! Do you have what it takes? Let’s find out…