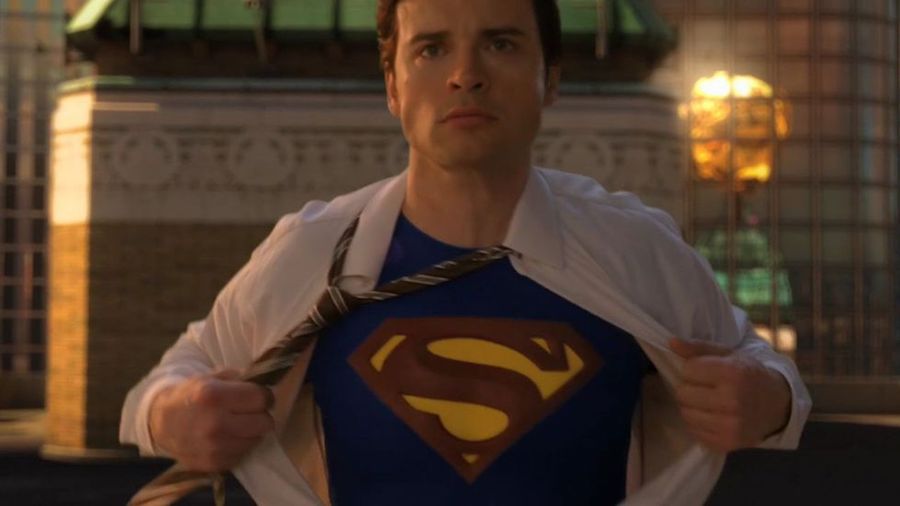 After months of speculation, Tom Welling is now confirmed to be returning to his role of Clark Kent in the upcoming Arrowverse crossover entitled Crisis on Infinite Earths.

Rumors began shortly after plans for the crossover event began. In August, Welling posted a short video on Instagram saying that he was filming something in South Africa. Someone commented "I hope you're in Crisis on Infinite Earths." Welling responded "duh!!!"

This sent fans into a frenzy.

However, shortly after, Welling insisted that the comment meant nothing and he was not involved in this project.

Tom Welling, Michael Rosenbaum, and Laura Vandervoort sat down with fans at FanExpo Canada in Toronto on August 25, 2019.

Kristin Kreuk was scheduled to attend, but had to cancel last minute.

Welling's first comment after taking a seat on stage was about the rumor that he is going to be appearing in Crisis on Infinite Earths.

Welling opened with "Whatever this Crisis thing you guys are talking about, it's not happening. Sorry to disappoint you guys. Michael's doing it, but I'm not."

Rosenbaum laughed and said that Welling was messing around.

Rosenbaum then said that no one has talked to them about the project and they don't know anything about it.

Despite this, we now have the confirmation.

Also at FanExpo in August, Welling and Rosenbaum discussed how Smallville paved the way for future superhero tv shows.

Rosenbaum said that Smallville was the first time there was a tv show that was comic-related and was cinematic, like a movie every week. He said that the effects were something that people hadn't seen before. He then added that if you watch it now, it's a little dated. Welling made a face and shook his head in response to this comment, and they had a back and forth about the effects.

Rosenbaum then goes on to say that Smallville was extraordinary. He said that the money and effort that went into the show, and the character development made it a very interesting story.

According to Rosenbaum, Smallville was the original, and it launched everything else, which led to Arrow and Flash, and that whole universe. He then adds that he thinks Smallville is why all of those shows exist and are so successful now.

Fans laughed when Rosenbaum made this statement, but Arrow co-creator/executive producer Marc Guggenheim seems to have a similar opinion on this topic. He is quoted as saying:

"For eight years, Arrow has stood on the shoulders of Smallville. Simply put, there would be no Arrow, and no Arrowverse, without it," he said. "So when we first started talking about Crisis on Infinite Earths, our first, second and third priorities were getting Tom to reprise his iconic role as Clark Kent. To say that we're thrilled would be a Superman-sized understatement."

Cast for Crisis on Infinite Earths

Smallville ran for 10 seasons, from 2001-2011. Now fans will get to see what has become of Welling's Clark Kent after he finally donned the Superman costume in Smallville's finale, becoming Superman.

And it seems that Welling will not be the only Smallville actor to return for Crisis. Erica Durance has also been confirmed to be involved in this project. She will be playing Lois Lane in multiple episodes of the 5 episode event.

Durance has already been involved in the Arrowverse, having played the role of Alura in Supergirl's third season.

As of now, Rosenbaum has not been confirmed to be involved in the project.

Smallville actors aren't the only ones suiting up for the crossover. The cast confirmations are still being released, but so far, here are some of the other actors who are going to be playing a role in this television event.

Welling will not be the only Superman on screen. Tyler Hoechlin will be in the crossover as his Superman character from Supergirl.

Also playing Superman in the show will be Brandon Routh, playing the Kingdom Come version of the character.

LaMonica Garret will play The Monitor and the Anti-Monitor.

The Flash's Tom Cavanagh, who played Harrison Wells will be playing Pariah.

Characters from Black Lightning are also expected to make appearances in the crossover.

Burt Ward, who played the role of Robin in Batman '66 is also expected to be involved, although his role has not yet been confirmed.

Kevin Conroy is expected to play the role of Bruce Wayne in the crossover.

Crisis on Infinite Earths will begin on December 8th, 2019 with an episode of Supergirl. The second part of the crossover will take place on Batwoman on December 9th. Part 3 will be on The Flash on December 10th, 2019.

The crossover will then continue on January 14th 2020 with Arrow, and then conclude on the same night (January 14th) with Legends of Tomorrow, immediately following the conclusion of Arrow. 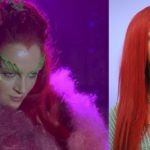 Rihanna As Poison Ivy? The Pop Star Weighs In
Next Post 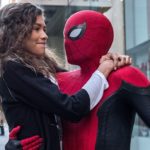 Spider-Man is Officially Back in the MCU