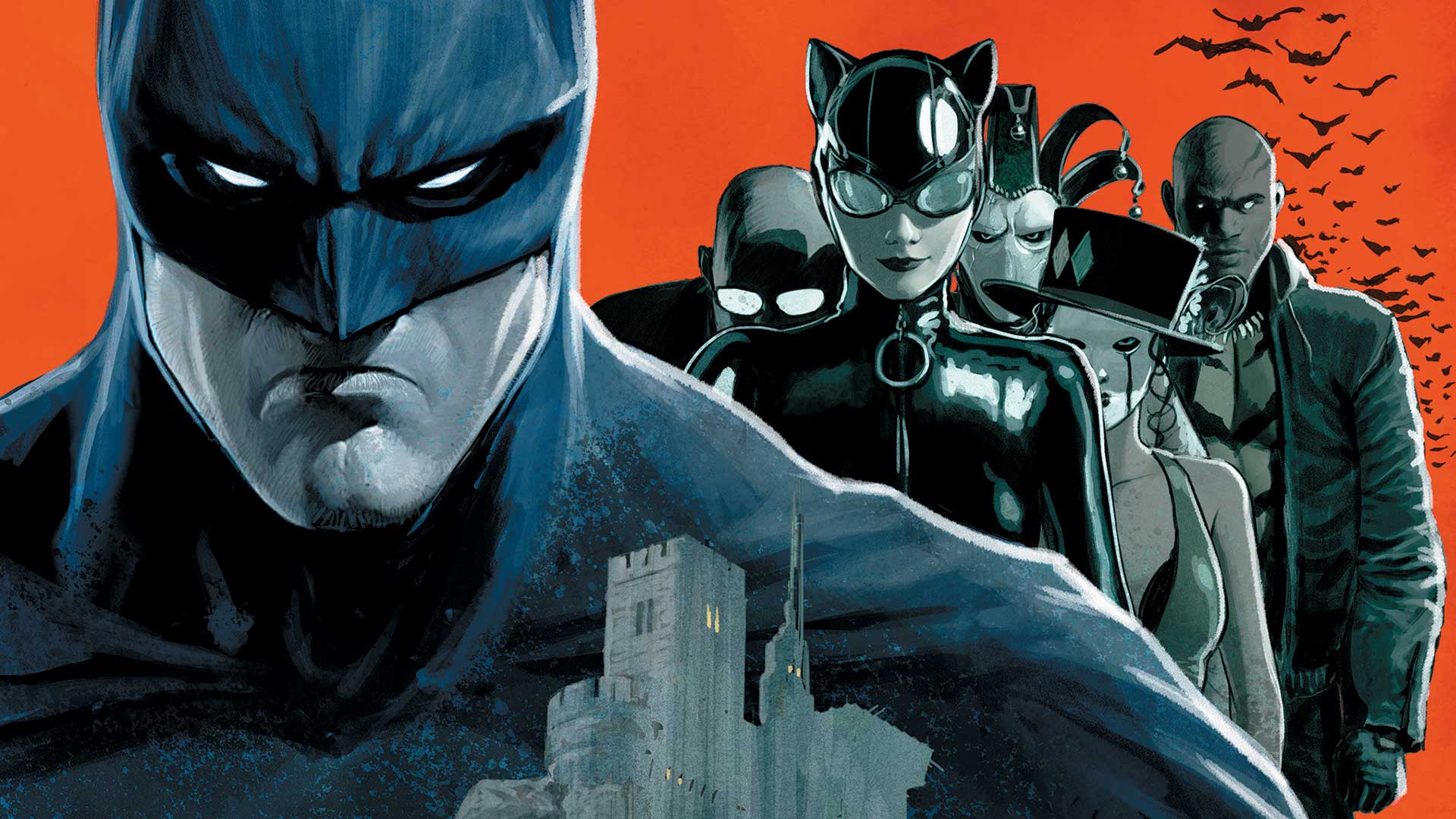 At long last, The Batman has started filming! As confirmed by various set photos from Twitter, the long-awaited DC Comics adaptation has finally started rolling cameras after years of development. While we still have quite some time to wait before it hits theaters, we’ll have several months filled with set photos, rumors and all sorts of production-related goodness. Most importantly, this movie just became very real after years of being something that was simply being talked about.

The set photos aren’t all that telling, but they do show us some Gotham City cop cars and a news van, as well as a man on a motorcycle who many believe is Robert Pattinson as our new Bruce Wayne. Though, that hasn’t been a hundred percent confirmed yet. In any event, Director Matt Reeves is hard at work finally putting his vision to film.

Originally, Ben Affleck was hired by Warner Bros. to helm The Batman, in addition to co-writing the script and starring as the Caped Crusader. Eventually, Affleck departed as director and, following the release of Justice League, the role of Batman altogether. That paved the way for Matt Reeves, who was coming hot off of War for the Planet of the Apes, to come in and take over. Reeves was hired in February 2017 and has been working on it ever since.

Very little has been confirmed in the way of specific details. What we know for sure is that the movie will see several famous faces from Batman’s massive rogues gallery. Reeves also previously confirmed that it will be more of a noir-driven detective story. There have been some rumors that it’s a loose adaptation of The Long Halloween, but that has yet to be substantiated.

“It’s very much a point of view-driven, noir Batman tale. It’s told very squarely on his shoulders, and I hope it’s going to be a story that will be thrilling but also emotional.” Reeves said in an interview with The Hollywood Reporter last year. “It’s more Batman in his detective mode than we’ve seen in the films. The comics have a history of that. He’s supposed to be the world’s greatest detective, and that’s not necessarily been a part of what the movies have been. I’d love this to be one where when we go on that journey of tracking down the criminals and trying to solve a crime, it’s going to allow his character to have an arc so that he can go through a transformation.”

The cast also includes Zoe Kravitz as Catwoman, Paul Dano as the Riddler, Jeffrey Wright as Commissioner Gordon, John Turturro as Carmine Falcone, Andy Serkis as Alfred Pennyworth and Colin Farrell as the Penguin. Peter Sarsgaard and newcomer Jayme Lawson are also on board in unspecified roles.

So what do you think? Are you excited to see this new version of the franchise? Do you think Robert Pattinson will make a good Batman? Join in on the conversation over on Facebook or Twitter!