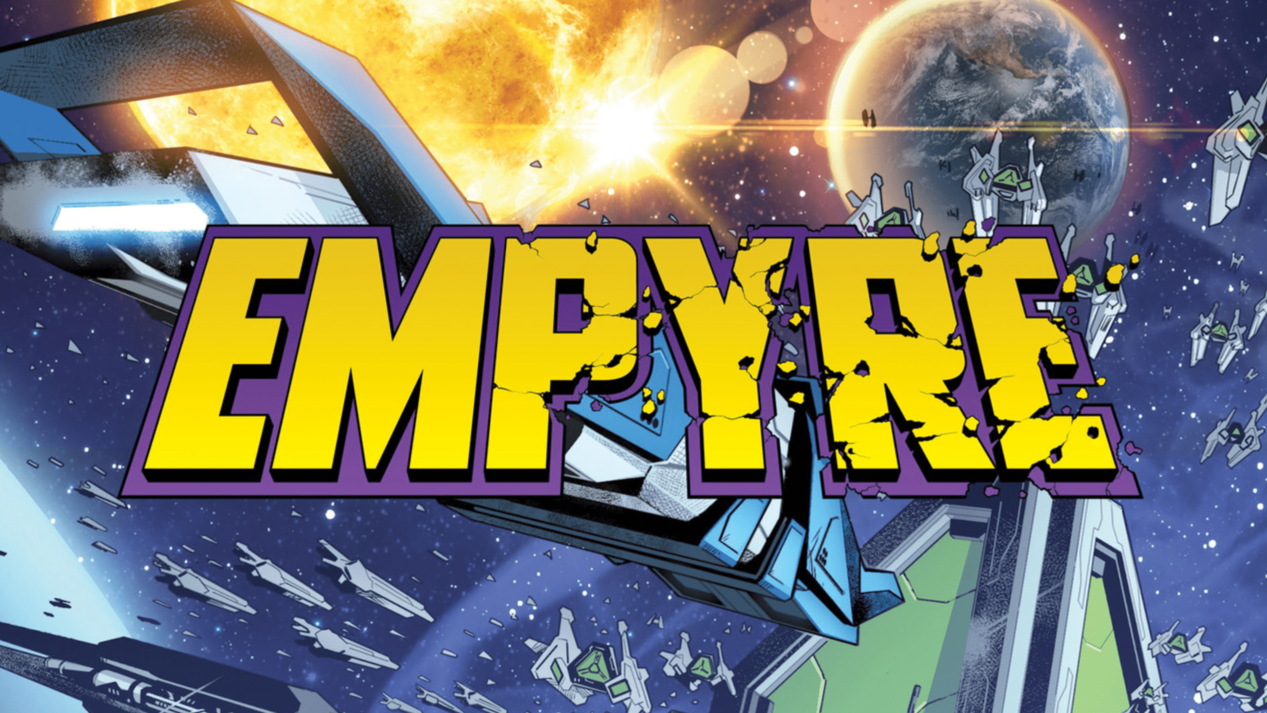 Get ready for the worlds of the Avengers and the Fantastic Four to collide. Marvel has revealed a trailer for their upcoming event, Empyre, which is set to be one of the publisher’s biggest events for 2020. Not only with Earth’s Mightiest Heroes and Marvel’s First Family cross paths, but they’re going to be doing battle with two legendary alien races. Have a look.

The trailer isn’t afraid to boast, as it’s billed as one of the most “incredible science fiction sagas Marvel has ever put to page. That’s no small thing to say, as they’ve published some truly epic stories over the years. “Empyre is Marvel’s most Earth-shattering event of 2020 and will star the Avengers and the Fantastic Four against the Kree and the Skrulls,” Marvel Editor in Chief C.B. Cebulski says.

“Empyre grows out of a number of key Marvel stories including the Kree-Skrull War, the Celestial Madonna Saga, the origin of the Young Avengers, and a bunch of others,” Marvel executive editor Tom Brevoort says in the video. “It is the touchpoint for so many things that have been established throughout Marvel history.

The series is set to be written by Al Ewing and Dan Slott with art by the incomparable Valerio Schiti. While a full synopsis has yet to be revealed, Marvel had this to say about the event in a press release.

“Just last week, INCOMING #1 planted the seeds for the earth-shattering event of 2020, EMPYRE! In this spectacular one-shot, readers witnessed the Kree and the Skrull unite under a new Emperor and set course for Earth. With a massive war fleet approaching, the Avengers and Fantastic Four team up for 2020 in April’s EMPYRE but will their combined strength be enough to save the day? Rooted in stories spanning throughout Marvel’s 80-year history, the massive build up to this story will only be rivaled by the enormous impact it has on the future of the Marvel Universe!”

The indication, based on what’s been revealed so far, is that this event may contain some big secrets. An article published on Marvel.com playfully used the word “redacted” a couple of times, hinting at some juicy info to come. With any luck, we should be learning some more in the coming weeks as this book gets ready to hit stands.

Empyre is set to arrive in April.

So what do you think? Are you excited to see the Avengers and Fantastic Four working together? Will you be reading this book when it comes out? Join in on the conversation over on Facebook or Twitter! 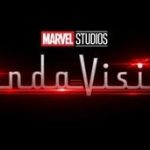 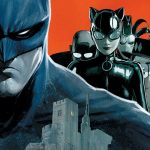