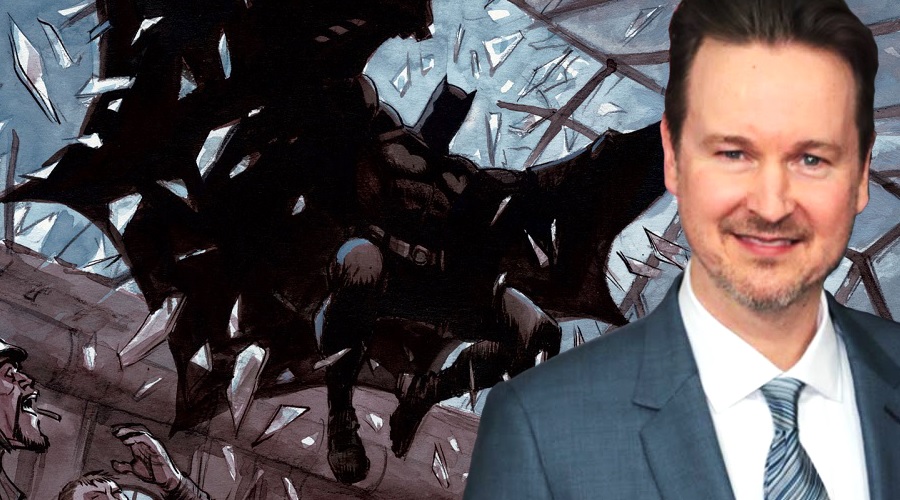 It's been a while since we came across a major update on The Batman. But thankfully, Matt Reeves has now offered some tidbits concerning the project in a new interview.

Speaking to The Hollywood Reporter, Reeves reveals that he is deeply embedded in getting The Batman on its feet. While nothing is set in stone, they are currently aiming at a late spring/summer 2021 release for the movie. He says:

We haven’t been dated. I wouldn’t commit to this, but we’re thinking the movie would probably be for 2021, late spring or summer. Warner Bros. has been incredibly supportive and given me a lot of time and shared the same passion that I do for this story.

During the interview, the director chooses to keep mum on whether Ben Affleck would or would not return as the Caped Crusader. However, he is seemingly found confirming a rumor that the superhero would be pitted against more than just one supervillain in the movie. When asked about the casting process, here's how he responds:

There will be a Rogues Gallery. The casting process will begin shortly. We’re starting to put together our battle plan. I’m doing another pass on the script and we’ll begin some long-lead stuff to start developing conceptual things.

We’ve found Matt Reeves talking about his intentions of coming up with a noir-driven detective version of Batman in the past. And it seems like he hasn't changed his mind about it. Here's how he explains his take to THR:

It’s very much a point of view-driven, noir Batman tale. It’s told very squarely on his shoulders, and I hope it’s going to be a story that will be thrilling but also emotional. It’s more Batman in his detective mode than we’ve seen in the films. The comics have a history of that. He’s supposed to be the world’s greatest detective, and that’s not necessarily been a part of what the movies have been. 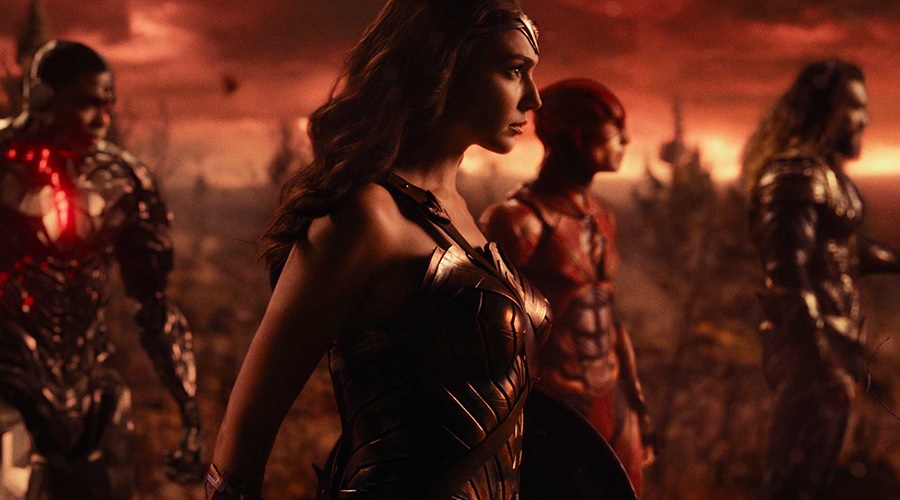 Don’t expect The Batman have too many connections to the other DC Universe movies! (Photo Credit – Warner Bros.)

The director adds that he wants the Dark Knight to track down the criminals and try solving a crime in his upcoming solo outing. He hopes that the story will allow the titular superhero to have an arch so that he can go through a transformation.

During the interview, Reeves denies having involvements with any DC Universe movie other than The Batman. He seemingly suggests that the movie won't have many connections with the other movies. According to the director:

Warners believes they don’t have to try to develop a giant slate that has to have all the plans for how it’s going to connect. What they need to try and do is make good movies with these characters.

Reeves also indicates that the movie, despite being currently called The Batman, may eventually get a fresher title.

What are your thoughts on these updates concerning The Batman offered by none other than its director Matt Reeves? Share via comments and stay tuned for the hottest news from the world of superheroes! 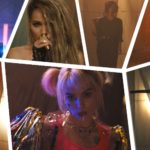 Birds Of Prey Teaser Offers Our First Look At All Major Characters!
Next Post 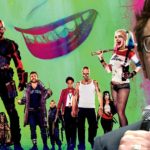