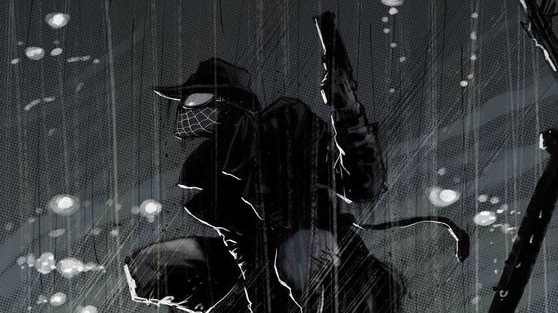 Spider-Man Noir is getting his very own comic book series. As announced by Marvel recently, the fan-favorite take on the webslinger, as seen in Spider-Man: Into the Spider-Verse, will be getting a new limited series, which kicks off in 2020. The book is set to be written by Margaret Stohl (The Life of Captain Marvel) with art by Juan Ferreyra (Killmonger).

“Spider-Man Noir has become this kind of rogues’ gallery of all my favorite things: a deadpan Spidey Noir sensibility, a classic globe-trotting adventure, a femme fatale, a doomed excavation, loot, punching Nazis, Aunt May, camels, heroes of legend, and oh yeah, an actual rogue’s gallery of classic Spider-Man Noir Super Villains — all done up 1933 style!” Stohl said. “I mean really, how could I pass this one up? I’m so excited to bust Spider-Man Noir out of New York City and let him loose on the other side of the pond. Without saying too much — London, I hope you’re ready for this, because the friendly Noir neighborhood just got about five countries bigger.”

The character first appeared in the pages of Marvel Comics in February 2009 in Spider-Man: Noir #1. The character is an alternate universe take on Peter Parker. He was given a major bump in the popularity department thanks to the animated hit Spider-Man: Into the Spider-Verse, which features the character prominently, as voiced by Nicolas Cage. That surely prompted Marvel to green light this new book.

“The last time we saw him, Spider-Man Noir was murdered at the hands of the Inheritors during SPIDER-GEDDON. But you can’t keep a good spider down, and Spidey Noir is one of the best.” said Marvel Editor Devin Lewis. “After being resurrected through magical means in the forthcoming SPIDER-VERSE #5, Peter Parker of Earth-90214 is going to learn that his world is a whole lot bigger than two-bit gangsters tearing up his friendly neighborhood. The shadow of war looms on the horizon, and in SPIDER-MAN: NOIR #1 it reaches New York!”

So, those who are excited about the prospect of this book will probably want to be keeping up with the Spider-Verse ongoing as well. To that point, Spider-Verse #5 hits stands in February 2020, which will directly pave the way for Spider-Man: Noir #1 in March 2020.

Marvel has released some early concept art for the book, which we’ve included for you to check out below.

So what do you think? Are you going to check out Spider-Man: Noir? Does the character deserve his own book? Join in on the conversation over on Facebook or Twitter! 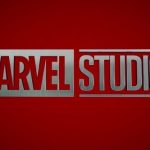 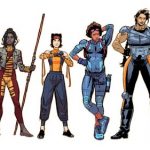