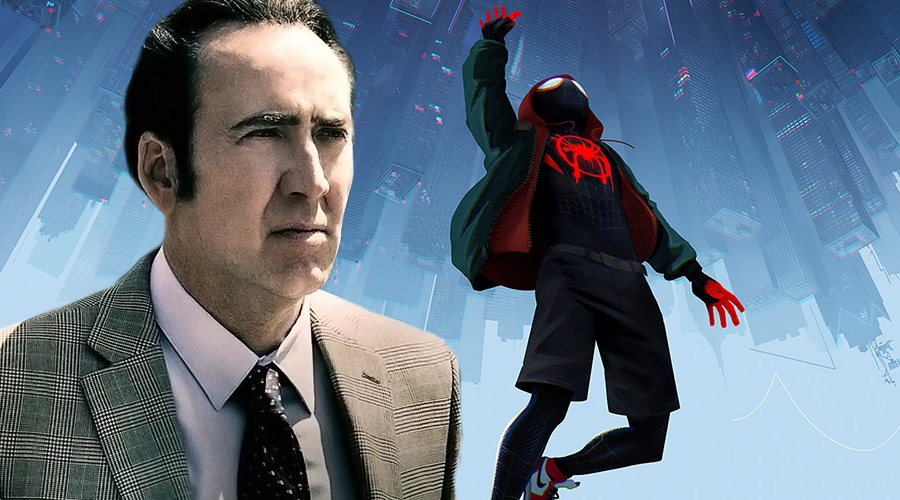 According to a new report from Collider, Nicolas Cage, who starred in two Ghost Rider movies, will lend his voice to the character Spider-Man Noir in Spider-Man: Into the Spider-Verse.

For the moment, Sony’s not talking about Cage’s role, but we can tell you that Spider-Man Noir is an alternate version of Peter Parker from Marvel Comics. The character comes from a different dimension, and first appeared around the time of the Great Depression. As a result, this version of the webslinger is far darker and far more brutal than the mainstream version.

The first full trailer for Into the Spider-Verse popped up online in June. It made it clear that the movie will explore the concept of the multiverse, and showed a young Miles Morales as he was being tutored by a reluctant Peter Parker from a different dimension. With that in mind, it's not surprising that Sony’s throwing yet another Spider-Man into the mix. 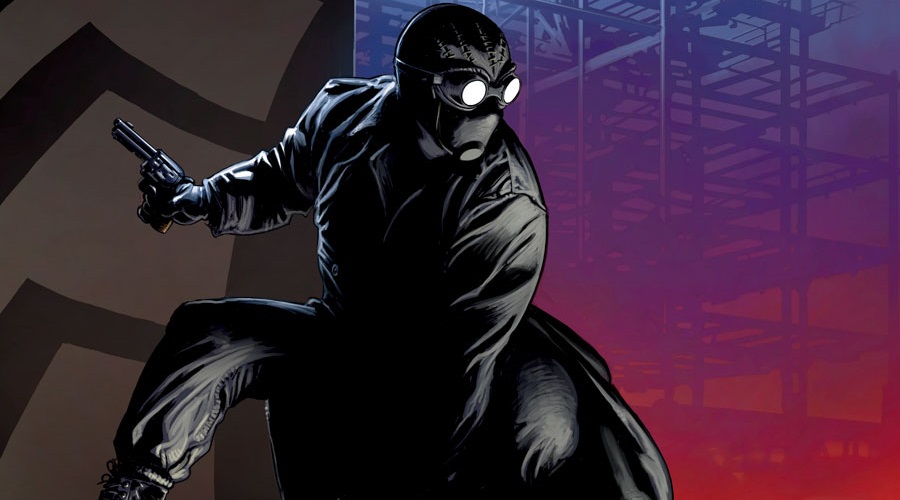 Into the Spider-Verse focuses heavily on Miles Morales, so Cage’s role will probably be relatively minor. But the December 14, 2018 release won’t be his sole comic book project for the year. The 54-year-old actor has another voice-over role as Superman in Teen Titans Go! To the Movies, which will arrive in theaters later in July.

The Spider-Man: Into the Spider-Verse cast also includes Shameik Moore as Miles Morales, Jake Johnson as Peter Parker, Hailee Steinfeld as Spider-Gwen, Mahershala Ali as Aaron Davis, and Live Schreiber as the Kingpin.

Phil Lord and Christopher Miller – the creative minds behind The Lego Movie and 21 Jump Street – bring their unique talents to a fresh vision of a different Spider-Man Universe with a groundbreaking visual style that's the first of its kind. Spider-Man: Into the Spider-Verse introduces Brooklyn teen Miles Morales and the limitless possibilities of the Spider-Verse, where more than one can wear the mask.

Share your thoughts on Nicolas Cage’s role in Spider-Man: Into the Spider-Verse via comments, and stay tuned for the latest updates! 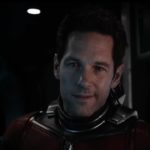 Is Ant-Man the Most Important Character in Avengers 4?
Next Post 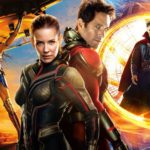 Ant-Man and the Wasp Tops Wonder Woman and Doctor Strange at the Box Office!