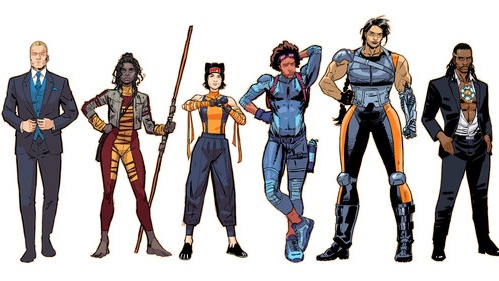 Ladies and gentlemen, meet your new Suicide Squad. DC Comics has unveiled the new team, code-named Task Force X, that will be at the heart of the new series set to launch in December from the publisher. The new book comes from writer Tom Taylor and artist Bruno Redondo. While some familiar faces will be along for the ride, this batch of recruits contains quite a few new ones as well.

“Task Force X—nicknamed the Suicide Squad—unites some of the DCU’s unlikeliest villains for its bloodiest series ever!” DC said in a statement. “This new version of Task Force X by writer Tom Taylor and artist Bruno Redondo is already riddled with new villains—any of whom could die on a mission or be dispatched by the mysterious leader who has replaced Amanda Waller.”

As we can see in the photos below, the new team consists of Aerie, Chaos Kitten, Deadly Six, Finn & Scale, Harley Quinn, Deadshot, Jog, Lok, Osita, Thylacine, T.N.Teen and Wink. Some of these new characters were teased by the creative team previously, but this is our first full look at them together.

Harley Quinn and Deadshot are there to help anchor the team with at least some familiarity for more casual fans. The name recognition could help sell some copies out of the gate, but it’s pretty clear that Taylor and Redondo want to focus on bringing new faces into the DC Comics fold for their latest project.

DC also revealed a new synopsis for Suicide Squad, which reads as follows.

“The Squad’s new mission is to neutralize a group of international super-terrorists known as the Revolutionaries. But when the surviving Revolutionaries join the Squad, all hell breaks loose! Who can Harley Quinn and Deadshot trust when their new teammates are the very people their crew was assigned to kill? The Suicide Squad doesn’t just need to worry about surviving their next mission…now they have to survive each other!”

Taylor had previously revealed, back when the series was first announced in September, that fans shouldn’t get too attached to the lineup. As he tells it, nobody is off-limits when it comes to getting killed off.

“One of the main things I want to do with this series, and editors Brian Cunningham and Andrea Shea are with me one hundred percent, is to push the idea of these actually being suicide missions,” Taylor said. “No reader should know what to expect when picking up this book. We don’t want anyone reading our series and thinking, ‘well, they can’t die because they’re in the movie.’ No one is off limits here. Our new characters, and some more obscure established DC characters, offer us a chance to have real stakes. If someone dies in our team, they’re not coming back. We want readers going in with a sense of nervousness. Yes, there will be some despair for our team, but their victories will be sweeter. When and if they survive, it will feel big.”

So what do you think of these new additions to Task Force X? Who is your favorite new character in the bunch? Join in on the conversation over on Facebook or Twitter! 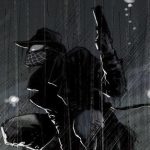 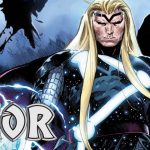