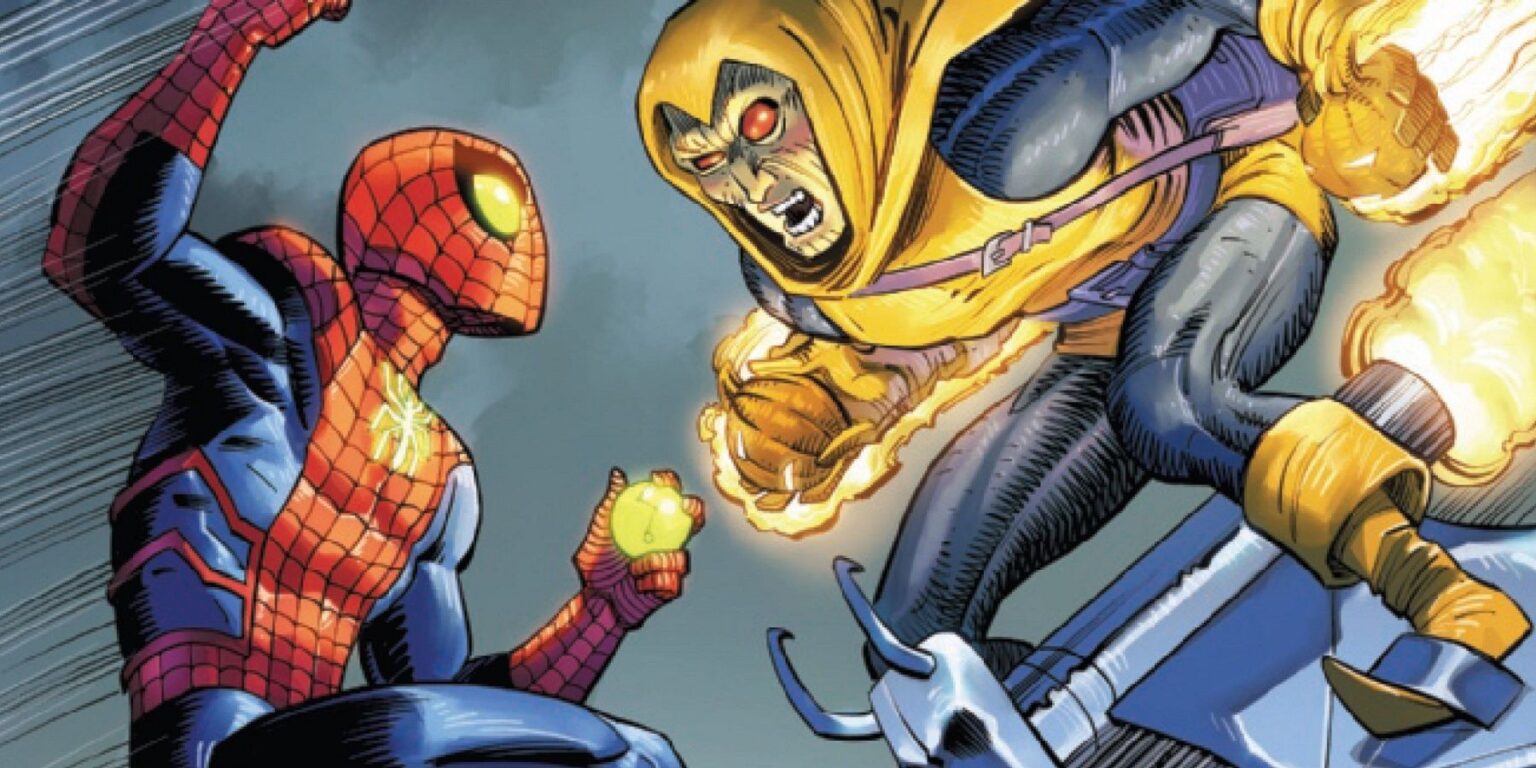 It’s almost time for Spider-Man to face another Hobgoblin, only this time it is two!! The latest issue of Amazing Spider-Man #12 is all set to release and as seen, two Hobgoblins are set to bedevil the hero. The Hobgoblin is said to be the alias of several supervillains appearing in American comic books published by Marvel Comics.

Created by Zeb Wells and John Romita Jr., the character came to life back in 1982, and now, 40 years later, it’s back with another mystery. But who is this Hobgoblin?

In The Amazing Spider-Man #12 by Marvel Comics, Peter Parker learns that a new Hobgoblin is attacking him and it’s not Roderick Kingsley alone. Two villains are operating together to come against Spider-Man and theories state he might be working alongside Ned Leeds as two versions of the villain. 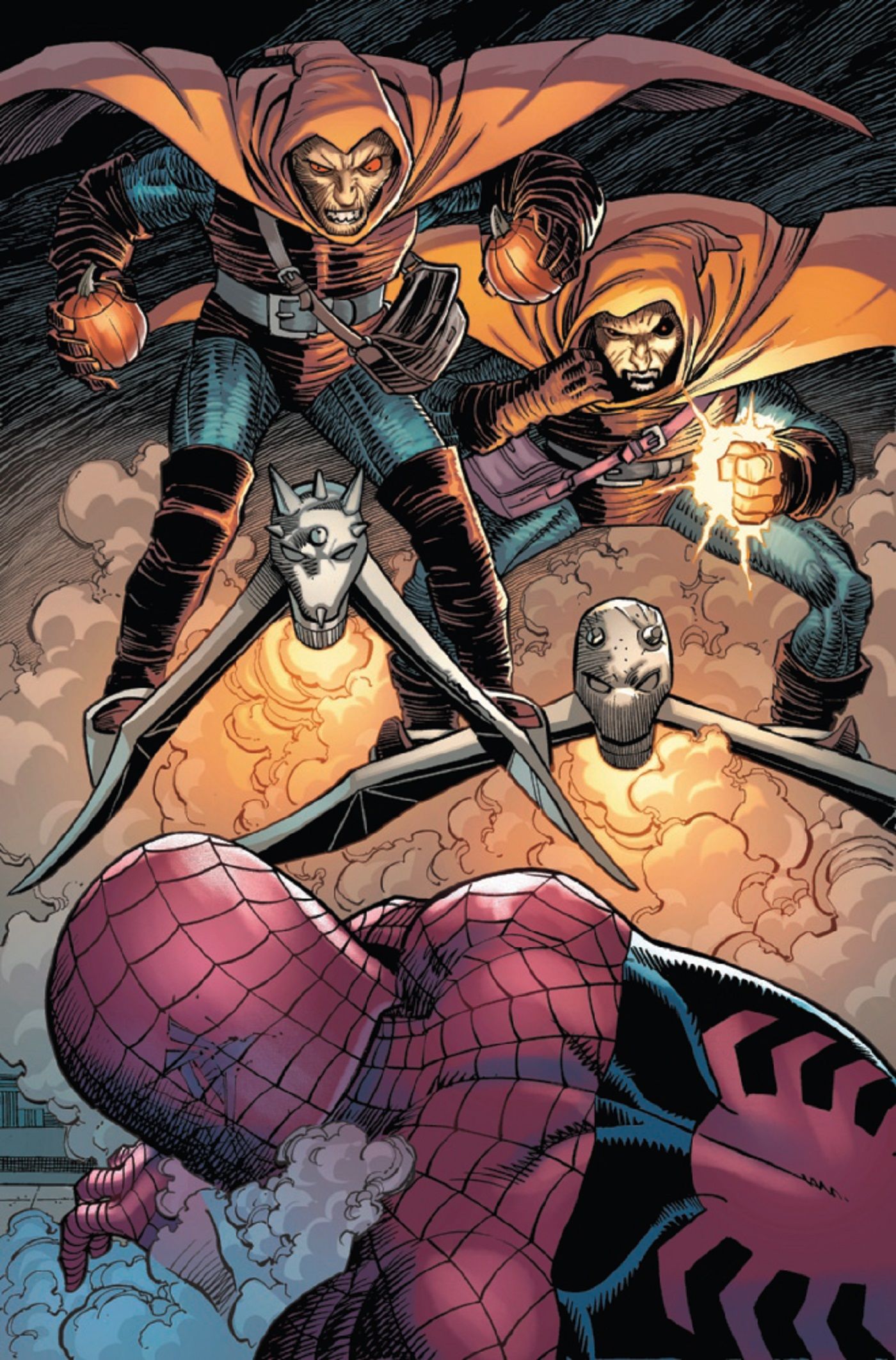 When we first saw Green Goblin on the screen as Roderick Kingsley, it was terrifying. He was a billionaire businessman and could not possibly be defeated. The latest issue of Amazing Spider-Man #12 hints that Peter Parker’s co-worker at the Daily Bugle, and his longtime friend, Ned Leeds could be the other villain he would be fighting.

In the 11th issue, Hobgoblin was seen crashing Ned and Betty’s house and later ambushing Spider-Man. In the latest issue, rumors affirm that it was Ned in the costume but it is not identified. Having two Hobgoblins appear opposite Spider-Man is not good news for sure.

Readers can learn more about Marvel’s two Hobgoblins as The Amazing Spider-Man #12 by Marvel Comics is in comic book stores now. 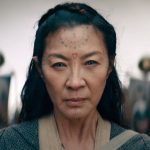 The Witcher: Blood Origin Gets A New Trailer Ahead Of December Release
Next Post 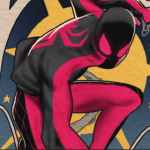 A Classic Spider-Man Villain Might Finally Be a Hero