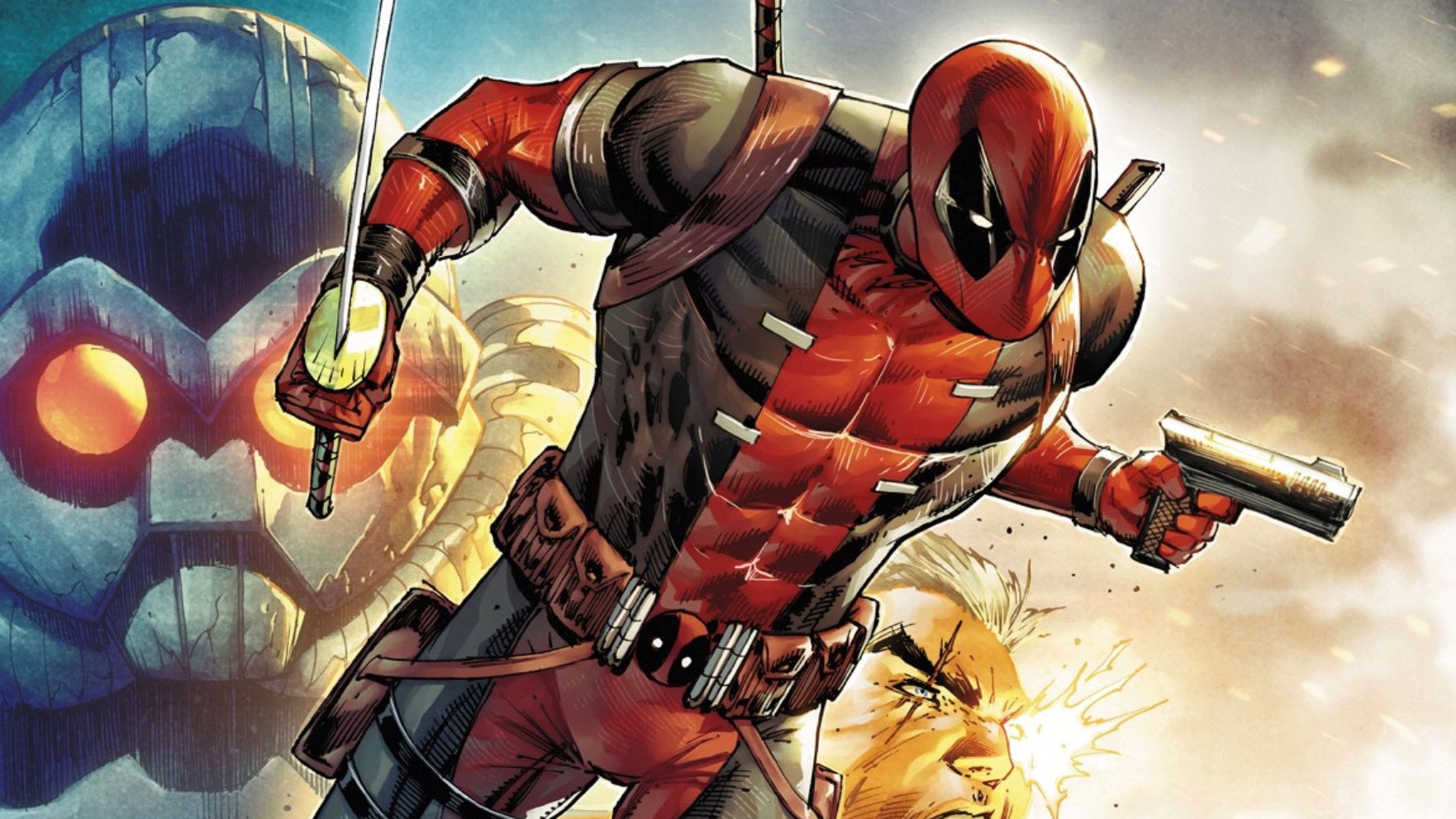 Rob Liefeld, the man that brought Deadpool to life, is back for another adventure with the Merc With a Mouth. Following the success of 2017’s Deadpool: Bad Blood, Marvel Comics has announced a sequel, appropriately titled Deadpool: Badder Blood. This time around, Liefeld will both be writing and handling the artwork for the book. It marks a major return for the creator to the character after several years away.

Deadpool was first introduced to the Marvel Comics universe in 1990. He was created by Liefeld, who eventually went on to co-found Image Comics. But Deadpool slowly became one of the most popular characters in the publisher’s library. Particularly now, following the success of the Ryan Reynolds-fronted movies.

Here is the synopsis for Deadpool: Badder Blood.

“This latest chapter will see the Merc with the Mouth team up with guest stars like Spider-Man, Wolverine, and Cable against a dangerous new villain. Deadpool’s upcoming mission will also raise the stakes of Deadpool’s intense feud with his adversary known as Thumper, revealing surprising details about the deadly killer’s origin along the way.”

The idea behind the book is that it will expand the rogues gallery associated with Deadpool, including the villain Thumper. We’re also going to meet several other new characters including Shatterstorm, Killville and Arcata. Speaking to The Hollywood Reporter, Liefeld had this to say about it.

“Deadpool really doesn’t have a Rogues Gallery of his own. He mostly tangles with other heroes’ villains, so I dedicated the entirety of BAD BLOOD to building up the story of Thumper. With BADDER BLOOD, Thumper is making moves across the gangs and crime organizations of the Marvel Universe to squeeze Deadpool and deliver him into his clutches. Thumper is also moving to destroy all the scientists behind the Weapon X program and specifically the program that created him. It’s a romp that continues to build out a Rogues Gallery for Deadpool.”

To go along with the announcement, Marvel also revealed some initial cover art for the book, which features Wolverine and Cable. There are also a few pages of preview art, which we’ve included for you to check out below. Meanwhile, Reynolds and director Shawn Levy are currently working on Deadpool 3 for Marvel Studios, with Hugh Jackman set to reprise his role as Wolverine one last time.

What do you think? Are you excited Rob Liefeld is back at Marvel? Do you like the idea of these new characters being introduced? Join in on the conversation over on Facebook or Twitter! 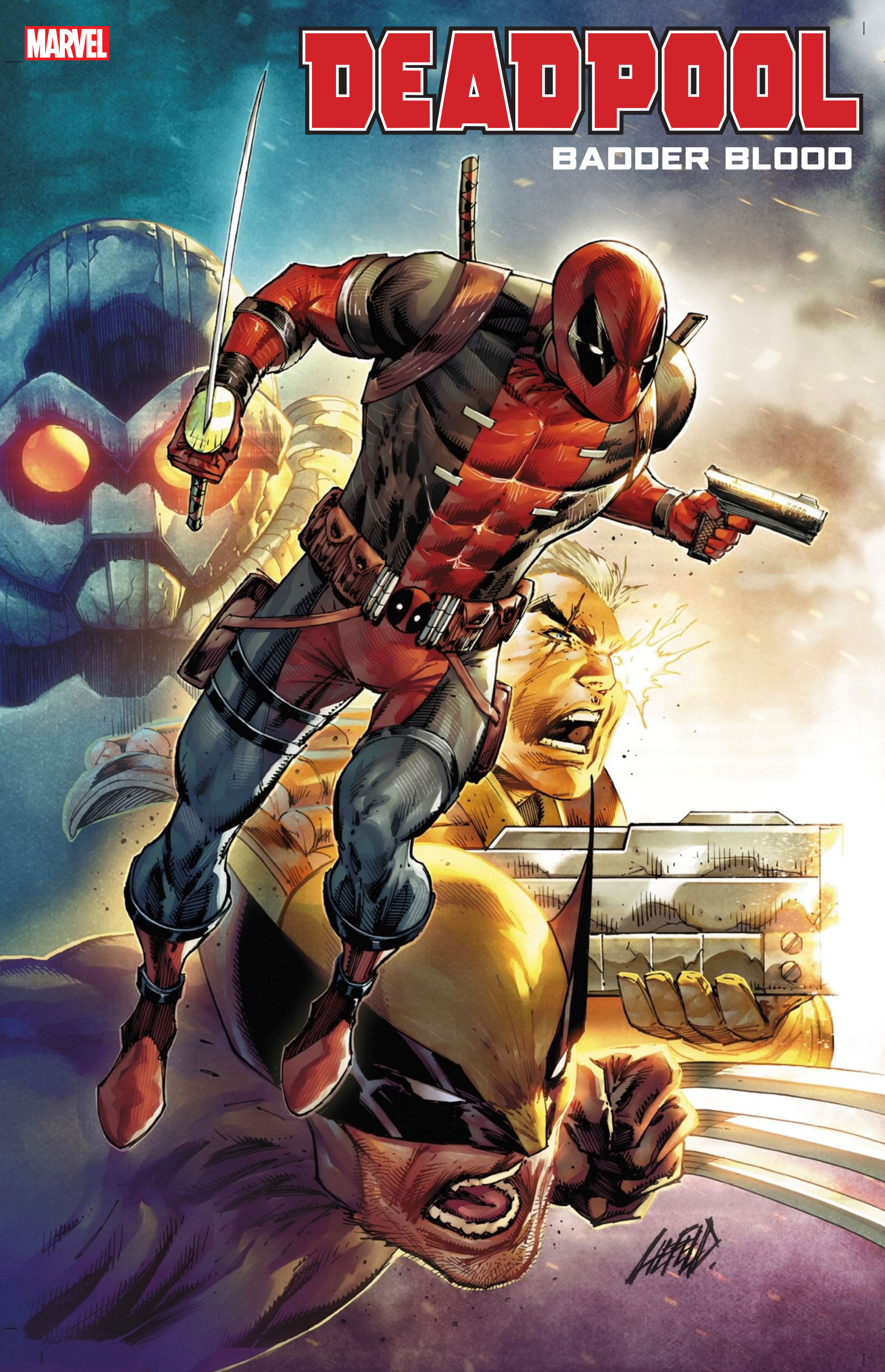 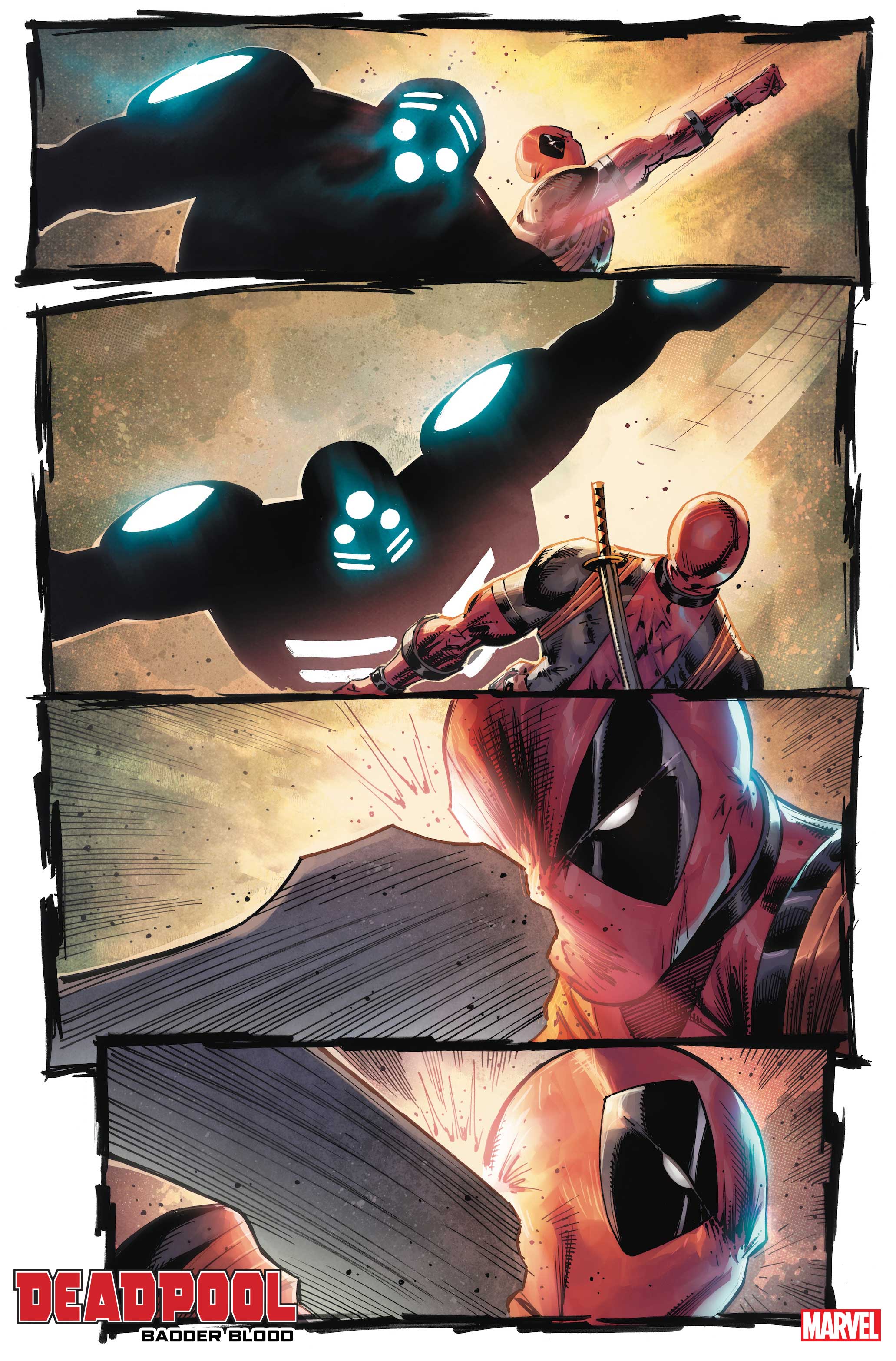 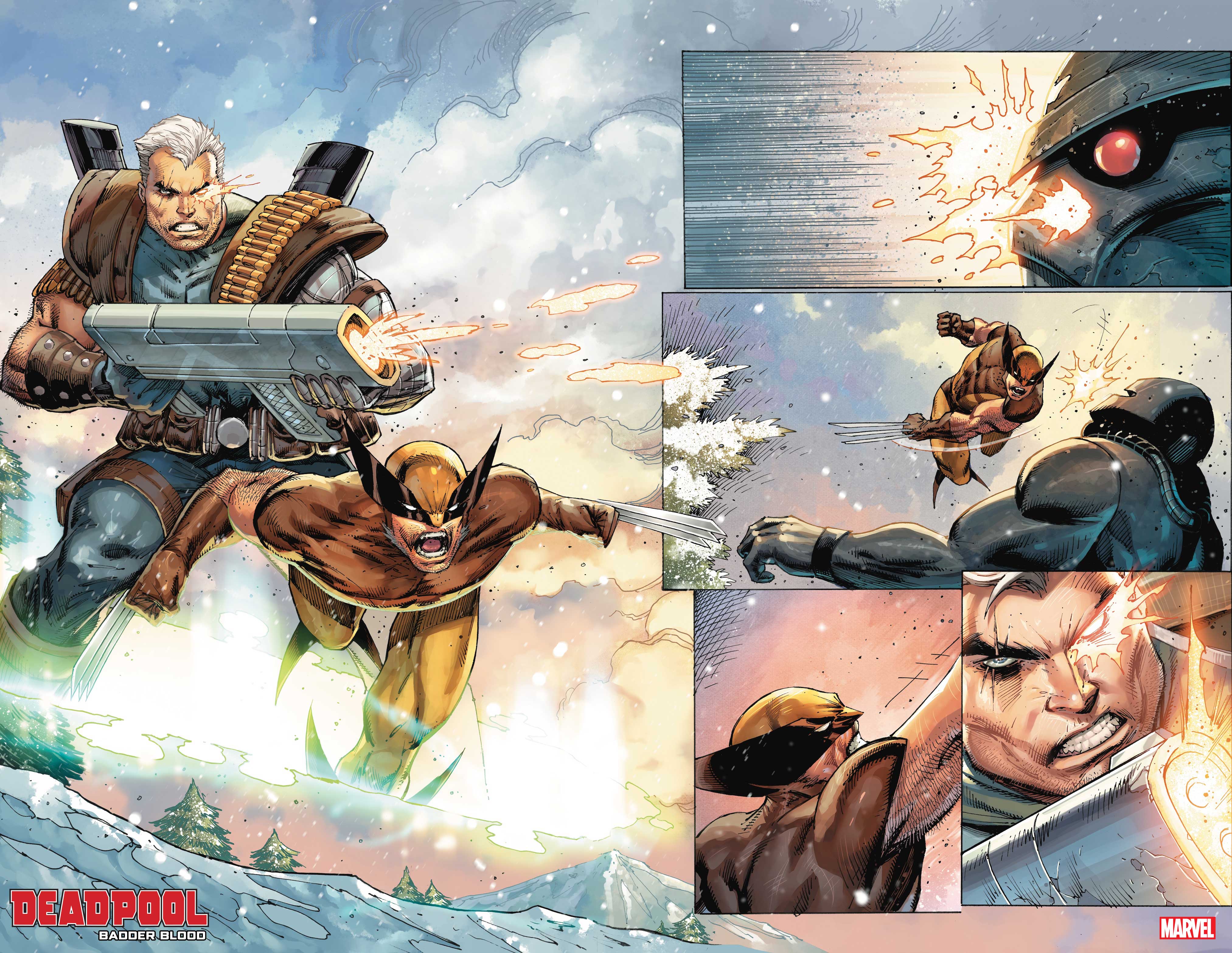 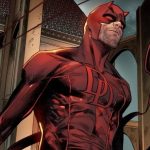 Daredevil is Rehabilitating the Villains of the Marvel Universe
Next Post 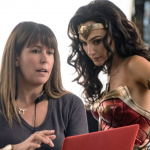 Patty Jenkins Says She “Never Walked Away” From ‘Wonder Woman 3’