Birds Of Prey Set Photos Hint At Harley And Joker Split Up! 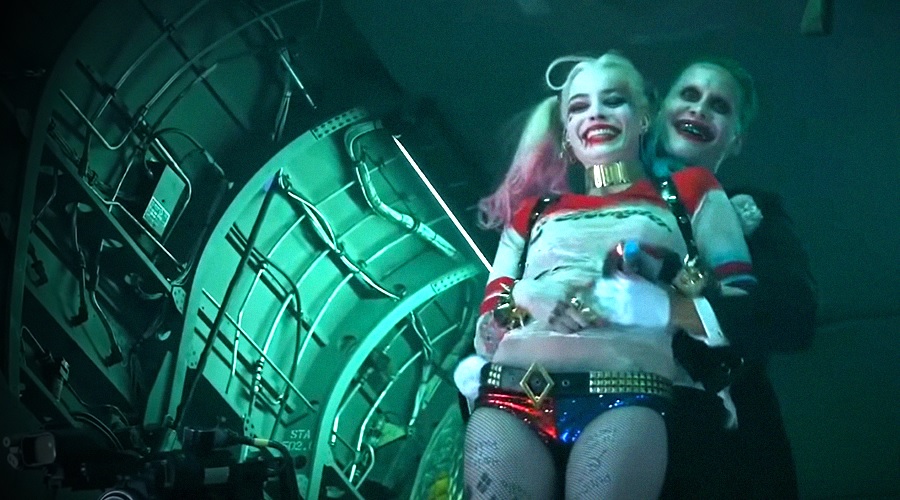 It seems like the amorous entanglement between Harley Quinn and The Joker has already ended when we meet the former in the Birds of Prey movie.

Cameras begun rolling on Birds of Prey (and the Fantabulous Emancipation of One Harley Quinn) last month, with Warner Bros. not hanging back from dropping a short and sweet teaser that gave us our first look at the major characters from the movie. Photos leaked from the set have also started surfacing on web since then.

Some of these set photos have seemingly revealed an interesting new development in the life of Harley Quinn. Apparently, she is no longer in a relationship with The Joker. Among the many tattoos in her body, one in her thighs reads Harley + Puddin. However, the Puddin part appears to have been crossed out.

It doesn't come much as a surprise, given that the two criminal lovebirds have had an on-again, off-again relationship in the pages of DC Comics. But of course, we would love to see Birds of Prey addressing the particular turn of events, especially after Suicide Squad saw Jared Leto's character breaking Margot Robbie's character out of Belle Reve Special Security Barracks towards its end.

You can check out the tattoo below and head over to JustJared for more set photos! 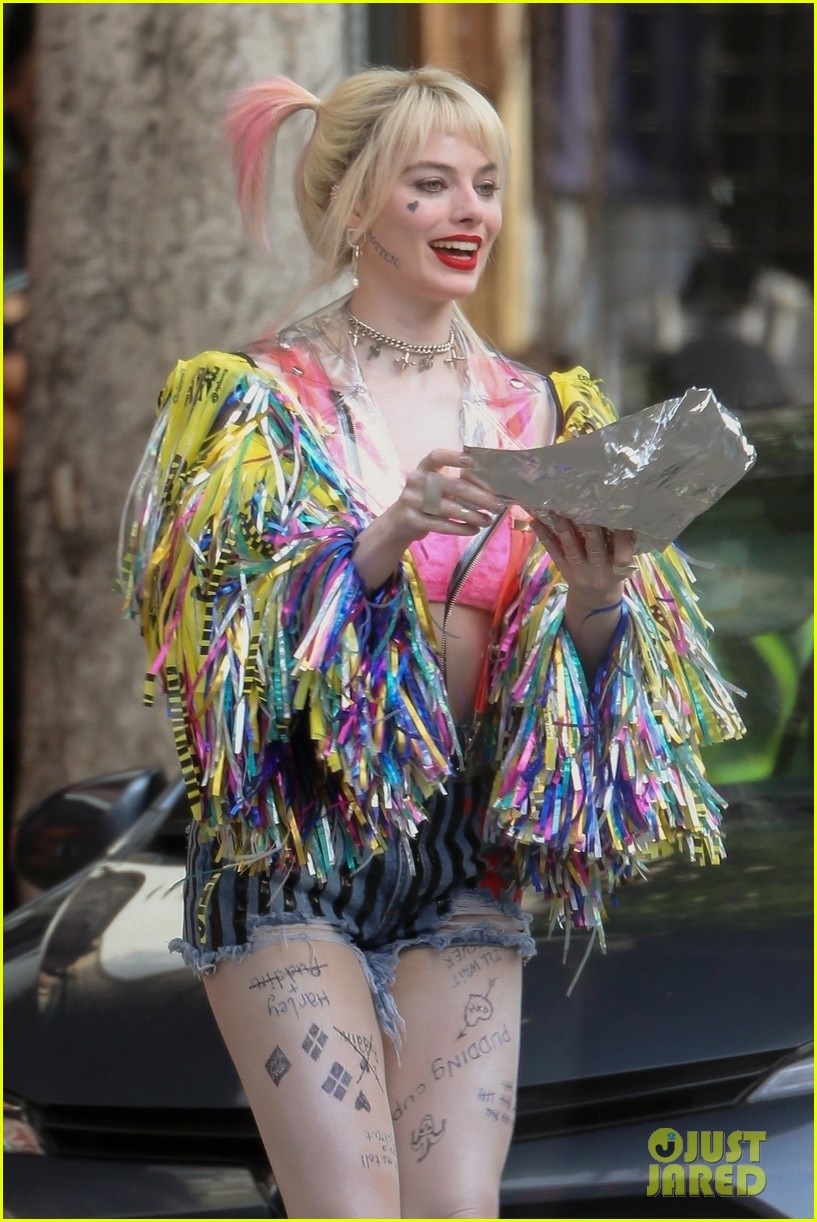 Another allegedly leaked set photo posted on Reddit shows some female stunt performers at a rink. So apparently, there's going to be some roller derby action in the February 7, 2020 release. Check out the photo below! 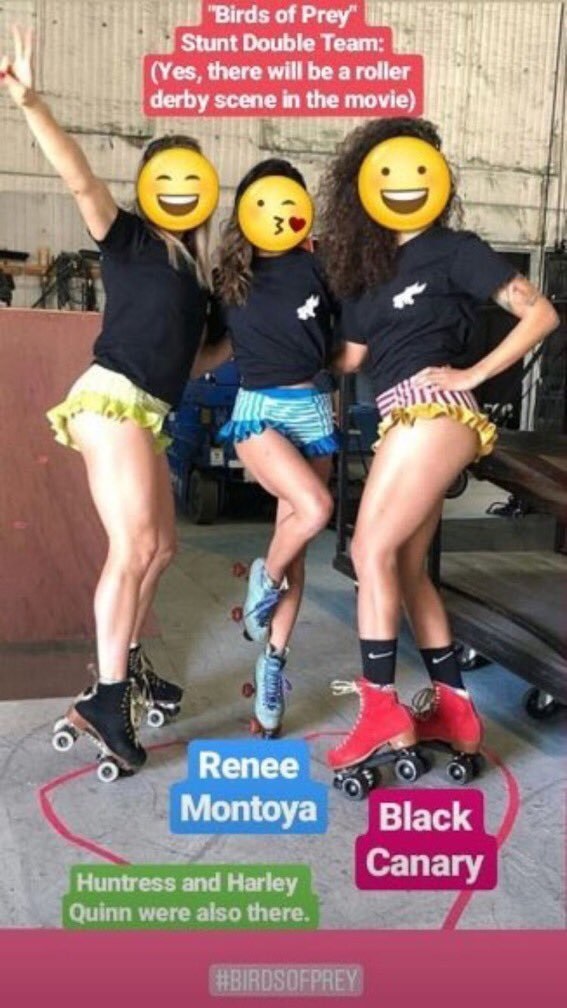 Share your thoughts on these Birds of Prey tidbits and stay tuned for the latest updates! 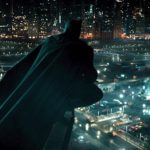 The Batman Gets A 2021 Release Date; Ben Affleck Seemingly Confirms Departure!
Next Post 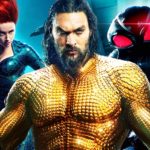 Aquaman 2: Warner Bros. Brings Back Original Writer For The Sequel!