Birds of Prey Trailer Brings Harley Quinn Back to the DCEU 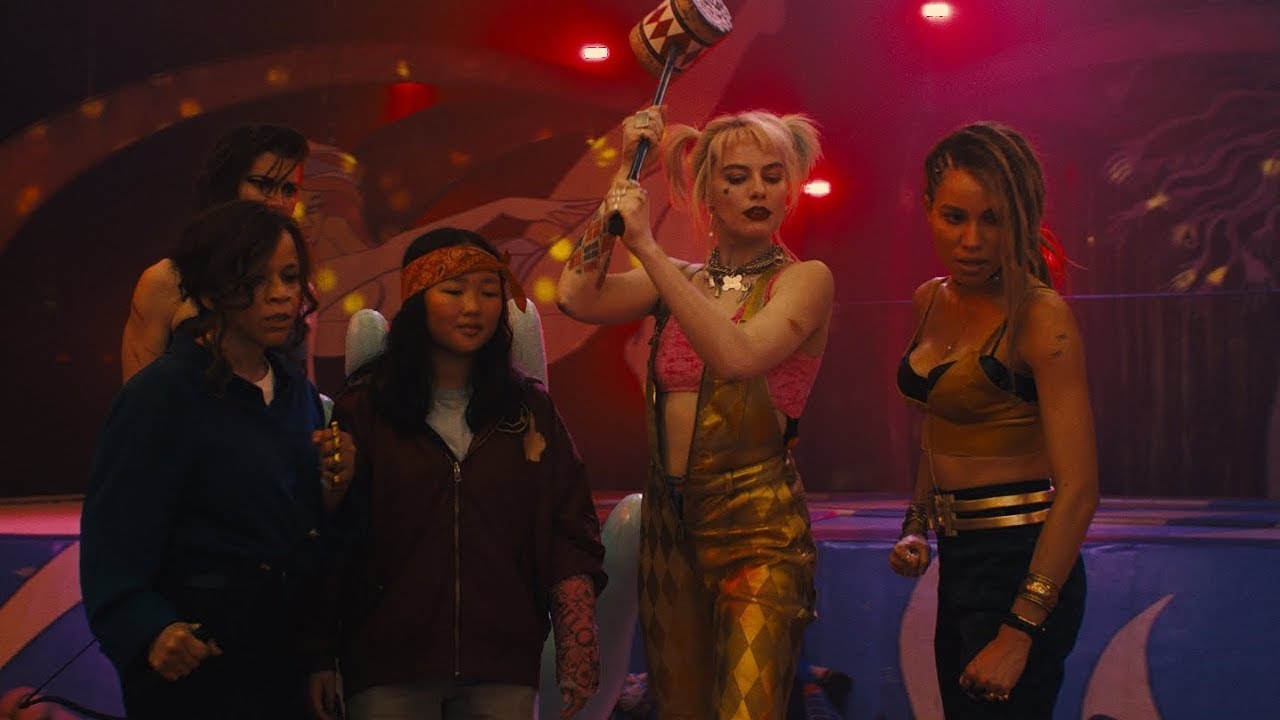 At long last, the first trailer for Birds of Prey has arrived online. A brief teaser for the upcoming DCEU entry, which brings Margot Robbie's Harley Quinn back into the fold, was screened in theaters alongside IT Chapter Two, but wasn't officially made available to stream. Though, quite a few leaks did make their way online. In any event, this provides us with by far our best look at the DC Comics adaptation yet, and it's truly different than anything else in the Man of Steel era. Have a look.

As we can see, this is an extremely colorful an irreverent take on the material. None of the characters look very much like their counterparts in the pages of DC Comics. Many fans have rightfully noted that Ewan McGregor's Black Mask does not, in fact, wear his signature black mask. Harley Quinn also has a totally revamped look, when compared to both the comics and 2016's Suicide Squad.

We get a slightly better grip on the story at hand here. Harley, along with Black Canary, Huntress and Renee Montoya, are guarding Cassandra Cain from some thugs in Gotham City. We've also got confirmation that Harley and Joker, or Mr. J, if you will, have broken up. There are zero traces of Jared Leto's Joker to be found here.

"You can expect something really fun and a bit wild and totally unique," Huntress actress Mary Elizabeth Winstead said in a recent interview about the film in Total Film. "Every day we were there, we were doing something that just felt really weird and funny and unlike anything else I've seen before in this genre. It was incredibly exciting to get to do that. We really got to work. We just played, and we had fun."

"Margot [Robbie] knew she wanted to tell a "˜Harley Quinn plus girls' story,' Screenwriter Christina Hodson said. "That was kind of where she began with it. She knew she wanted a girl gang. She wanted Harley to have friends."

Interestingly, that's about all we have to go on for the time being. Warner Bros. has yet to release an official synopsis, which is somewhat peculiar. Perhaps they've got some surprises hiding in this one? We know that Cathy Yan (Dead Pigs) is in the director's chair, working from a script by Hodson (Bumblebee). It's also been previously revealed that Birds of Prey, or to go with the full title, Birds of Prey (And the Emancipation of One Harley Quinn), will have the smallest budget of any DCEU release thus far, ballparked at $75 million.

The full cast also includes Mary Elizabeth Winstead as Huntress, Jurnee Smollett-Bell as Black Canary, Ella Jay Basco as Cassandra Cain, Rosie Perez as Renee Montoya, Chris Messina as Victor Zsasz and Ewan McGregor as Black Mask. Ali Wong, Robert Catrini and Michael Masini are also on board, but they're roles have yet to be revealed.

Birds of Prey (And the Emancipation of One Harley Quinn) arrives in theaters on February 7, 2020.

So what are your thoughts? Do you like what you're seeing here? Were you expecting something different? Sound off in the comments! 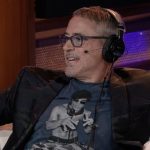