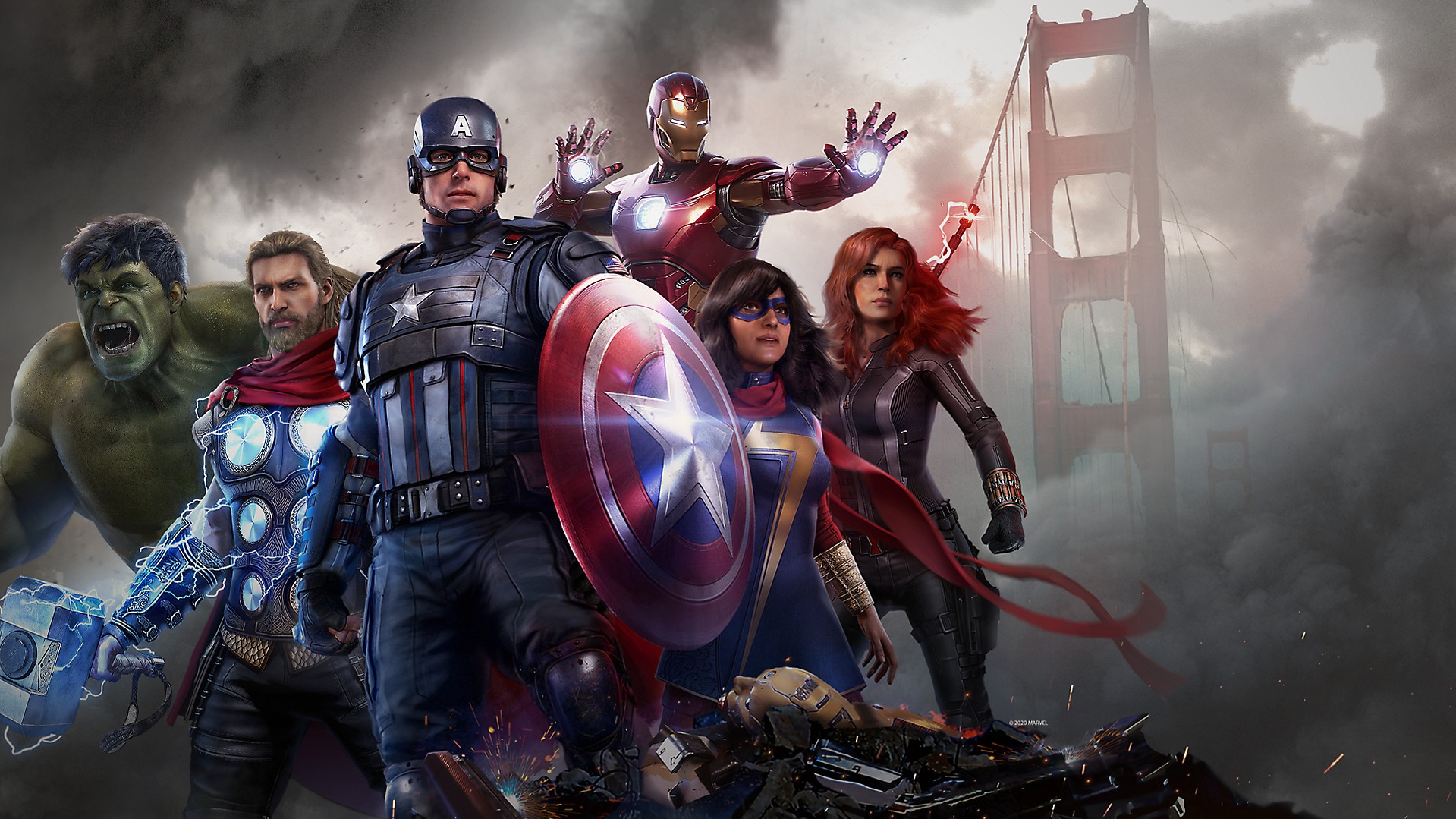 Marvel’s Avengers will be available on both the PlayStation 5 and Xbox Series X as a launch title, as reported by Polygon. The video game is set to arrive in September for the Xbox One and PS4, as well as Google Stadio and PC. But it has now been confirmed that the first next-gen consoles will get it as well on day one.

A key component is that those who purchase Marvel’s Avengers for the PlayStation 4 or Xbox One will be able to get the next-gen version as a free upgrade. This is quite a bit different from what has occurred during previous console generations. So players won’t have to shell out twice to get the best version of the game available.

The enhanced version of the game for the next-gen consoles will include lifts in performance and fidelity, Increased texture resolution, more detail, enhanced ambient occlusion and improved anisotropic filtering.

Another benefit revealed by developer Square Enix is that saved games on current consoles will be able to be transferred to next-gen consoles. That means players won’t have to start over from scratch once they make the jump. Again, that is remarkably different than what gamers have had to deal with in the past.

This is set to be the next big thing in the current era of Marvel video games. It will follow in the footsteps of 2018’s Spider-Man, which proved to be a big hit. It was also recently revealed that Spider-Man: Miles Morales will be arriving with the PlayStation 5.

“Marvel’s Avengers begins at A-Day, where Captain America, Iron Man, the Hulk, Black Widow, and Thor are unveiling a new, hi-tech Avengers Headquarters in San Francisco. The celebration turns deadly when a mysterious enemy causes a catastrophic accident which results in massive devastation. Blamed for the tragedy, the Avengers disband. Five years later, with all Super Heroes outlawed and the world in peril, a sprawling adventure ignites when a determined young woman named Kamala Khan sets out to reassemble and rebuild the Avengers to stop the unchecked power of the secretive new force known as AIM. Marvel’s Avengers continues the epic journey with new Heroes and new narrative delivered on an ongoing basis, for the definitive Avengers gaming experience.”

Both the PlayStation 5 and Xbox Series X are set to arrive this holiday season.

Marvel’s Avengers is set to arrive on September 4.

So what do you think? Are you excited for the game? Will you be picking up the PS5 or Xbox Series X? Join in on the conversation over on Facebook or Twitter! 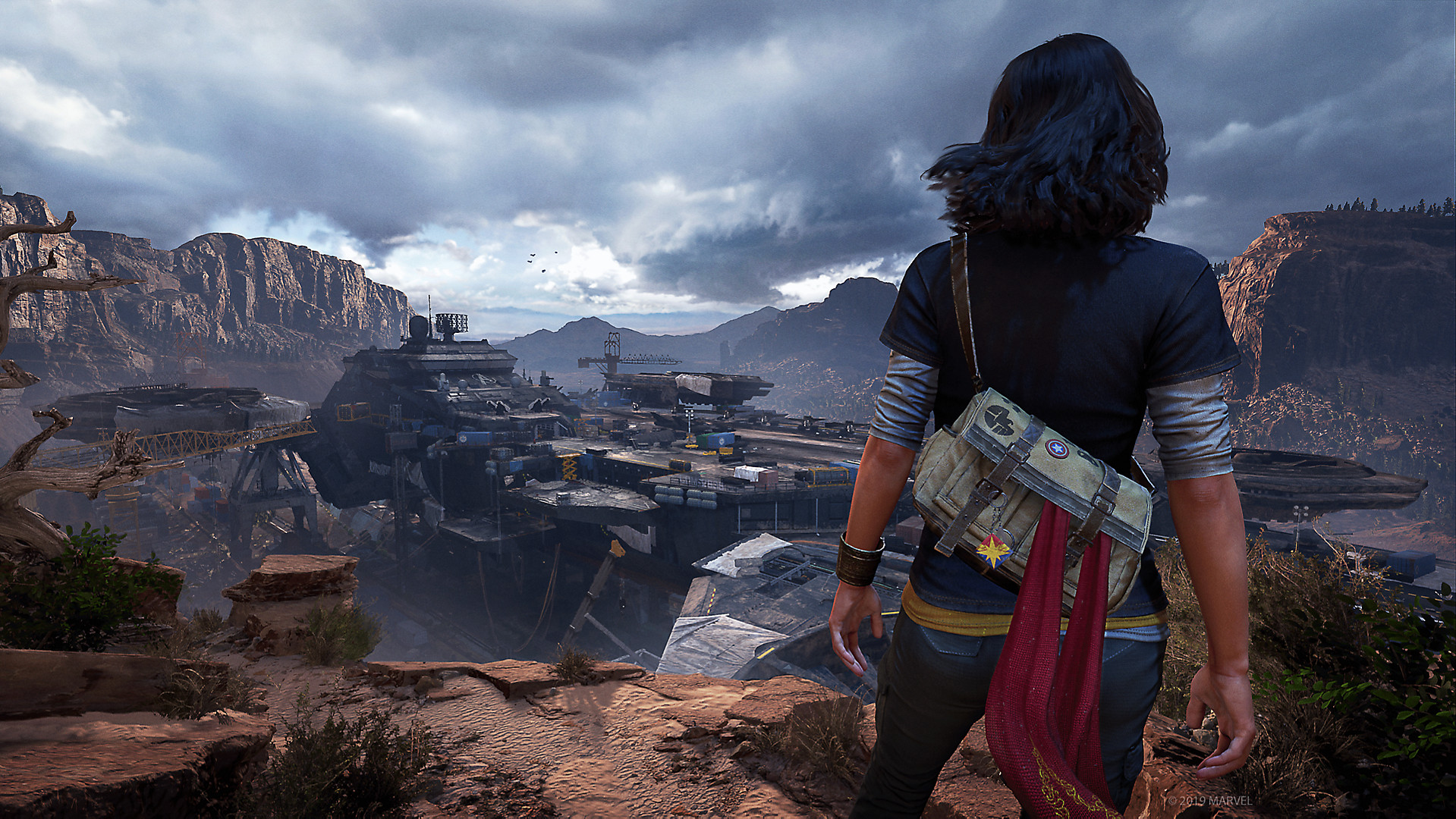 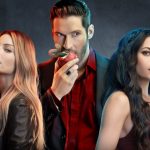 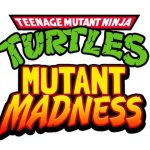