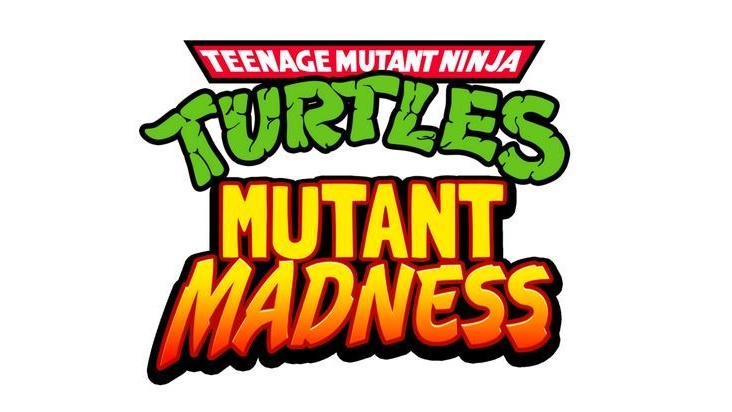 A new Teenage Mutant Ninja Turtles game is on the way. As reported by Action Figure Insider, Kongregate has announced TMNT: Mutant Madness. This will be a mobile free-to-play game based on the classic characters created by Kevin Eastman and Peter Laird.

The mobile game was developed by Kongregate’s Chicago-based studio, Synapse, TMNT: Mutant Madness will allow players to explore the world of the Teenage Mutant Ninja Turtles like never before. Players will be able to build their own squad of heroes, including classic villains, and fight a new menace on the streets and sewers of New York City.

While it isn’t going to be available for consoles, it does represent a surely welcome return of the heroes in a half-shell to gaming. Longtime fans of the franchise are likely familiar with previous games, such as Turtles in Time. More recently, Teenage Mutant Ninja Turtles: Mutants in Manhattan was released in 2016 for the Xbox One and PlayStation 4.

“We’re excited to reveal TMNT: Mutant Madness especially to longtime fans,” said Tony Perkins, TMNT: Mutant Madness Game Lead at Kongregate. “Our team has been hard at work bringing these classic characters to life, knowing our players will appreciate the level of detail and heart we’re bringing to the game. From the Turtles’ sewer lair, to fighting the Foot Clan in the streets of NYC, to Krang in his Technodrome… This game was made by fans for fans.”

The Teenage Mutant Ninja Turtles were created in 1984. Following a somewhat humble beginning as a dark and gritty comic book, the franchise expanded to include an animated series, live-action movies, toys and more over the decades. Leonardo, Michelangelo, Donatello and Raphael have endured in the pop culture landscape for more than 35 years.

In addition to the new game, Paramount Pictures is currently developing a reboot of the movie franchise. The most recent efforts were produced by Michael Bay with Teenage Mutant Ninja Turtles: Out of the Shadows arriving in 2016. IDW also recently announced a new limited series, The Last Ronin. There are currently unsubstantiated rumors floating around that the comic is being adapted into a live-action series for CBS All Access. But for now nothing overly credible has come out to back that up.

TMNT: Mutant Madness will launch worldwide on iOS and Android this September.

So what do you think? Are you excited for a new Ninja Turtles video game? Will you be playing this when it comes out? Join in on the conversation over on Facebook or Twitter! 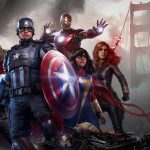 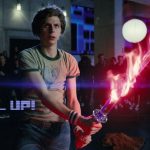