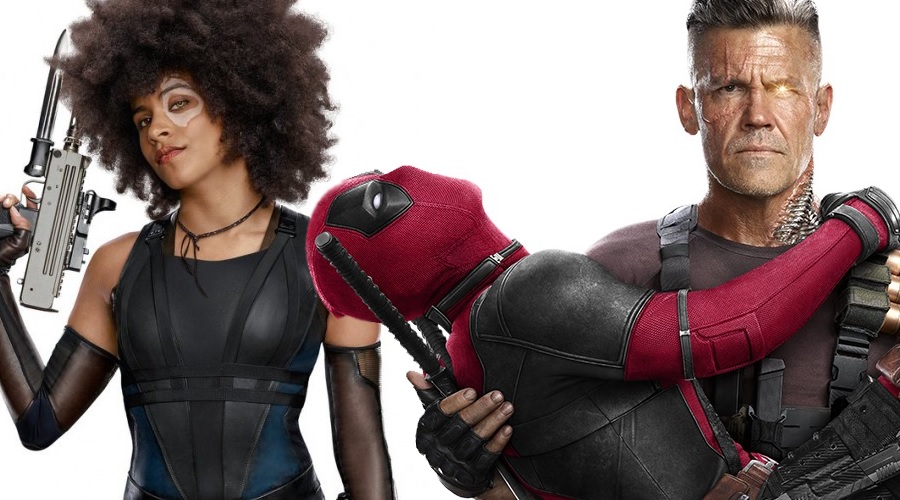 After Deadpool director Tim Miller’s controversial exit from the movie’s sequel, David Leitch (John Wick) stepped in to take the helm. He recently sat down with USA Today  to talk about what Deadpool 2 meant to him and his thoughts on assembling the X-Force.

Leitch said that he sees directing the second solo outing for the Merc with a Mouth as more than just some random project, and even went so far as call it his dream job. He said we should expect three things from the movie: some heartfelt scenes, a good measure of subversive comedy, and a ton of colorful characters.

Those colorful characters include Cable (Josh Brolin), Domino (Zazie Beetz), Bedlam (Terry Crews), Zeitgeist (Bill SkarsgÃ¥rd), Shatterstar (Lewis Tan), and an unidentified mutant (Shioli Kutsuna) who might be Skurge if recent rumors are accurate. The second trailer confirmed that some, if not all, of these characters will eventually make up the X-Force, but Leitch appeared to be relatively unconcerned about taking on the responsibility of assembling an entire new team in Deadpool 2:

Building a team in the classic style of all action movies, there’s great opportunity for conflict.

Of course, it's not an easy task to form a team that includes Deadpool, who really isn’t much of a team player. He refused Colossus' offer to join the X-Men in Deadpool, but Leitch asserted that the foul-mouthed anti-hero doesn’t completely loathe working and playing with others:

"¦but it’s not because he doesn’t want to. Maybe his fun, never-stop-talking personality is a little grating, and people get tired of him. It’s not for lack of his good heart. At the end of the day, he wants to be a better person and do the right thing, and sometimes his thinking is flawed, like all of us.

The outlet also shared this photo of Ryan Reynolds and Stefan KapiÄiÄ‡ in character!

And here are some Korean and French Deadpool 2 posters that just surfaced online! 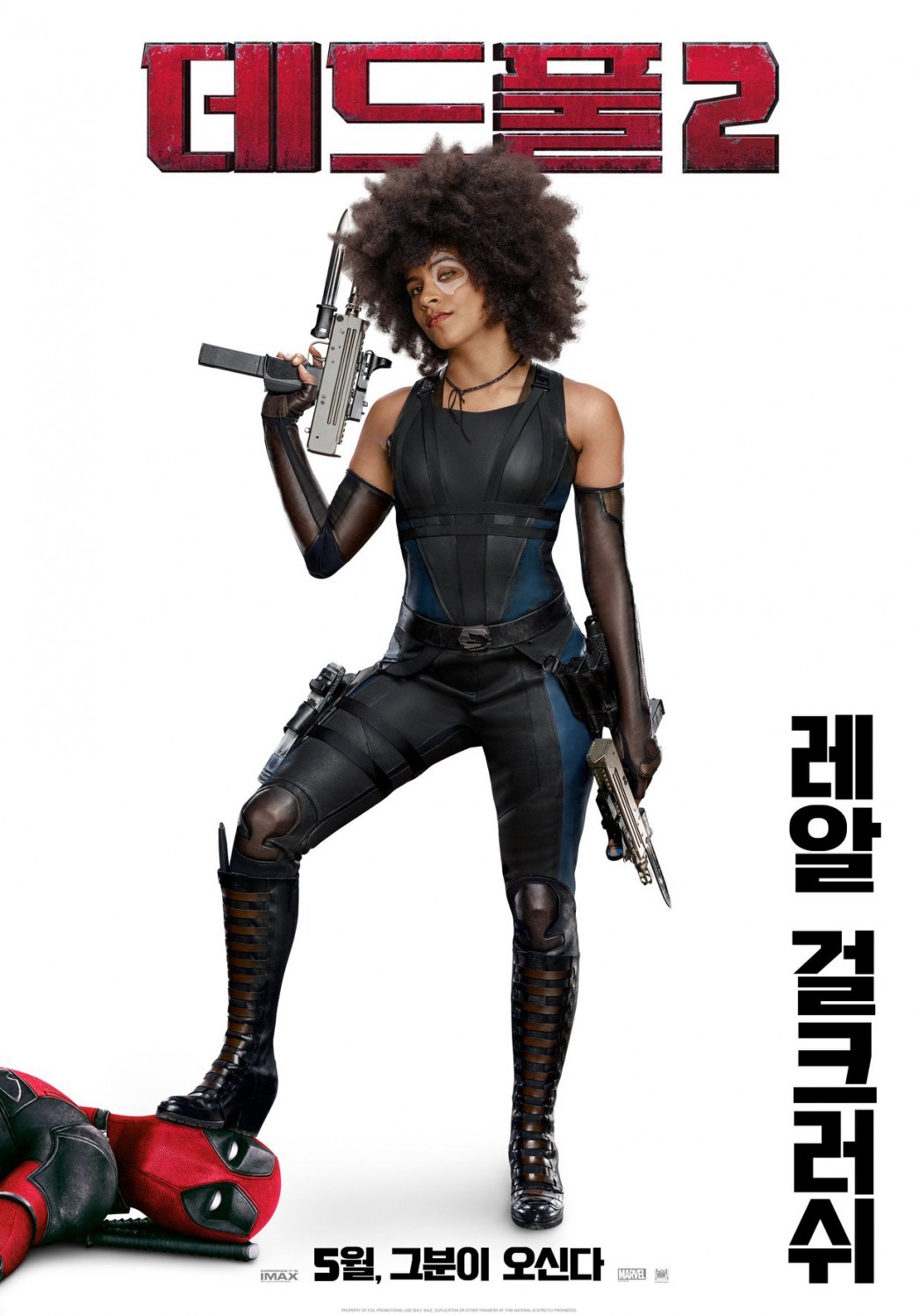 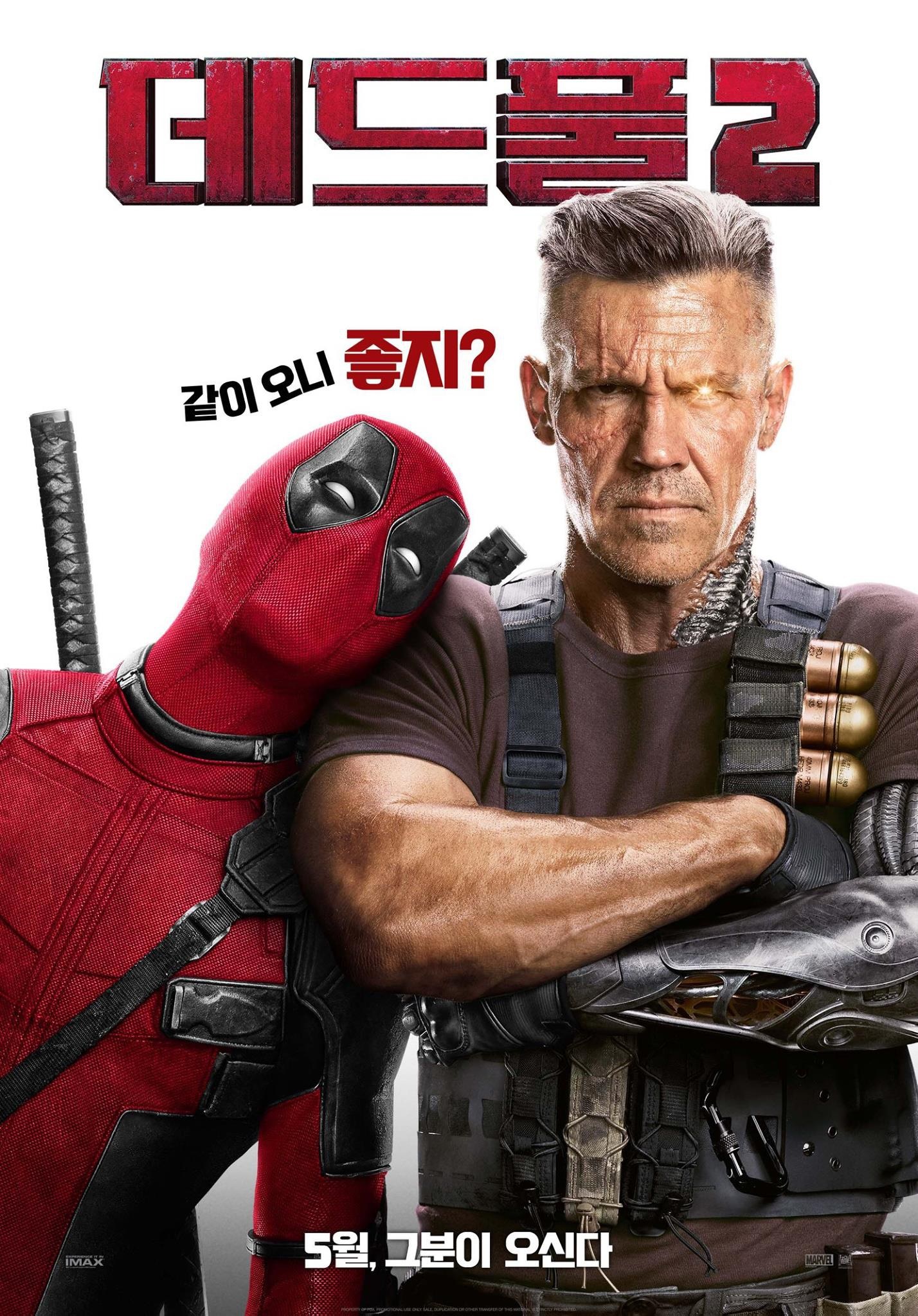 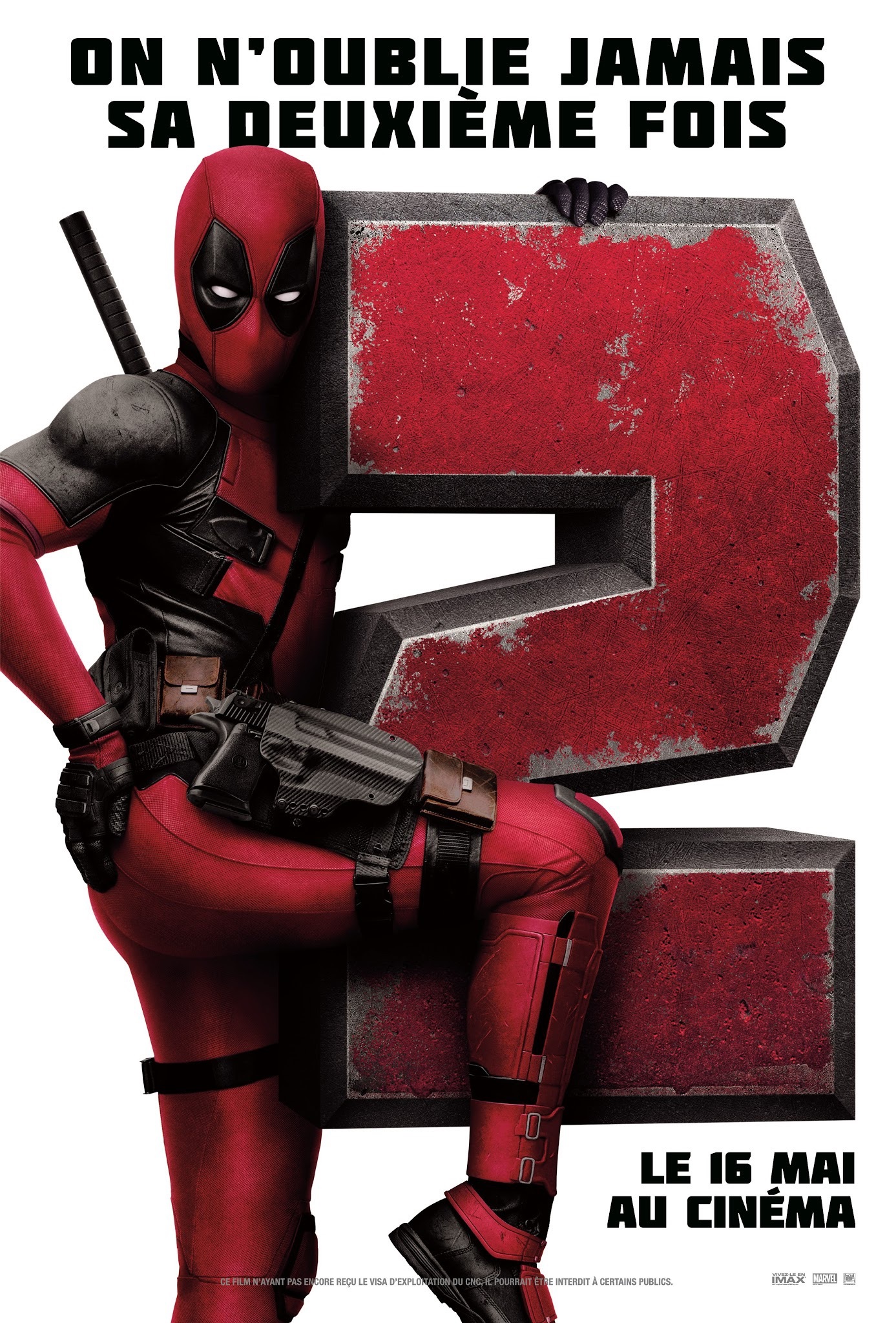 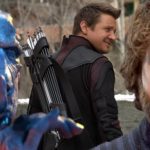 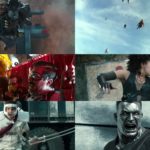