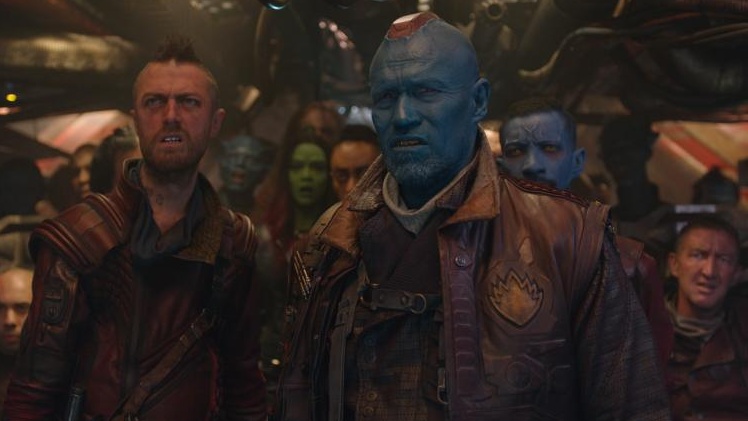 Marvel just killed off a major Guardians of the Galaxy character. As reported by Comicbook.com, this takes place in the pages of Yondu #1. That said, for those who haven’t had the chance to read it yet, proceed with caution, as there will be major spoilers ahead. You’ve been warned.

Yondu #1 kicks off with the titular character responding to a distress signal that was sent out by his Ravager pals. Upon arriving at the ship, which was the source of the distress beacon, Yondu discovers that Kraglin is dead. Kraglin is discovered with quite a few valuable items around him, as well as quite a few other dead aliens. We’re guessing the bloodshed won’t be ending here. Have a look at the page in question for yourself.

“Yondu offers a unique opportunity to create a kind of story that you’re not getting in other Marvel titles at the moment, and we wanted to take full advantage of that,” said Yondu writer Lonnie Nadler in a previous interview with Marvel about the book. “His character operates in a fundamentally different place from 99 percent of the heroes and villains in that his life is played out in the slums of the universe, places most others wouldn’t dare go. In this sense, readers will experience a world they’ve loved for decades through a new, gritty, grotesque, and comedic lens. We set out early on to make sure this is the kind of crime comedy of errors where nothing ever goes right ol’ Yondu, and the result is an insane concoction that’s equal parts Breaking Bad, Lethal Weapon and No Country For Old Men.”

Here is the official synopsis for Yondu #1.

“Yondu, lone Ravager and all-around scoundrel is about to hit the biggest pay day of his life when he stumbles upon a dangerous new weapon! But when this artifact turns out to be deadlier than he bargained for, will the reward outweigh the risk as Yondu finds himself targeted by a mysterious mercenary? Plus, when an unexpected visitor from the future turns up to stop Yondu, it begs the question: exactly how bad did he screw up?! Find out in this all-new miniseries from ZAC THOMPSON and LONNIE NADLER (AGE OF X-MAN, GUARDIANS OF THE GALAXY ANNUAL) and JOHN MCCREA (Dead Eyes)!”

So what do you think? Are you bummed about the death of Kraglin? Will he be back, or is this really the end? Join in on the conversation over on Facebook or Twitter! 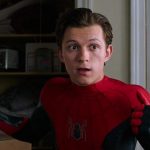 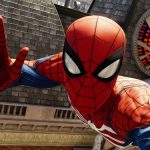