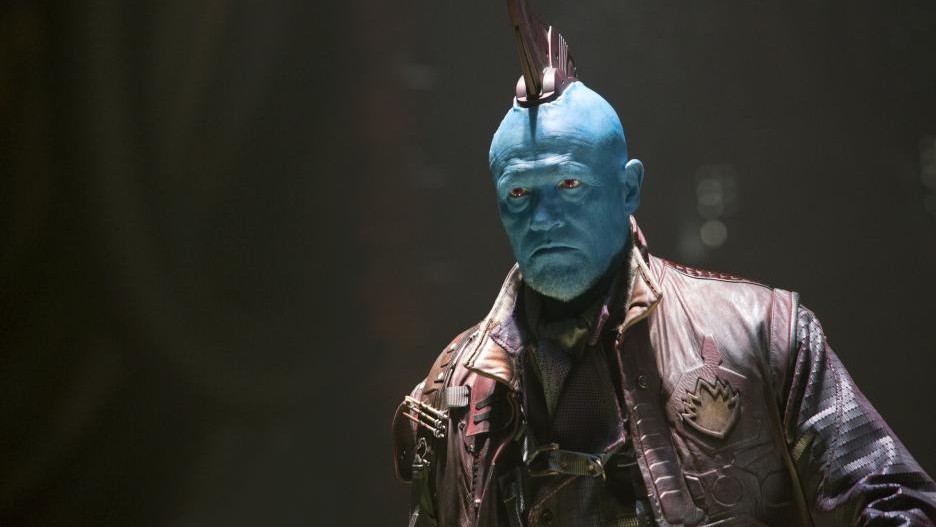 At long last, Guardians of the Galaxy favorite Yondu is getting his very own series in the pages of Marvel Comics. As reported by Comicbook.com, writers Lonnie Nadler and Zac Thompson have teamed with artist John McCrea for Yondu, a new ongoing series that is set to launch this November.

"Yondu is such a unique character because so many readers know him from the Guardians of the Galaxy films, and yet his story is almost completely undefined in the comics," Nadler says. He's a blank slate. We took this as a golden opportunity to simultaneously show readers who Yondu is at his core, while also exploring the criminal underbelly of the greater Marvel cosmos."

To go along with the announcement, Marvel revealed the cover for Yondu #1. Have a look.

"Yondu is the opportunity to do something completely different for Lonnie and myself," Thompson said. "We're giving readers a street-level space book within the cosmic Marvel Universe. Yondu is filled with jokes on every page. We've had an absolute blast writing the series and have laughed until we're in tears every time we come up with a new scene. However, we wanted to bring a depth to Yondu that readers will appreciate. There's a lot in this book that's completely new. New planets, new reveals, new characters, and new adventures. Yondu is carving out a brand new pocket of Marvel cosmic and he's leaving a trail of destruction wherever he goes."

Yondu gained mainstream popularity as part of Marvel Guardians of the Galaxy franchise, having appeared in both movies, as portrayed by Michael Rooker. Yondu, outside of the movies, is an original member of the team and, given his more recent popularity, Marvel is finally giving him a solo, ongoing series.

"Zac and I really wanted to stretch the limits of who we are as creators with Yondu, so we're pushing ourselves to completely new places, which I think will take a lot of readers by surprise. We're mostly known for writing horror stories, but this book is a full-on comedy crime book with neo Western elements. It's unlike anything we've tackled before," Nadler said. "Working with John McCrea has been completely surreal. We are such big fans of his work on books like Hitman and The Boys, and getting to collaborate with a veteran like John is a pipe dream realized. He's augmenting our story on every single page."

Here's the official synopsis for Yondu #1

"Yondu, lone Ravager and all-around scoundrel is about to hit the biggest pay day of his life when he stumbles upon a dangerous new weapon! But when this artifact turns out to be deadlier than he bargained for, will the reward outweigh the risk as Yondu finds himself targeted by a mysterious mercenary? Plus, when an unexpected visitor from the future turns up to stop Yondu, it begs the question: exactly how bad did he screw up?! Find out in this all-new series from ZAC THOMPSON and LONNIE NADLER (AGE OF X-MAN, GUARDIANS OF THE GALAXY ANNUAL) and JOHN MCCREA (Dead Eyes)!"

In addition to the above cover, Marvel has also revealed four pages of art from the upcoming book, which we've included for you to check out below.

So what do you think? Will you be reading Yondu this November? Sound off in the comments! 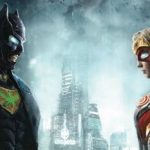 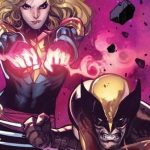