DC FanDome 2022 Has Been Canceled 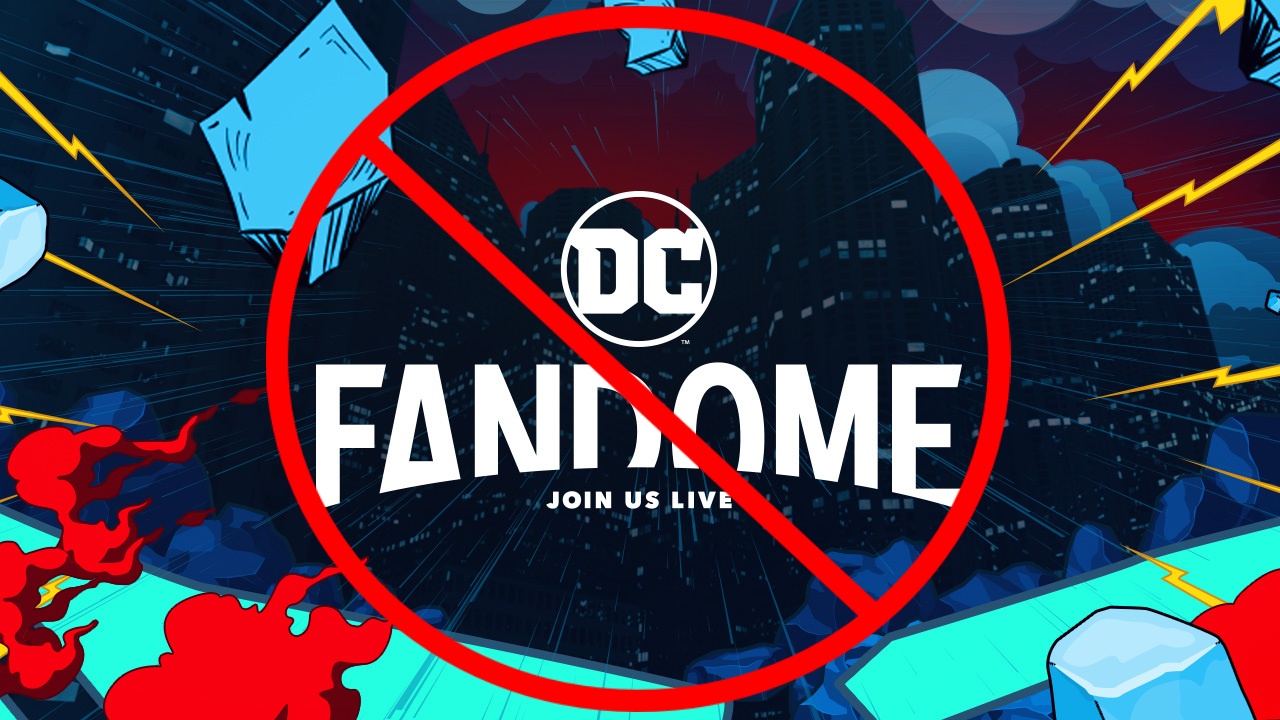 Those who want to see big reveals for DC movies, TV shows and comics won’t be able to do it from the comfort of home this year. That’s because it’s been confirmed that DC FanDome will not be happening in 2022. The all virtual comic con-like event had taken place the past two years while the pandemic was in full swing. But now that in-person events like San Diego Comic-Con have returned, things have changed.

As reported by Deadline, DC FanDome 2022 is officially a no-go. The decision was made by the brass at Warner Bros. Discovery, DC’s parent company. Instead, they will focus on DC reveals at in-person events, as was often the case before the pandemic upended things.

A representative for Warner Bros. said the following.

“With the return of in-person events, Warner Bros. Discovery is excited to be able to engage with our fans live at numerous comic-cons around the world and will not be scheduling DC FanDome for 2022.”

In 2020, various organizations tried to do virtual, at home versions of big events with mixed results. [email protected] was generally viewed as a very poor substitute for the experience of actually being at San Diego Comic-Con, the biggest event of its kind. DC, meanwhile, hatched plans for FanDome, which managed to impress. Not only did it come with big reveals, but energy and excitement was injected into it. The event actually had a vibe to it that made it feel worth watching.

The other major benefit is that the event was purely focused on DC, meaning they got the spotlight. The problem with SDCC is that everyone is gunning for attention. This year, DC Films presented in Hall H, showcasing both Black Adam and Shazam! Fury of the Gods. Those films generated buzz but Marvel outshined them later that evening. Marvel Studios announced its full Phase 5 slate, dropped several trailers, and announced two Avengers movies. It was no contest.

But the key is, things are changing at DC. Warner Bros. Discovery CEO David Zaslav is making major changes and, as it stands, the only movie with an actual green light is Joker 2. Even The Batman 2 is still in the very early stages of development. Plus,the Arrowverse is winding down at The CW and the fate of Titans and Doom Patrol is up in the air. Point being, DC doesn’t have a ton to promote right now. So the event might make more sense next year. Or this could be the end of the line.

DC FanDome has not been confirmed for 2023.

What do you think? Were you looking forward to DC FanDome? Do you think this was the right choice? Join in on the conversation over on Facebook or Twitter! 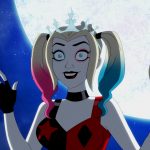 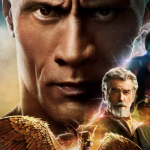