DC Comics Said to Be Introducing a Black Batman 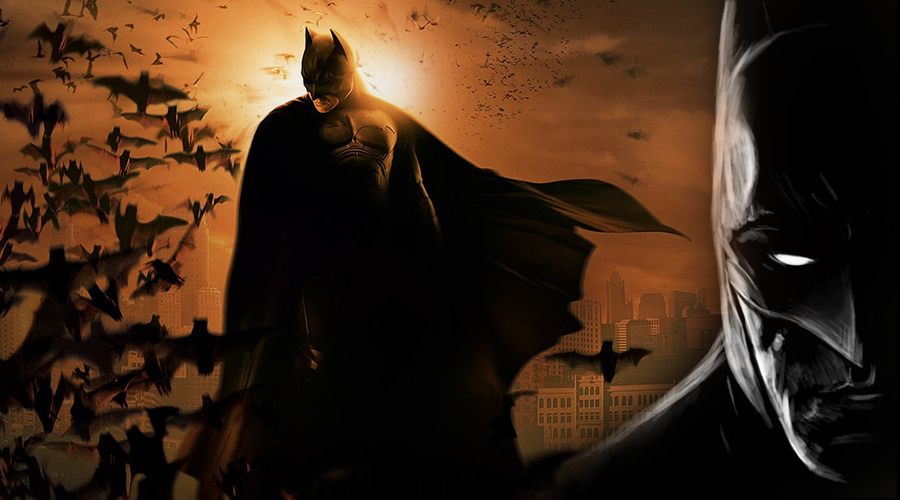 This is not a drill (or maybe it is) but DC Comics intends to introduce a black Batman next year. This, according to a recent report from Bleeding Cool that has been making the rounds as of late. Before digging into the details and what this could mean, here's what the publication has to say about the situation.

"The hot gossip coming out of comic book shows this weekend from a number of prominent sources, is that in the summer of 2020 leading into 2021, DC Comics is planning to bring us a black Batman. Not Bruce Wayne, but someone else donning the cowl and cape."

There is even more to this whole situation. Not only will this new alleged Batman not be Bruce Wayne, but it's said to take place in the main DC universe continuity. This won't be some sort of elseworlds tale that presents us with an alternate reality take on the character. Batman is about to get a big, old-fashioned shake-up. Now the big question becomes, who is going to take up the mantle of the Caped Crusader?

That is up for debate at this point. There are several candidates for the job, with many pointing to Luke Fox, son of Lucious Fox, the character memorably played by Morgan Freeman in The Dark Knight trilogy. However, it's entirely possible that this could also be a brand new character cooked up by DC specifically for this storyline. Again, for the time being, we have far more questions than answers and are mostly left to hopelessly speculate.

What we know for sure is that Tom King is gearing up to end his legendary run on DC's main Batman book with the City of Bane storyline. He's then moving onto a Batman/Catwoman title. Could that pave the way for this new, mystery figure to take up the mantle as Gotham City's Dark Knight? Will two Batmans be running around in the DC universe? The questions this raises without any further information are nearly endless.

One larger point of emphasis here; this won't be the first time that someone other than Bruce Wayne takes up the mantle of Batman. Not by a long shot. Some notable examples include Terry McGinnis, who takes over for Bruce Wayne in Batman Beyond, which takes place in the future. Even Jim Gordon, Batman's trusty partner in the Gotham City PD, took over Batman duties at one point. So, the core point of having a new person under the cape and cowl isn't a new idea and shouldn't be all that surprising.

That said, it's easy to see, and unfortunate to see, where something like this could bring a wave of backlash. Certain people may argue we shouldn't have a black Batman. Debate will ensue, much of it likely toxic. But for many fans and hardcore comic book readers, it's all going to come down to story. If the story is good, it simply won't matter. Just look at the Miles Morales version of Spider-Man in the Marvel universe. Imagine if DC can pull off something similar here?

So what do you think? Any guesses on who this new Batman will be? Is this something you're excited to see? Sound off in the comments!

Category: News
Previous Post
Spider-Man is Officially Back in the MCU
Next Post
Harley Quinn Returns in New Birds of Prey Poster