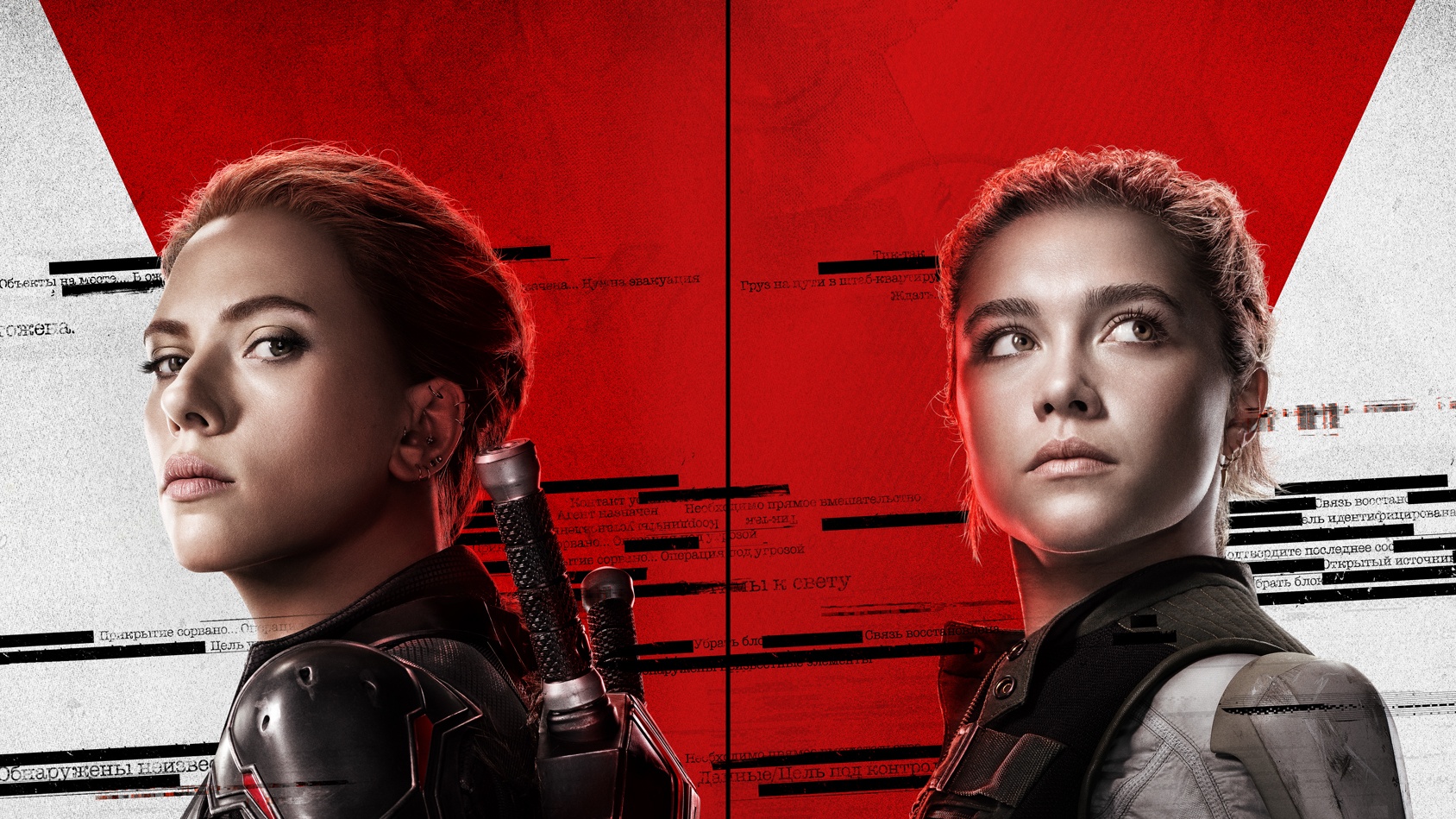 Natasha Romanoff will be passing the baton to Florence Pugh in Black Widow. This, according to director Cate Shortland in a recent interview with Empire Magazine. What that means precisely for the future of the Marvel Cinematic Universe remains to be seen.

“[Kevin Feige] realized that the audience would expect an origin story so, of course, we went in the opposite direction,” Shortland said. “And we didn’t know how great Florence Pugh would be. We knew she would be great, but we didn’t know how great. Scarlett is so gracious, like, ‘Oh, I’m handing her the baton.’ So it’s going to propel another female storyline.”

Florence Pugh is playing Yelena Belova, the adopted sister of sorts to Scarlett Johansson’s Natasha. We’ve seen this at play in the trailers. They both have similar skill sets and are cut from the same cloth. It stands to reason that Yelena could pick up the torch left behind by Natasha who met her demise in Avengers: Endgame.

Does that mean Yelena will become the new Black Widow? That might be a stretch. But it does heavily imply that we will see more from Pugh in the future.

Speaking further, Shortland addressed how the solo film will provide some closure. Black Widow didn’t get a funeral in Endgame. While this is a prequel taking place after the events of Captain America: Civil War, Shortland feels it’s a fitting end to the character’s journey.

“In Endgame, the fans were upset that Natasha did not have a funeral. Whereas Scarlett, when I spoke to her about it, said Natasha wouldn’t have wanted a funeral,” Shortland said. “She’s too private, and anyway, people don’t really know who she is. So what we did in this film was allow the ending to be the grief the individuals felt, rather than a big public outpouring. I think that’s a fitting ending for her.”

“In Marvel Studios’ action-packed spy thriller “Black Widow,” Natasha Romanoff aka Black Widow confronts the darker parts of her ledger when a dangerous conspiracy with ties to her past arises. Pursued by a force that will stop at nothing to bring her down, Natasha must deal with her history as a spy and the broken relationships left in her wake long before she became an Avenger.”

Black Widow is currently scheduled to hit theaters on November 6. However, as we’ve seen in recent months, that date is not set in stone.

So what do you think? Do you like the idea of https://dailysuperheroes.com/movies/10-mcu-cameos-wed-welcome-in-black-widow/ having a future in the MCU? Should she become the new Black Widow? Join in on the conversation over on Facebook or Twitter! 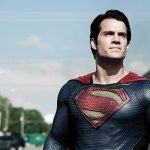 Henry Cavill Weighs In On Recent Superman Rumors
Next Post 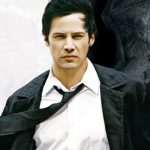