The Flash and Black Adam Trailers From DC FanDome 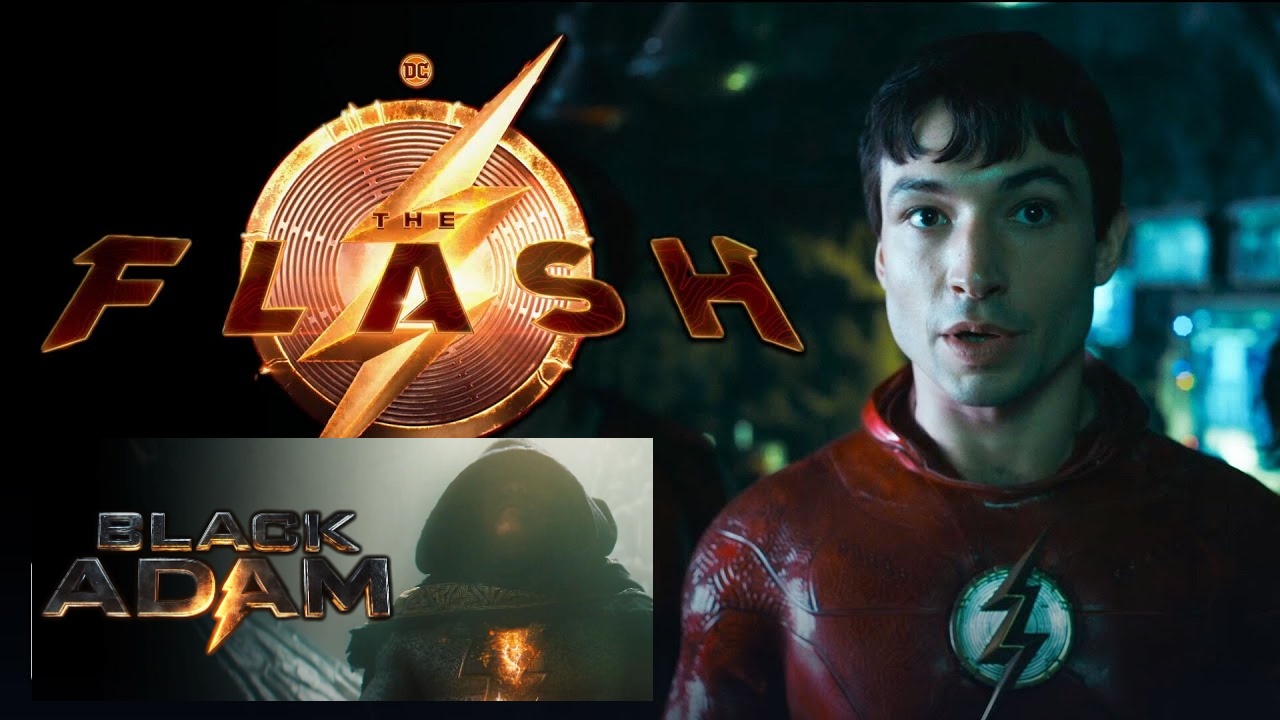 DC FanDome took place over the weekend and it did not disappoint when it came to the big reveals. Not only did we get a brand new trailer for The Batman, but we were also treated to teasers for both The Flash and Black Adam. Both of these movies have been a long time coming, and both will have major consequences for the DCEU, for different reasons.

First up, let’s have a look at The Flash teaser trailer. It was somewhat brief, as the movie only just now wrapped production. But star Ezra Miller was on hand to share the first footage, which gives us a look at this loose adaptation of Flashpoint. In it, we see our new Supergirl, two Barry Allens, and, most importantly, Michael Keaton’s return as Batman. Have a look.

Next up we have the first teaser for Black Adam. Dwayne “The Rock” Johnson stars in the lead role as the DC antihero. Filming has wrapped on the movie, with Johson constantly saying that the “hierarchy of power in the DC universe is about to change.” The brief clip released demonstrates why. Have a look.

We see the titular character lighting up some folks, quite literally. We also finally get a good look at Johnson in the suit, which is key. The wrestler-turned-actor has been attached to the role for a decade. Originally, he was supposed to appear is the villain in Shazam! Plans changed. Now, he will get a solo movie first.

Jaume Collet-Serra (Jungle Cruise) is in the director’s chair. He will be joined by Aldis Hodge (Hawkman), Noah Centineo (Atom Smasher), Quintessa Swindell (Cyclone), and Pierce Brosnan (Doctor Fate). Yes, the Justice Society will be part of the festivities. The cast also includes Sarah Shahi as Adrianna Tomaz and Marwan Kenzari as the main villain.

What do you think? Which teaser did you like more? Are you excited for these movies? Join in on the conversation over on Facebook or Twitter! 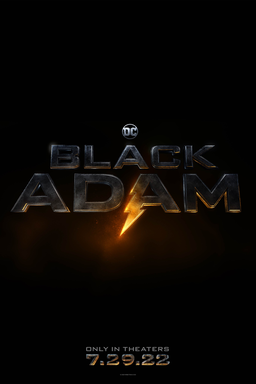 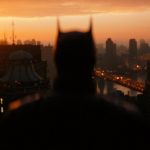 The Batman Trailer Has Arrived from DC FanDome
Next Post 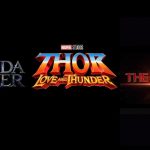