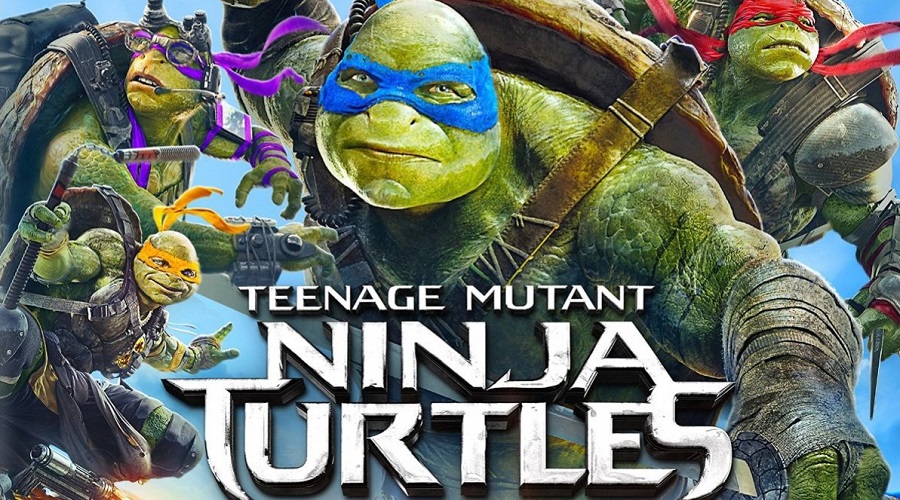 Critics liked Dave Green's sequel, Teenage Mutant Ninja Turtles: Out of the Shadows, even less. The box office numbers reflected this, as the movie brought in a disappointing $245 million against a $135 million budget. And with that, the series was definitely six feet under.

Even so, the studio still refuses to give up on the entire franchise. In fact, Variety recently reported that they plan to give it a fresh start. A new Teenage Mutant Ninja Turtles movie is in the works, and it's apparently going to reboot the reboot (a re-reboot!). 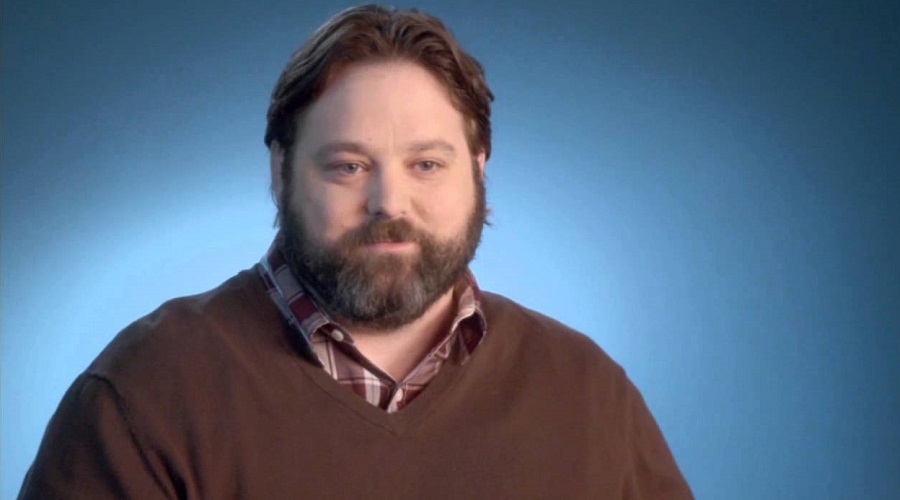 The studio hasn’t signed a director yet, but Michael Bay, Andrew Form, and Brad Fuller have agreed to produce through Platinum Dunes. The trio was also involved in the making of the wisecracking, pizza-loving, anthropomorphic turtles’ 2014 and 2016 outings. Those movies starred Pete Ploszek as Leo, Noel Fisher as Mikey, Jeremy Howard as Donnie, and Alan Ritchson as Raph.

Is it too early for another Teenage Mutant Ninja Turtles reboot? Share your thoughts via comments, and stay tuned for the latest updates! 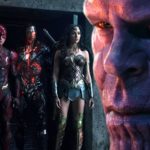 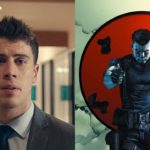