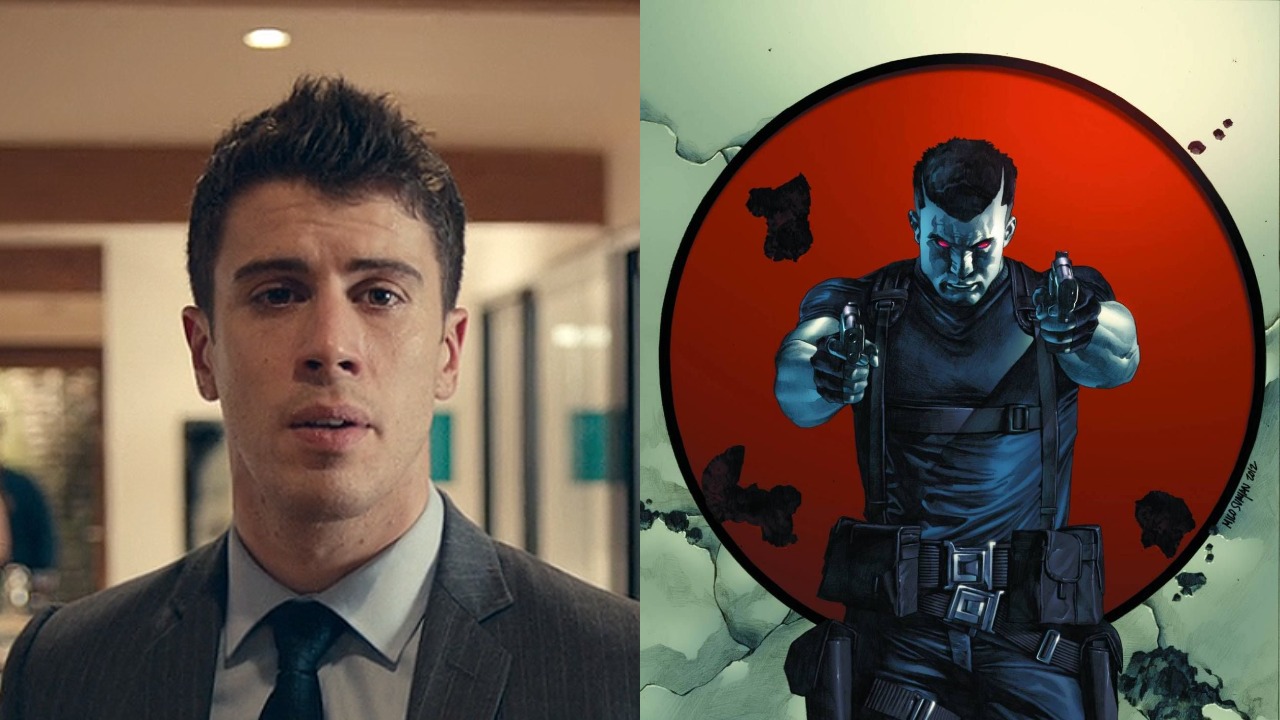 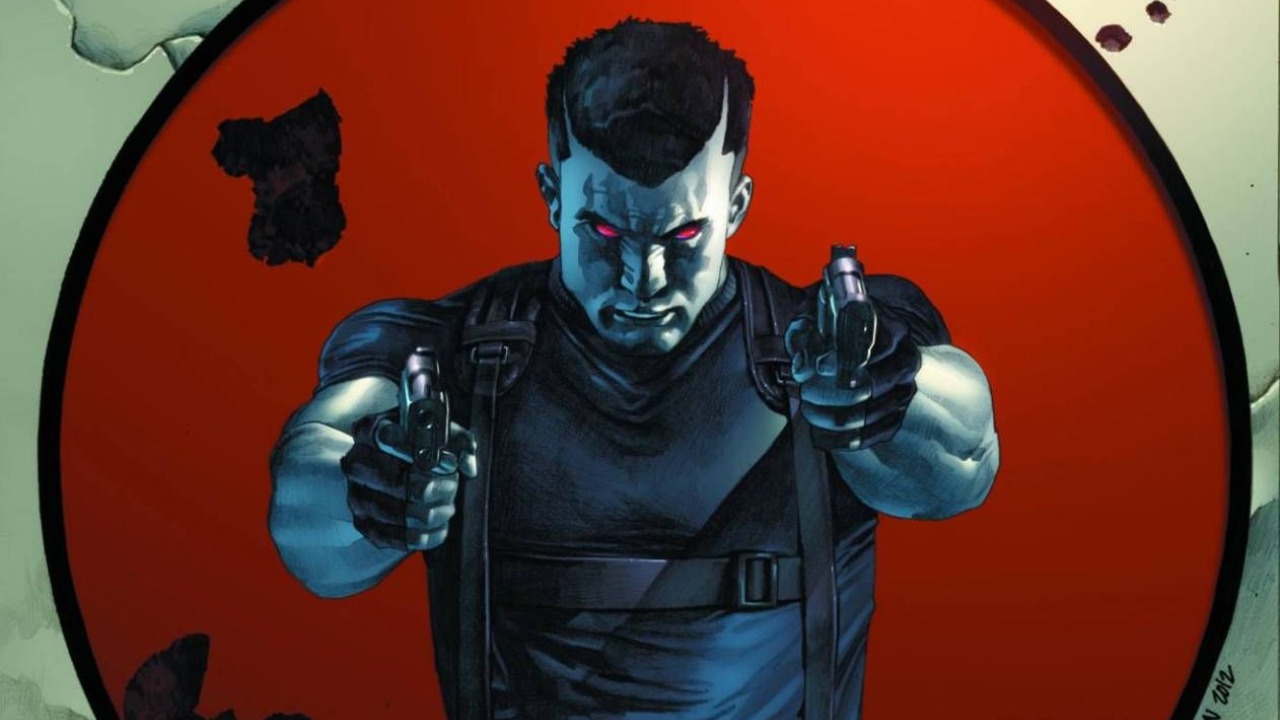 Jared Leto was in negotiation to play Bloodshot at one time, but that fell apart. Vin Diesel later signed on for the lead role. No additional announcements were made, so fans assumed that the movie was going nowhere fast.

That is, until now. The Wrap recently shared an exclusive announcement that Toby Kebbell will play the Harbinger Axe, a comic book villain and computer wizard who can control and manipulate machines. He uses his powers to gain wealth and power, and this sets him on a collision course with Bloodshot and other superheroes.

Kebbell’s past credits include the motion-capture characters such as Koba in the Planet of the Apes movies; Kong in Kong: Skull Island; and both Durotan and Antonidas in the Warcraft film. But comic book movie fans may be most familiar with his portrayal of the infamous Dr. Doom in the Fantastic Four reboot.

According to The Wrap, principal photography for Bloodshot will begin in July 2018. Mega-producer Neal Moritz of the Fast and Furious franchise will produce, and Dave Wilson will make his directorial debut.

Wilson and Tim Miller co-founded Blur Studio, the home of cinematic trailers such as Star Wars: The Old Republic and The Elder Scrolls Online. Wilson was also creative supervisor for Avengers: Age of Ultron. 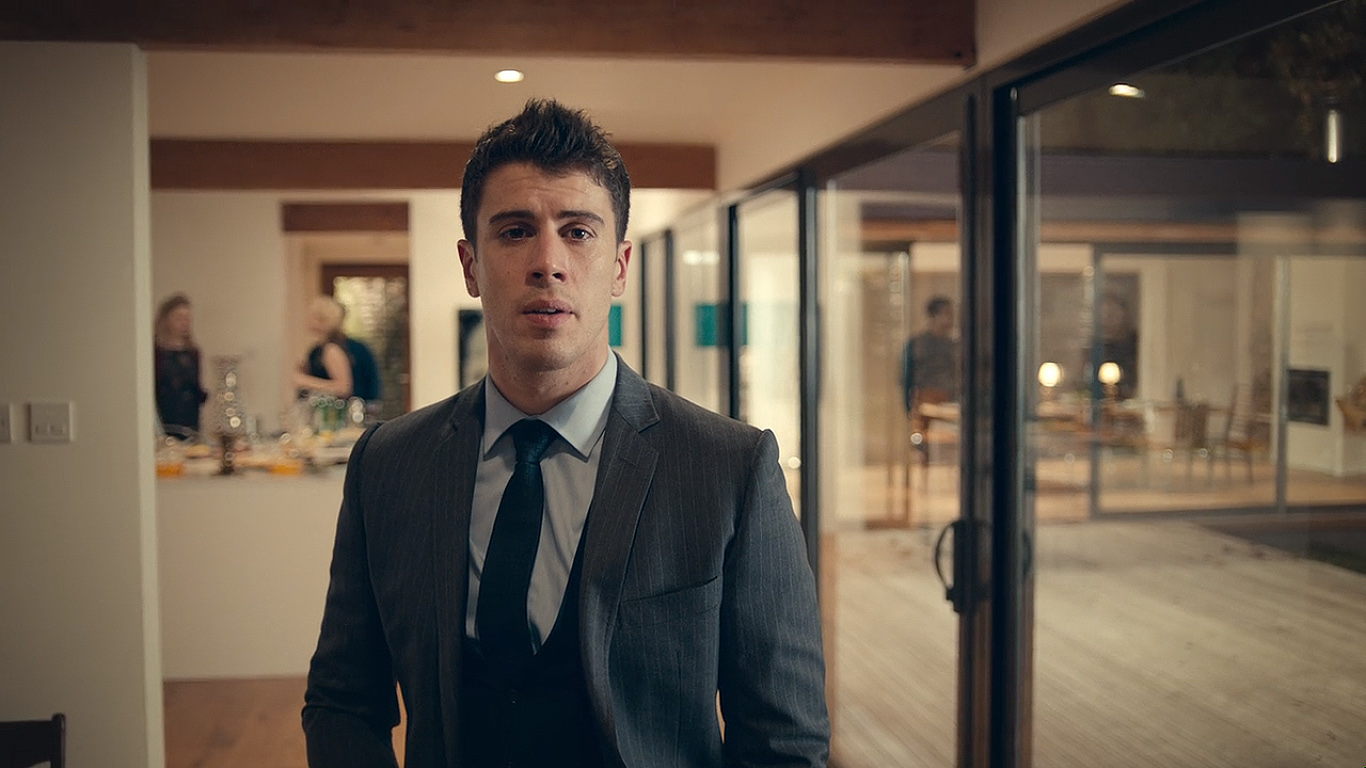 No release date has been set for the Bloodshot movie. 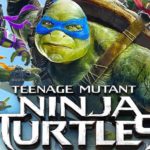 Teenage Mutant Ninja Turtles Reboot in the Works!
Next Post 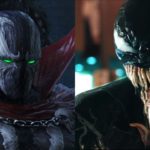