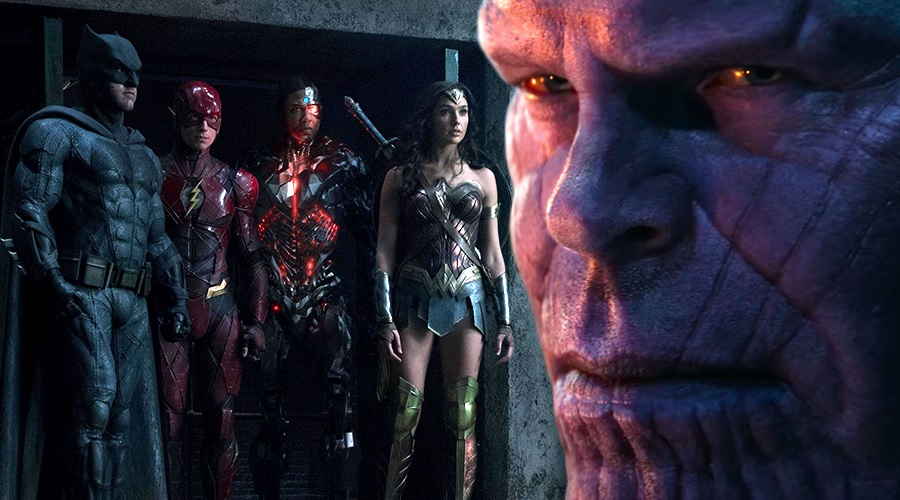 Overly optimistic DC Universe fans once believed that Justice League would easily keep up with Avengers: Infinity War at the box office. Not surprisingly, those fans were dismayed when the Marvel superheroes’ latest outing made more money in North America alone than the DC superhero extravaganza made worldwide.

Although they were brutally slammed by critics, Batman v Superman: Dawn of Justice and Suicide Squad still managed to bring home big bucks for Warner Bros. That success led many to believe that Justice League would do the same, even after it failed to secure an impressive approval rating on Rotten Tomatoes. And if it garnered the critical acclaim that Wonder Woman did, it was sure to wind up in a neck-and-neck box office showdown with Infinity War.

But the Zack Snyder/Joss Whedon flick struggled with both critics and audiences, ending its box office run with a global cume of $658 million. However, the Russo Brothers’ effort never seemed to discover what it was like to lose. After getting a thumbs up from critics, it went on to shatter box office records for biggest domestic opening weekend and fastest $1 billion earned globally.

Recently, Infinity War became the fourth movie in history to hit $2 billion at the worldwide box office. That meant that its gross was already three times higher than Justice League’s. And now we have a brand new milestone to talk about! 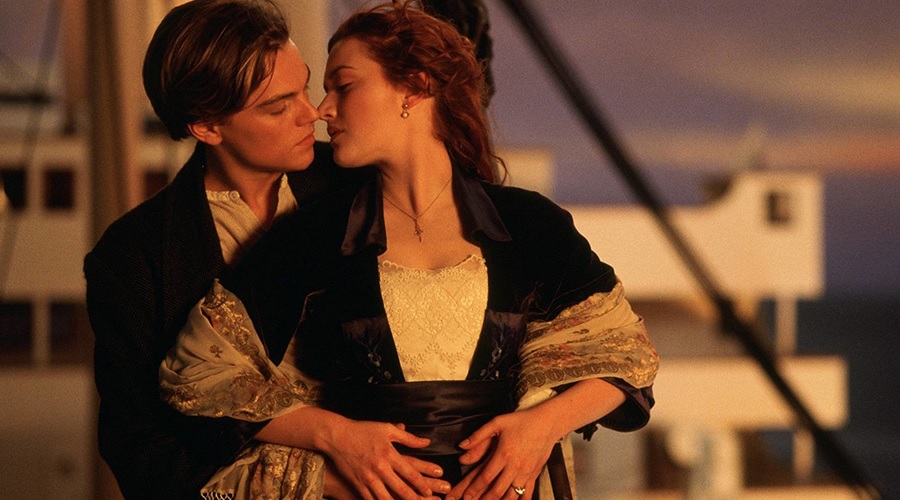 According to Box Office Mojo, Infinity War has earned $664,199,950 since its April 27 release. That beats Justice League’s overall box office run by more than $6 million.

This feat helped Infinity War knocked Titanic ($659.36 million) from its Fourth Place perch among the highest-grossing movies of all time. Marvel's Black Panther ($699.62 million) holds the third position on the list, and Star Wars: The Force Awakens ($936.66 million) and Avatar ($760.51 million) occupy the top two. It appears likely that Infinity War will eventually overtake Black Panther, but as of now, Force Awakens and Avatar are probably safe.