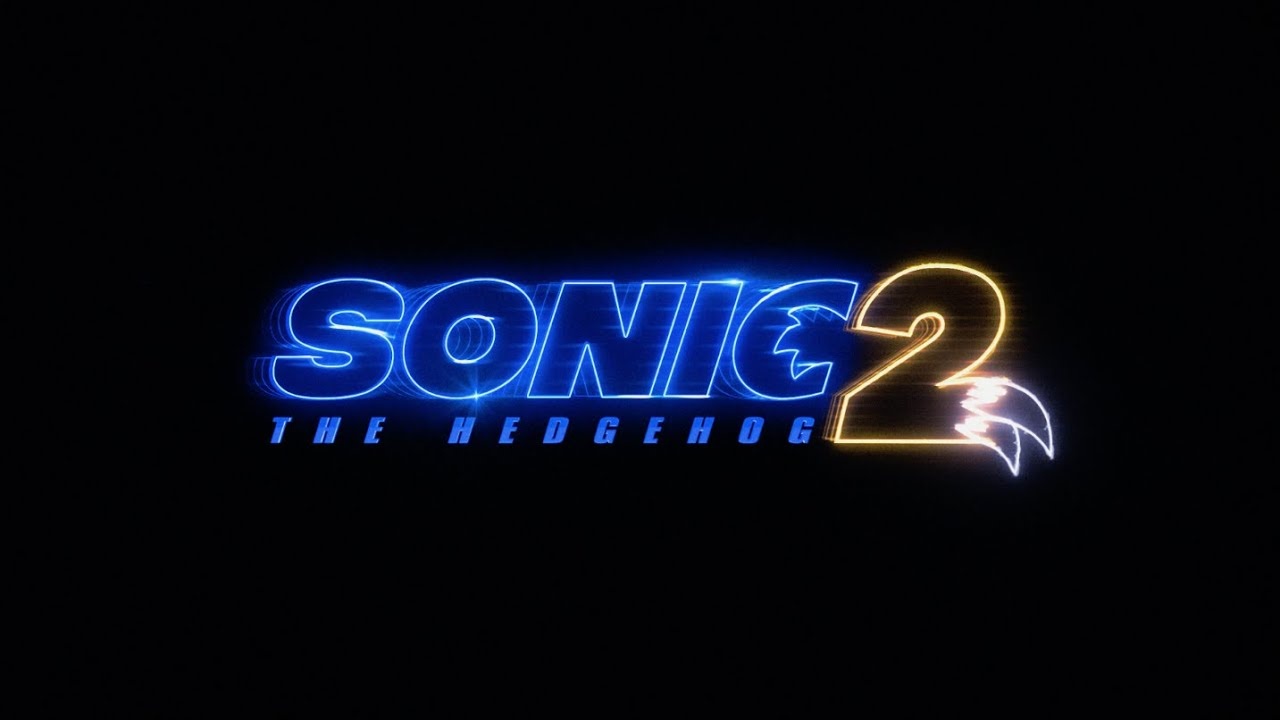 Sonic the Hedgehog 2 now has an official logo and title. Paramount Pictures has confirmed that the squeal will simply be titled Sonic the Hedgehog 2. A teaser for the film showcases the logo, in addition to confirming the title. Have a look.

Jeff Fowler is returning to helm the sequel. The core cast, including James Marsden and Tika Sumpter will be back as well. Ben Schwartz will return to voice the title character. As the teaser hints, Tails, Sonic’s pal from the video games, will be a bigger part of the second film. Knuckles is also expected to have a significant role. Jim Carrey will likely reprise his role as Dr. Robotnik as well.

“I know that the sequel’s happening, and they’re gonna start filming soon. But because I’m the voice behind a speaker, I don’t know any exact dates or anything like that. But I’m excited, I read the script and it’s awesome,” Schwartz said in a recent interview with Comicbook.com.

Sonic the Hedgehog was originally released in February 2020. The movie hit theaters before the pandemic forced many theaters to close around the world. It earned more than $300 million globally. Paramount quickly gave the green light to a sequel.

Here is the synopsis for Sonic the Hedgehog.

“”The world needed a hero, we got a hedgehog. Powered with incredible speed, Sonic The Hedgehog (voiced by Ben Schwartz), aka The Blue Blur, embraces his new home on Earth. That is, until he accidentally knocks out the power grid and sparks the attention of super-uncool evil genius Dr. Robotnik (Jim Carrey). Now it’s super-villain vs. super-sonic in an all-out race across the globe to stop Robotnik from using Sonic’s unique power for world domination. Sonic teams up with The Donut Lord, aka Sheriff Tom Wachowski (James Marsden), to save the planet in this live-action adventure comedy that’s fun for the whole family.”

Plot details for the follow-up are currently being kept under wraps. Filming is expected to begin in March, based on recent comments made by Sumpter. Paramount had previously set an April 8, 2022 release date. Though that could depend on what happens with theaters in the coming months. 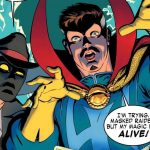 New Defenders Series Coming This Summer from Marvel
Next Post 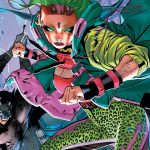