Sonic the Hedgehog 2 Races Into Theaters in 2022 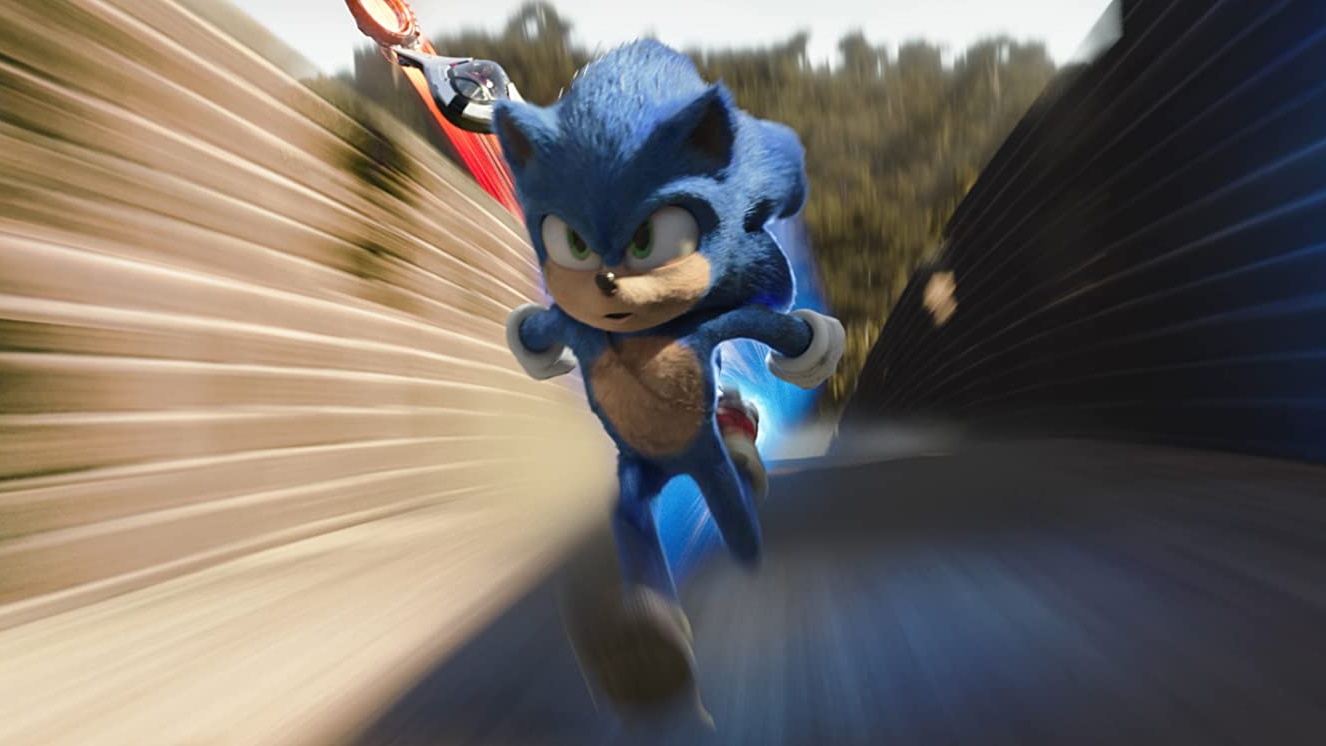 Sonic the Hedgehog 2 will be speeding into theaters in 2022. As reported by The Wrap, Paramount Pictures has revealed the release date for the upcoming sequel. It is now scheduled to arrive on April 8, 2022.

It had previously been confirmed that Paramount had given the green light to another entry in the franchise. Sonic the Hedgehog was released in theaters earlier this year and proved to be a big hit. Being met with largely positive reviews from critics and audiences, the Sega video game adaptation earned $306 million at the global box office. And that was with a somewhat abbreviated run because it never was released in China, given the COVID-19 outbreak. Though it will finally be released for Chinese audiences on July 31.

“We truly believe that there is no movie-viewing experience like the one enjoyed in theatres,” said Paramount distribution heads Chris Aronson and Mark Viane in a statement. “We are committed to the theatrical experience and our exhibition partners, and want to stress that we are confident that, when the time comes, audiences everywhere will once again enjoy the singular joy of seeing Paramount films on the big screen.”

Plot details for Sonic the Hedgehog 2 remain under wraps for now. Jeff Fowler is set to return to the director’s chair and Pat Casey is set to pen the screenplay. Paramount seems intent on keeping the same team in place. Ben Schwartz, who voiced Sonic, is expected to reprise his role, as are James Marsden and Tika Sumpter. It has not yet been revealed if Jim Carrey will return as Dr. Robotnik.

Here is the official synopsis for Sonic the Hedgehog.

So what do you think? Are you excited for Sonic the Hedgehog 2? What characters would you like to see from the games on the big screen? Join in on the conversation over on Facebook or Twitter! 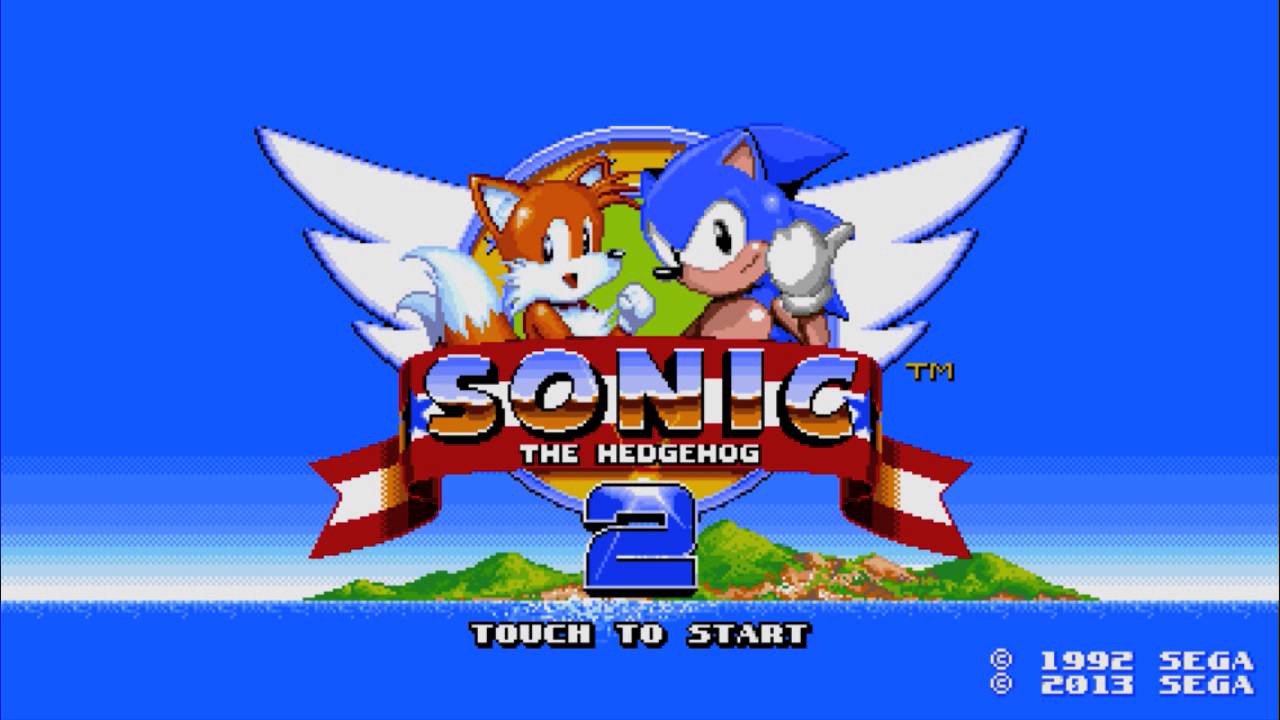 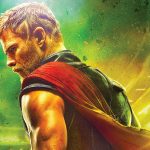 Thor: Love and Thunder Will Be Insane and Romantic Says Director
Next Post 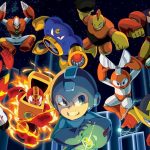